Xingxing Wang – Pohlová is a Chinese soprano. She has studied in New Zealand and Germany and performed worldwide both on stage and with the orchestra. She has also been a frequent recitalist, presenting her main music passion – the art song repertoire. She has performed several hundred art songs in several languages. In addition, she shines on both opera and musical stage and performs even jazz standards and traditional Chinese music with passion and skill.

In New Zealand, she has won several prestigious awards – Sealord Aria Competition, Wellington German Lieder Competition, Napier Recital Competition. As the first Chinese woman who was admitted to the PWC Malvina Major Emerging Artist Program, she was then also awarded the prestigious Circle 100 Scholarship. She then went to Germany to further her professional craft, graduating as one of the most promising artists at the famous Felix Mendelssohn – Bartholdy Music and Theatre University in Leipzig, with a Sachsen doctoral scholarship. She then returned to China in order to help the talents of her country to get on the international stage. She has lectured in vocal performance and trained many gifted young singers, including the very first Chinese singer successfully entering the master studies of opera at the Janáček Academy of Music in Brno. Her husband is the Czech pianist Richard Pohl, who is also a member of the PETROF ART FAMILY. Together they often join the stage to present both Czech and Chinese music in their home countries. In 2020, in the PETROF Gallery on ANT. PETROF grand piano, they together recorded the album "Magical Songs", which was released in China and earned recognition from the public and professional critics. Xingxing Wang – Pohlová is represented by the Shanghai Baohong Culture agency. 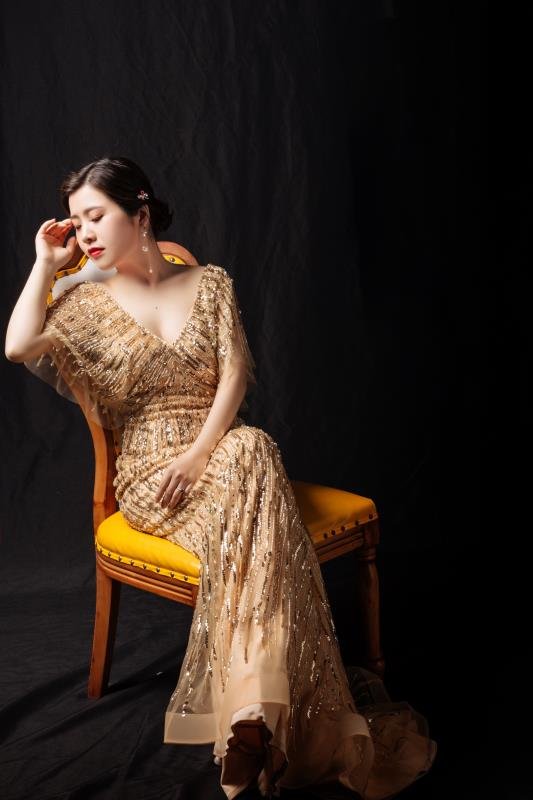 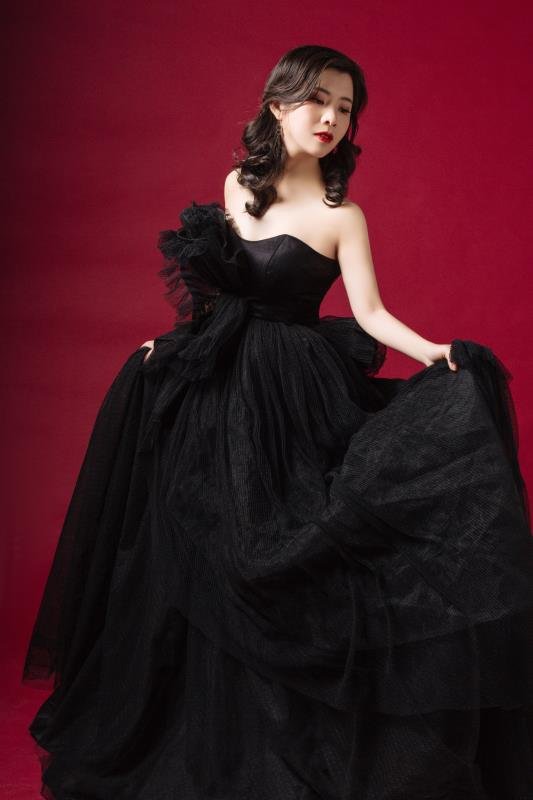 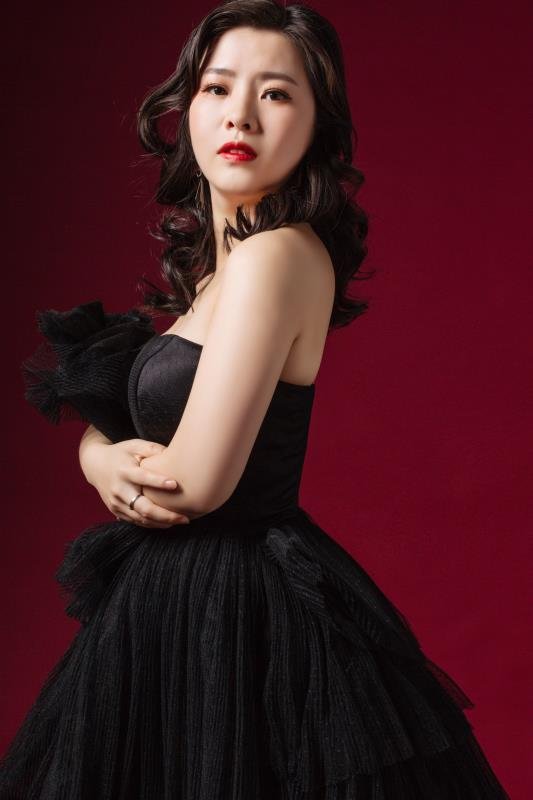