Chinese pianist Fiona Guo began her piano lessons at the age of 4. She engaged in her music career under the guidance of Hong Yuhui and Shi Shucheng. She graduated from the Department of Musicology of the Communication University of China. In the Thornton School of music at the University of Southern California, she studied piano performance with Professor Antoinette Perry. In 2015, she won the first prize in the Lansum International Piano Competition.

She also holds the prizes of “Miss Tourism of the Globe; Oriental Best Original Music Contribution Award”, “Best Original Music Award of Little Goldman International Film Festival” and “Best Original Music Award of Hollywood International Film and Television Festival”. She held personal concerts, for example, in the Golden Hall of Vienna, the Royal Academy of Music, Hong Kong Sha Tin Town Hall, Serbia, or in Beijing. She released several music albums -Fangfei (2012), Travel (2016), Peaceful Home (2018), Piano Music in A Dream (2020). The maximum video views of Tiktok numbered more than 30 million, and the number of likes reached over one million. The total number of fans online was over 700 thousand. 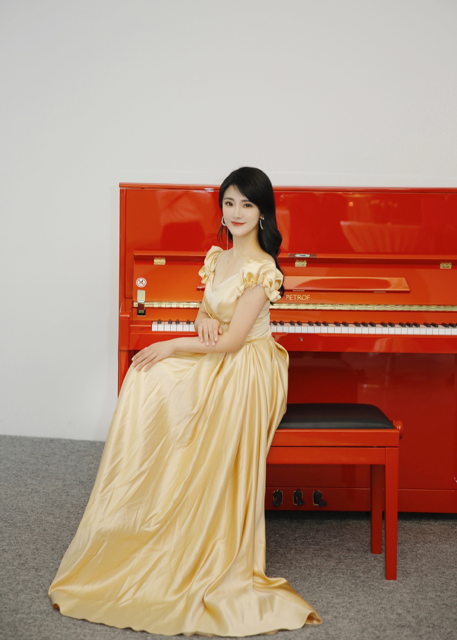 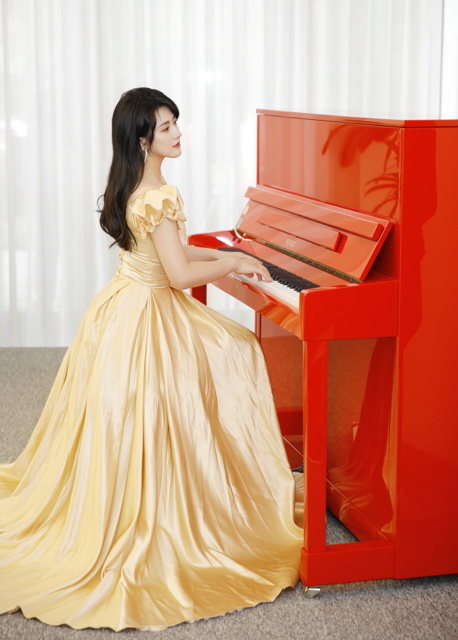