The young pianist Nora Lubbadová is extraordinarily talented. At the age of four, she requested piano lessons and became a pupil of PaedDr. J. Šnederflerová. Currently, she is studying at the University of Music and Performing Arts in Vienna under Professor Vladimir Kharin. So far, she has participated in dozens of competitions. At the age of seven, when she first performed with an orchestra, she was so enchanted that she wanted to stay on stage.

Three years later, Nora herself discovered the Louskáček television competition in Moscow, advanced to the finals, and had the opportunity to play with the Moscow Philharmonic Orchestra. A year later, she performed in Budapest with the Dohnányi Orchestra. Nora regularly plays in the Senate and has also performed in the Prague Spring, in the Suk Hall in Rudolfinum, at the Petrof Gallery, at the Chopin Festival in Mariánské Lázně as well as several other concerts. She is the proud winner of the Competition Pro Bohemia in Ostrava, the Prague Junior Note, the Bach Journey Competition, and the Virtuosi per musica di pianoforte. In 2019, Nora received a scholarship from the Magdalena Kožená MenArt Foundation and was able to further improve her skills under the mentorship of Ivo Kahánek. In 2021, she won the prestigious Golden Nut award, which only the most talented children in the Czech Republic are able to receive. During the pandemic, the possibility to compete with children worldwide opened thanks to online competitions. Even online, Nora won all the prizes. Apart from playing the piano, Nora likes attending concerts of the best artists, reading professional literature, and enjoys sports. 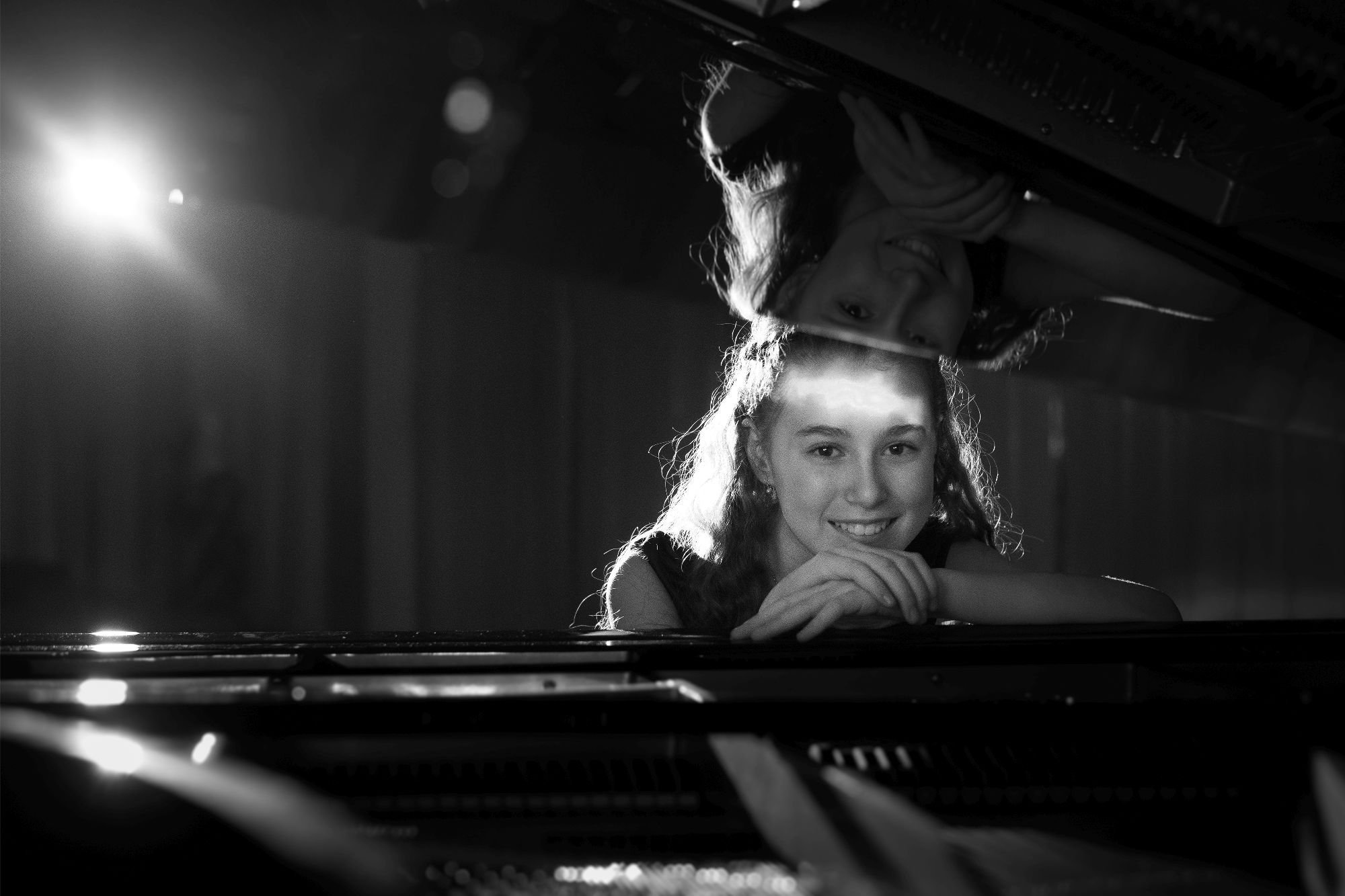 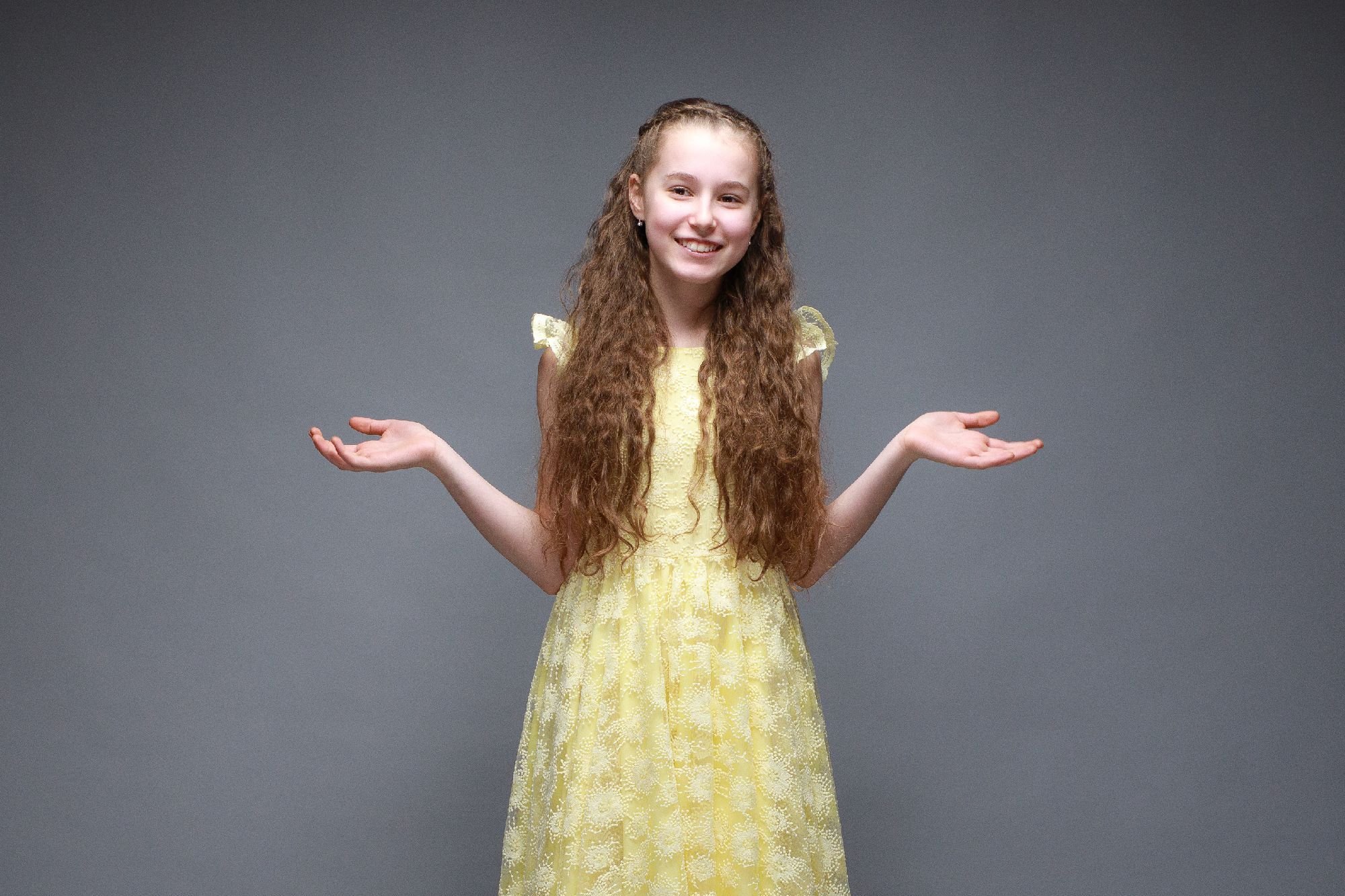 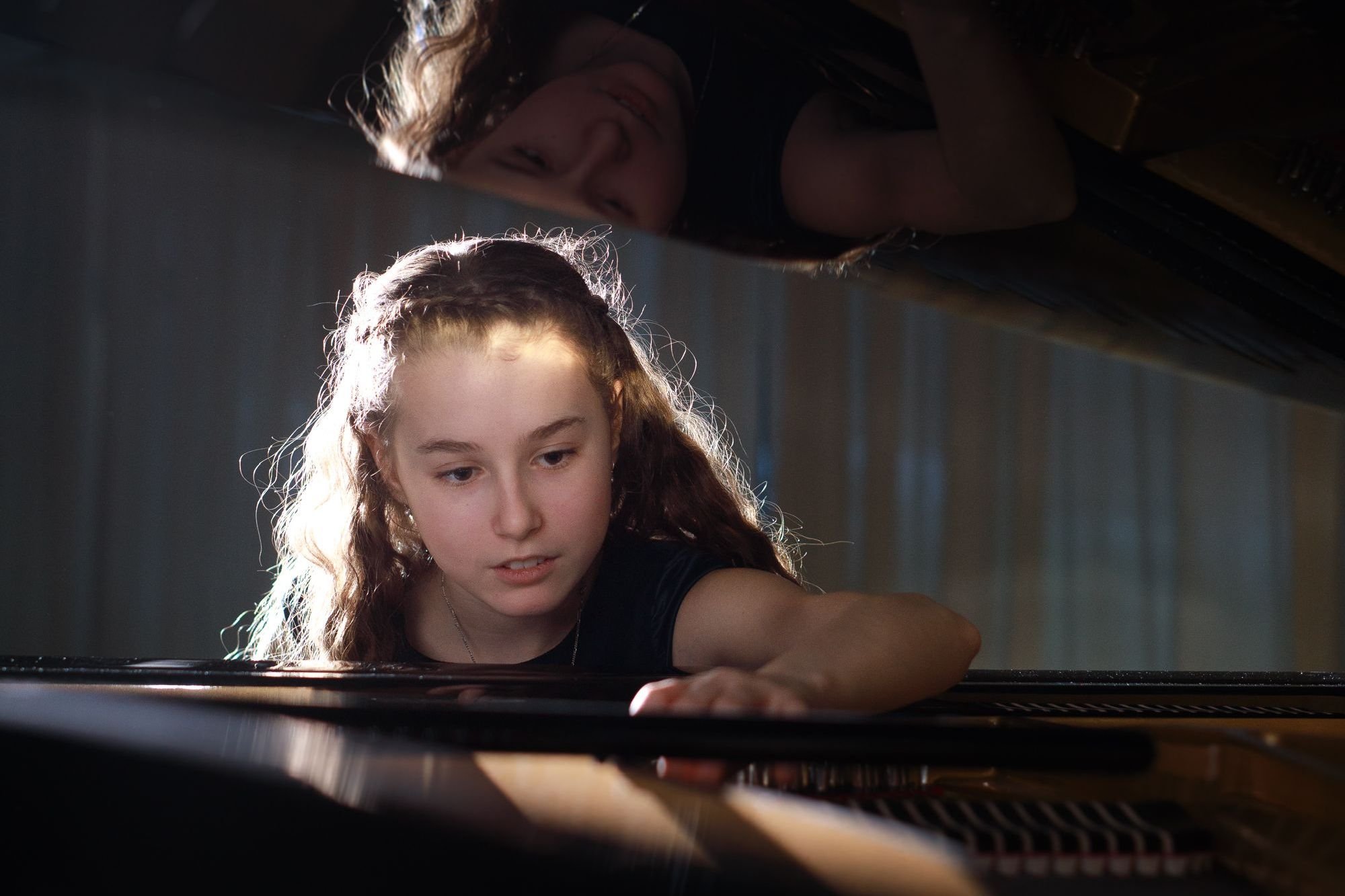 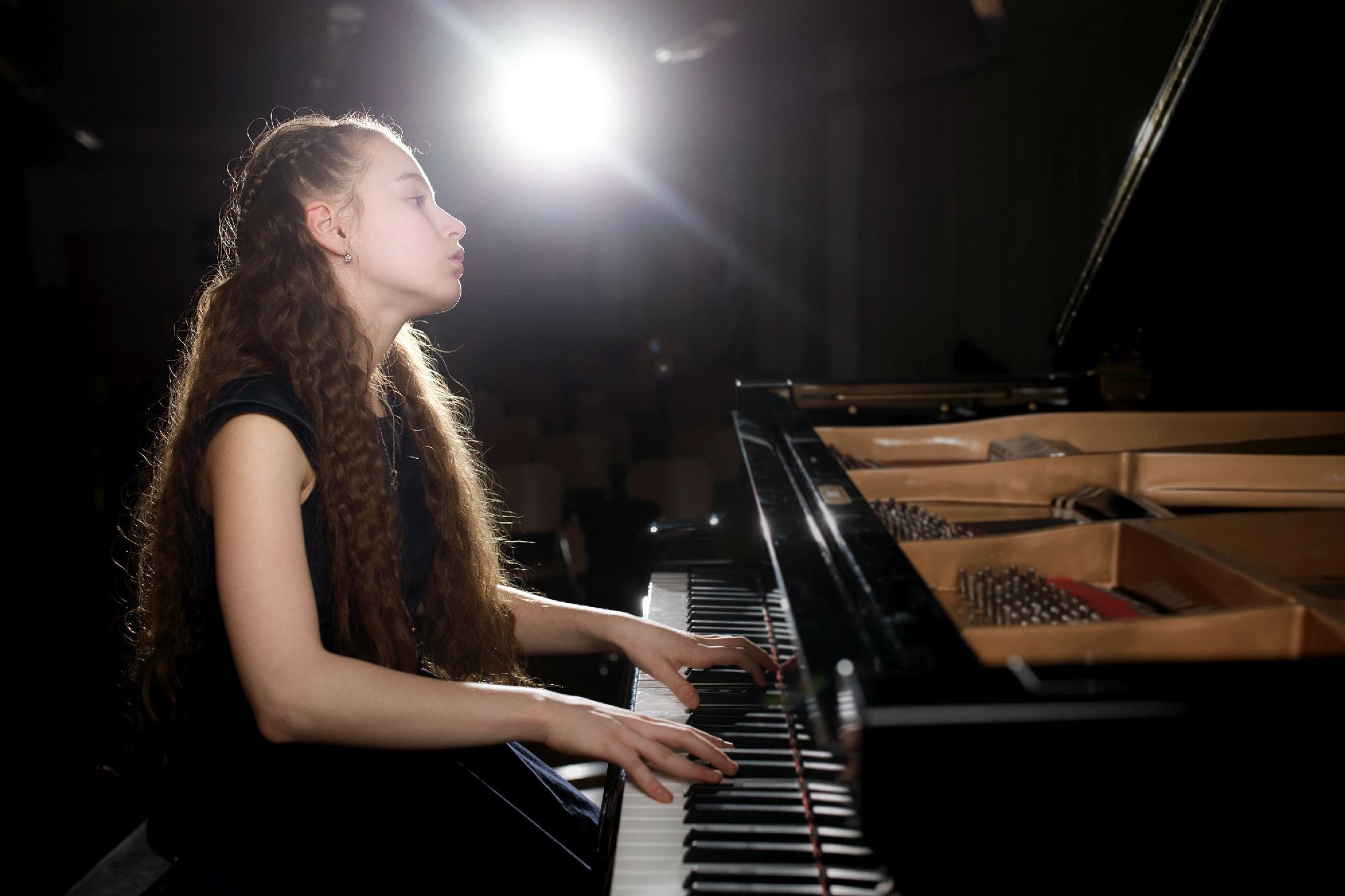