Lukáš Klánský is one of the most significant and desirable Czech pianists of the young generation. He has become the most requested soloist and chamber musician thanks to his numerous awards from various international competitions and many successful performances at festivals in the Czech Republic and all-around Europe. He is a member of the successful Lobkowicz trio and regularly performs with leading Czech artists, such as Václav Hudeček, Kateřina Javůrková, Jana Boušková or the world-famous Pražák Quartet. 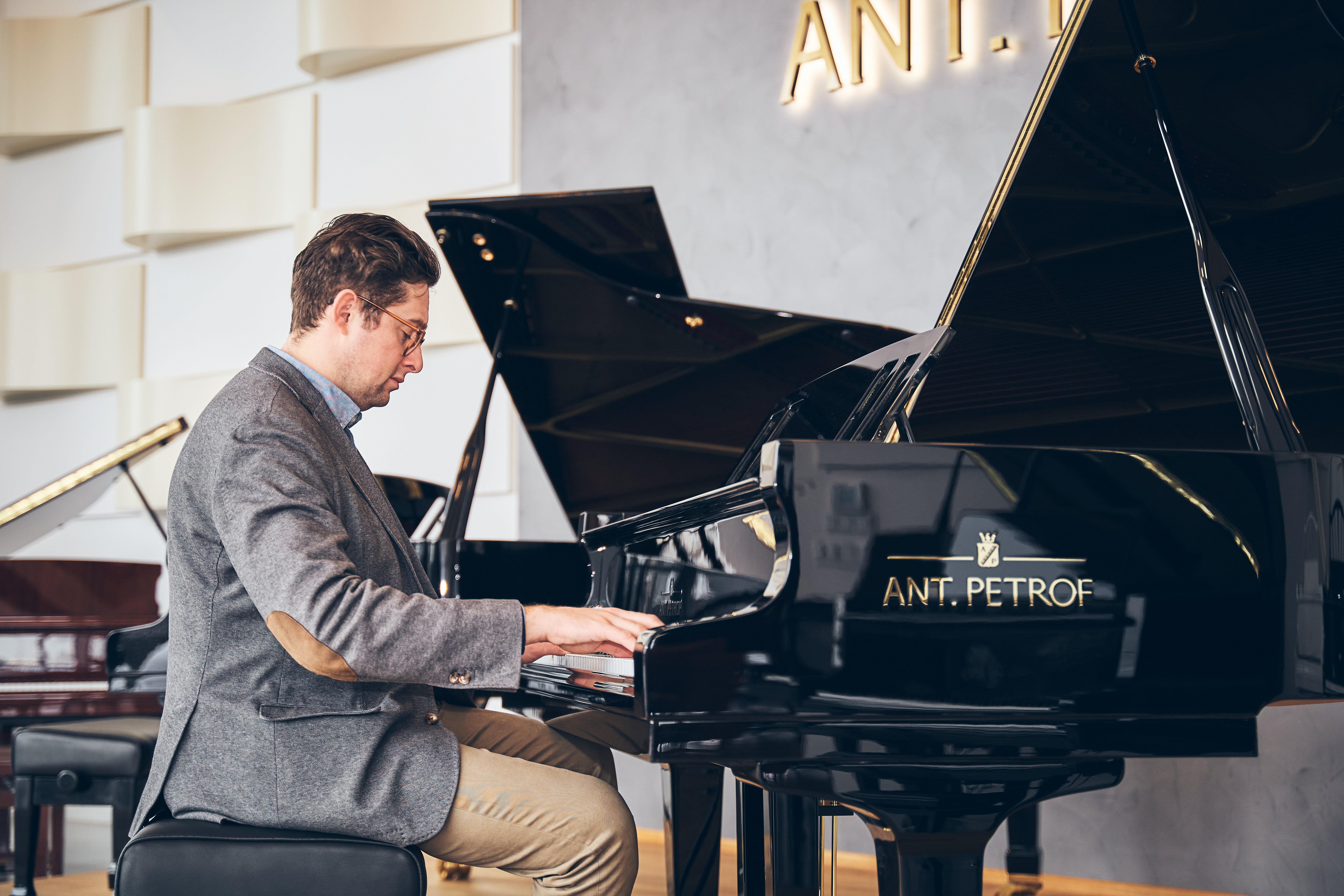 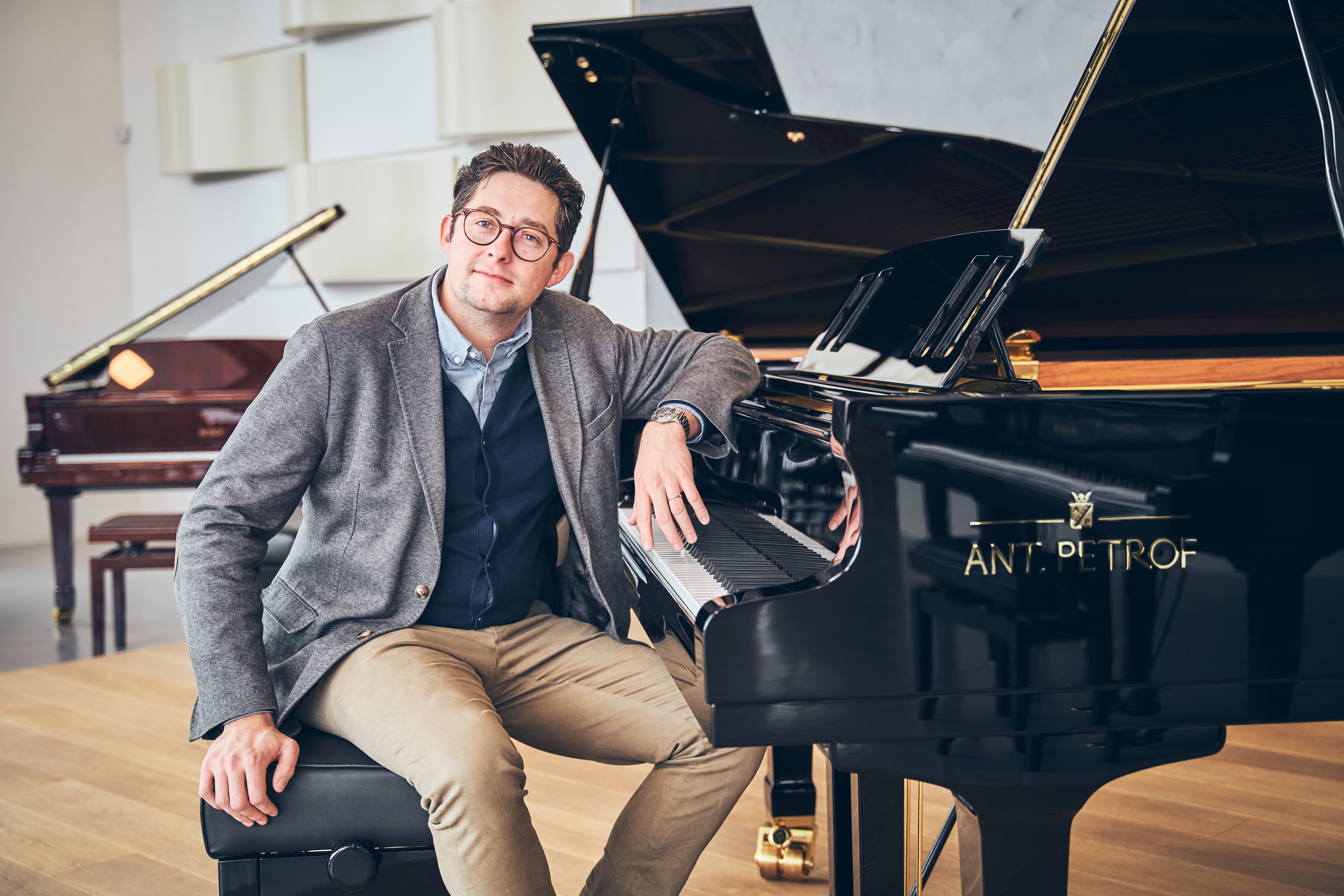 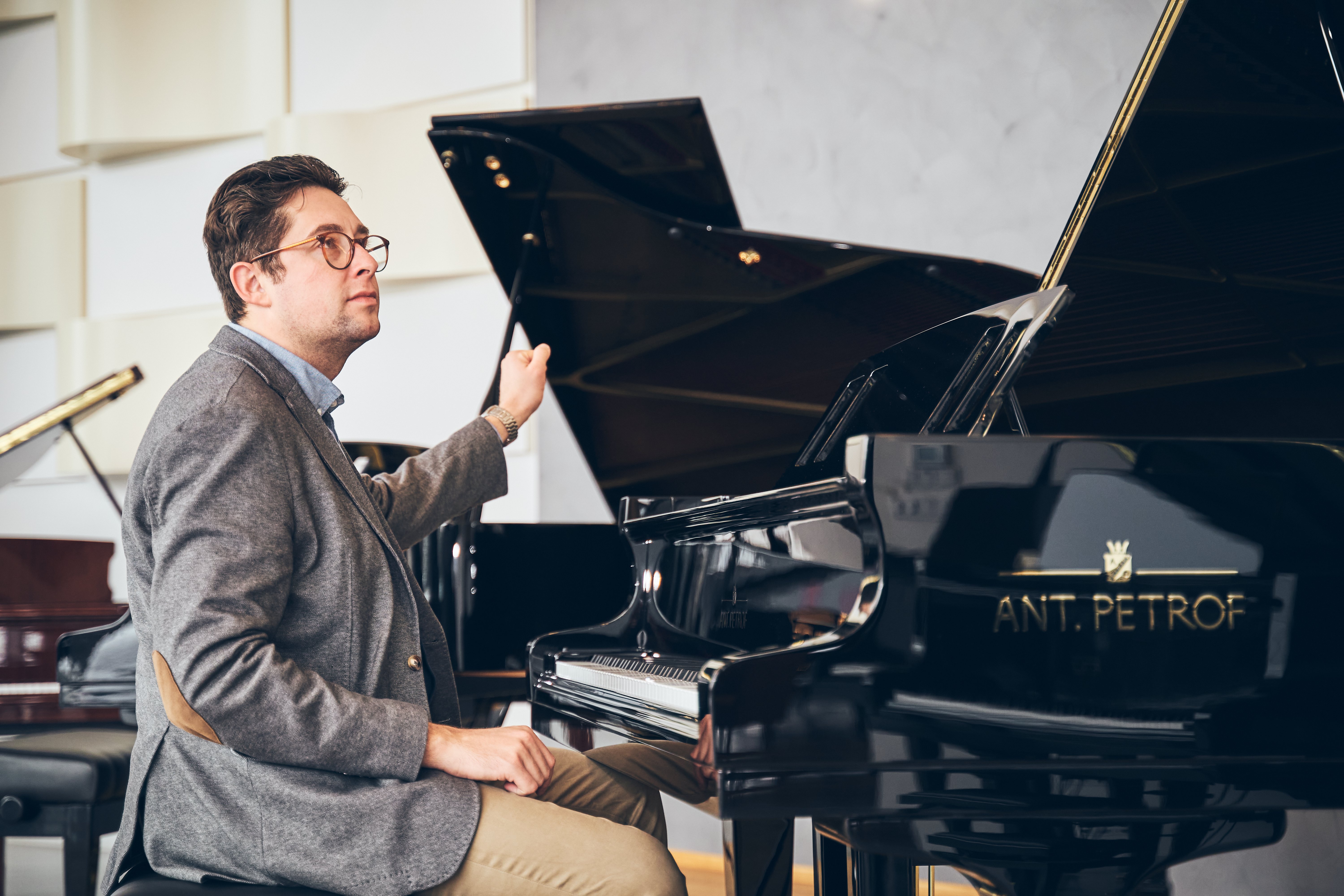 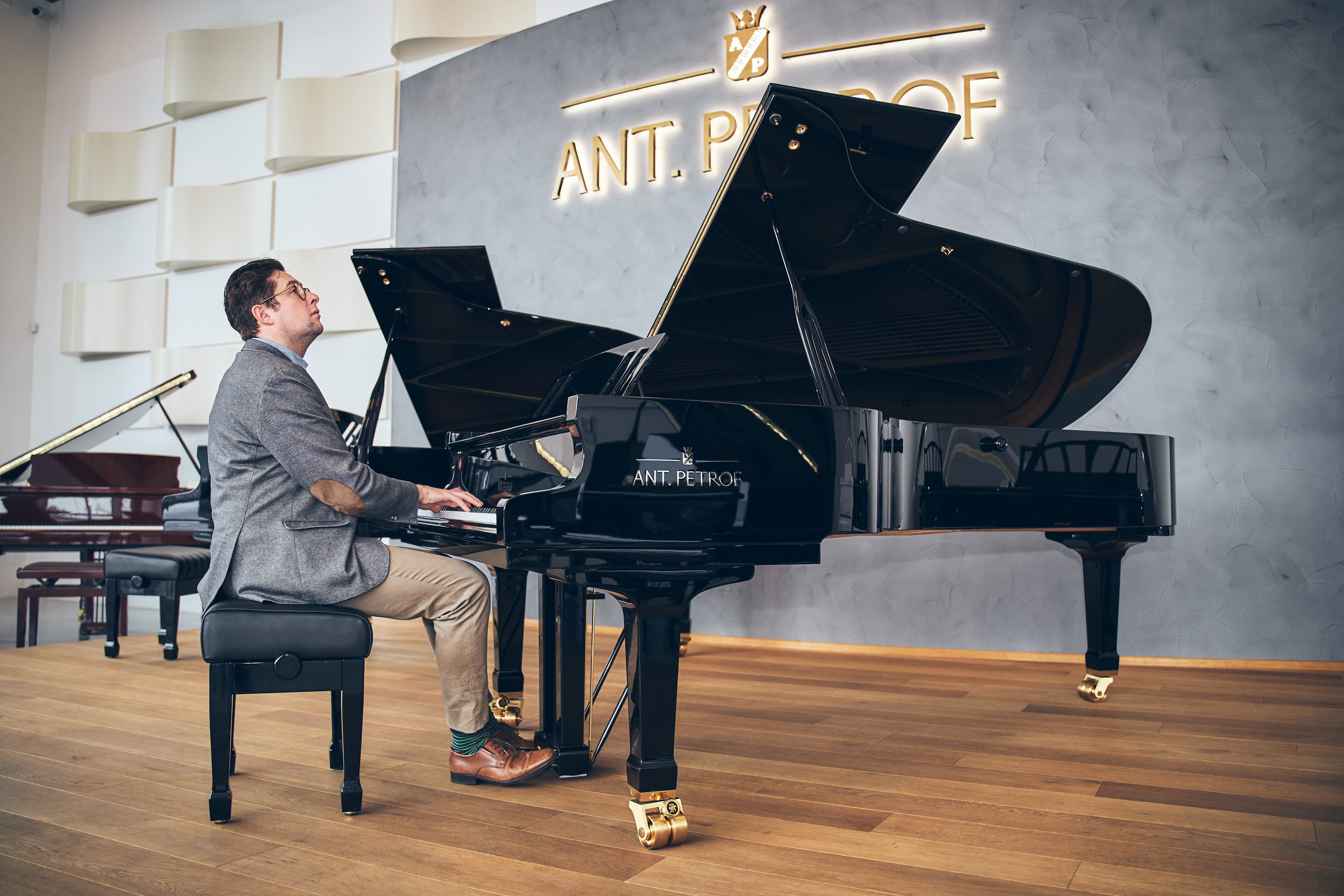