Jiří Pavlík (born on 1970) is a musician, multi-instrumentalist, moderator, and pedagogue from Hradec Králové. He learned to play many instruments such as the piano, guitar, clarinet, and saxophone throughout his life. In 1986 he became a member of BigBand of Miroslav Mužík. Since 2012, Jiří himself has conducted this orchestra under the name BigBand of Jiří Pavlík.

He is the founder and chairman of the Association of Swing Musicians, continuing big-band jazz tradition. Among other things, the Association annually gives an extraordinary award Swing Persona of Hradec Králové. In 1992, he formed the swing band PuzzleJazz, in which he plays the piano. In addition to several club and festival performances, they have 4 CDs and several DVDs of live recordings of club evenings.

In 2001, he took over the sceptre of the frontman Jiří Hasal (JH Septet) from the StopTimeBand Dance Orchestra. Since then, he has led and directed it. Furthermore, since 2019 he has been the pianist of the swing quartet PS & Gramofon.

Jiří Pavlík is also a frequent moderator of regional jazz festivals, concerts and a creator and guide to several themed club evenings with extraordinary guests. 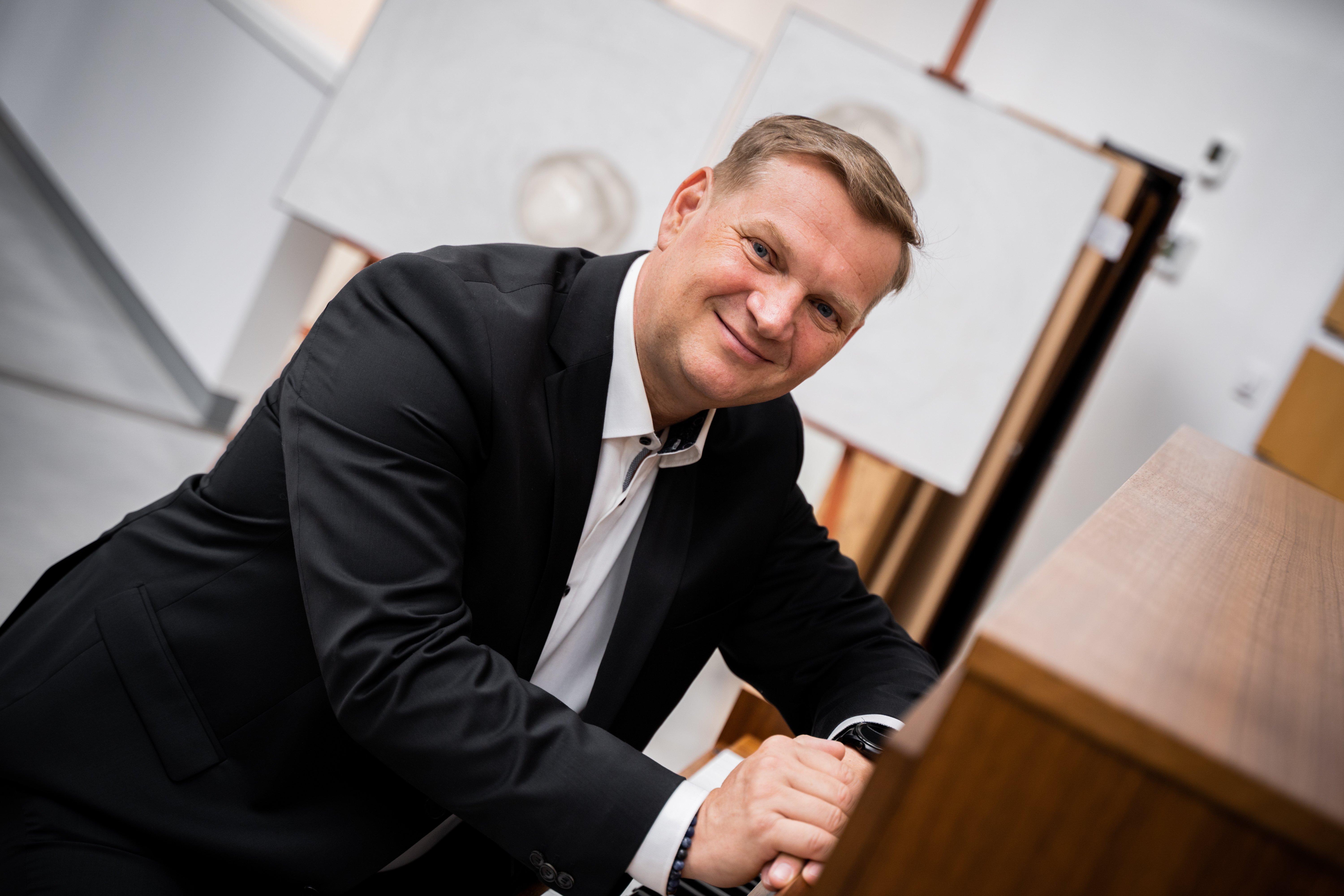 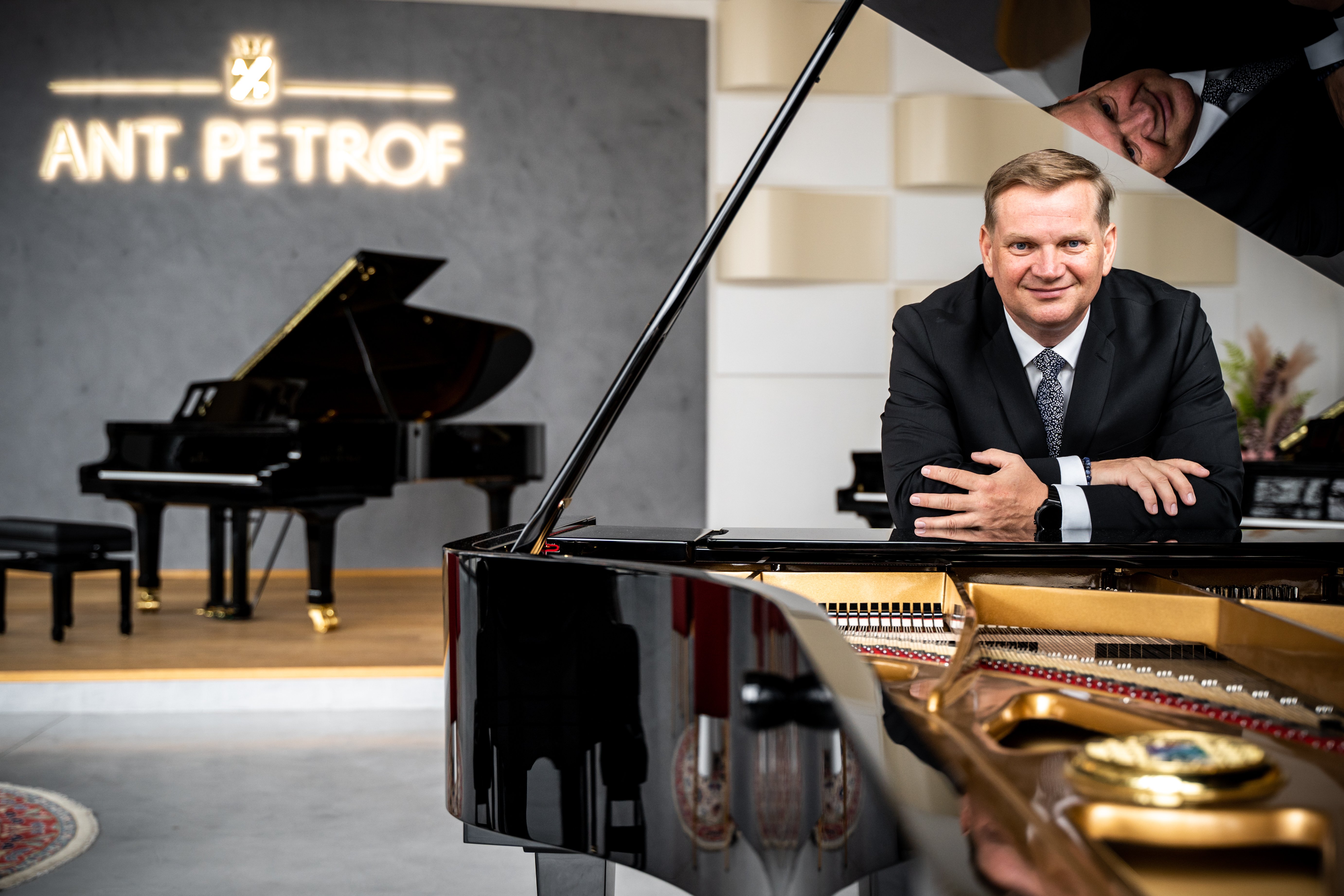 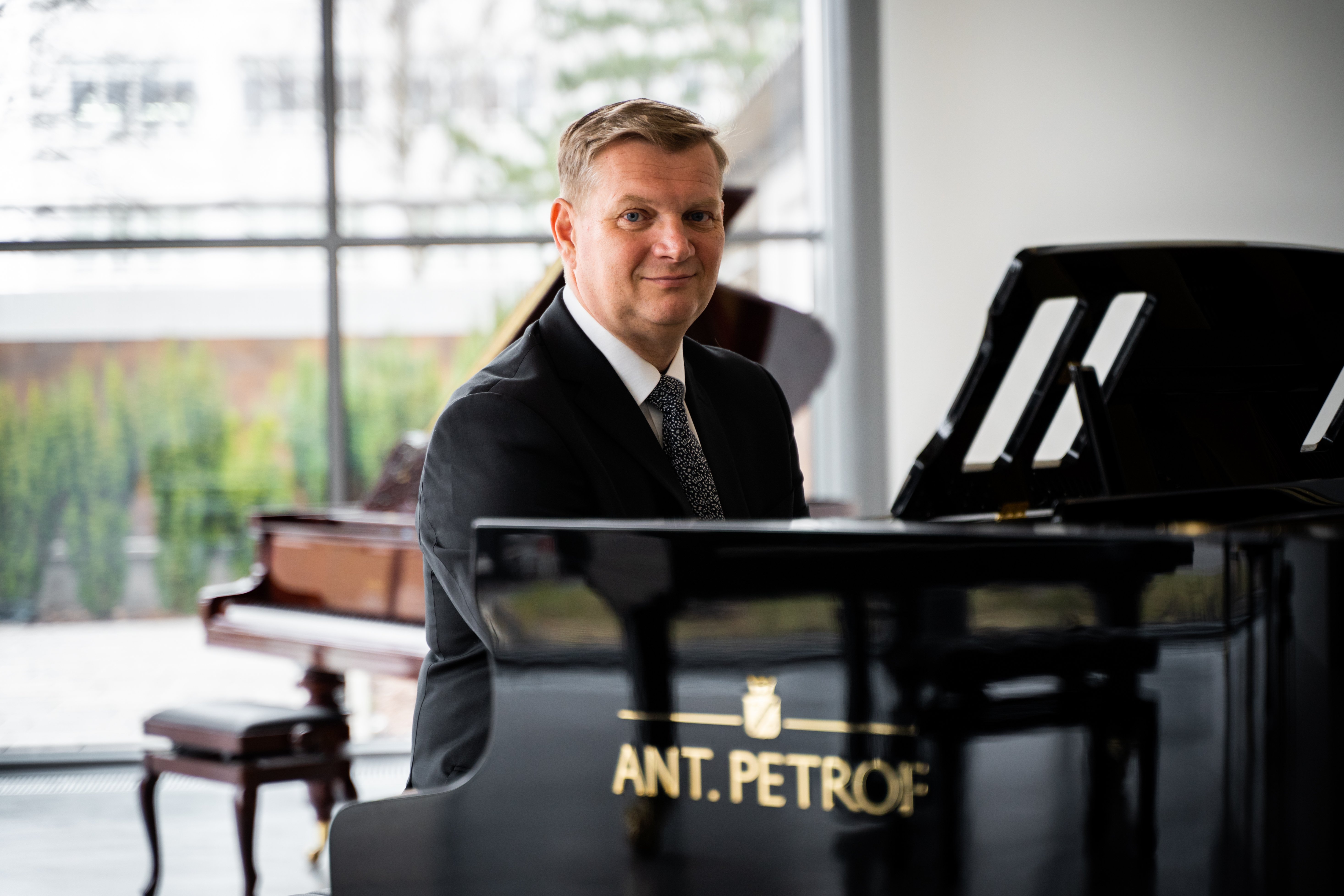 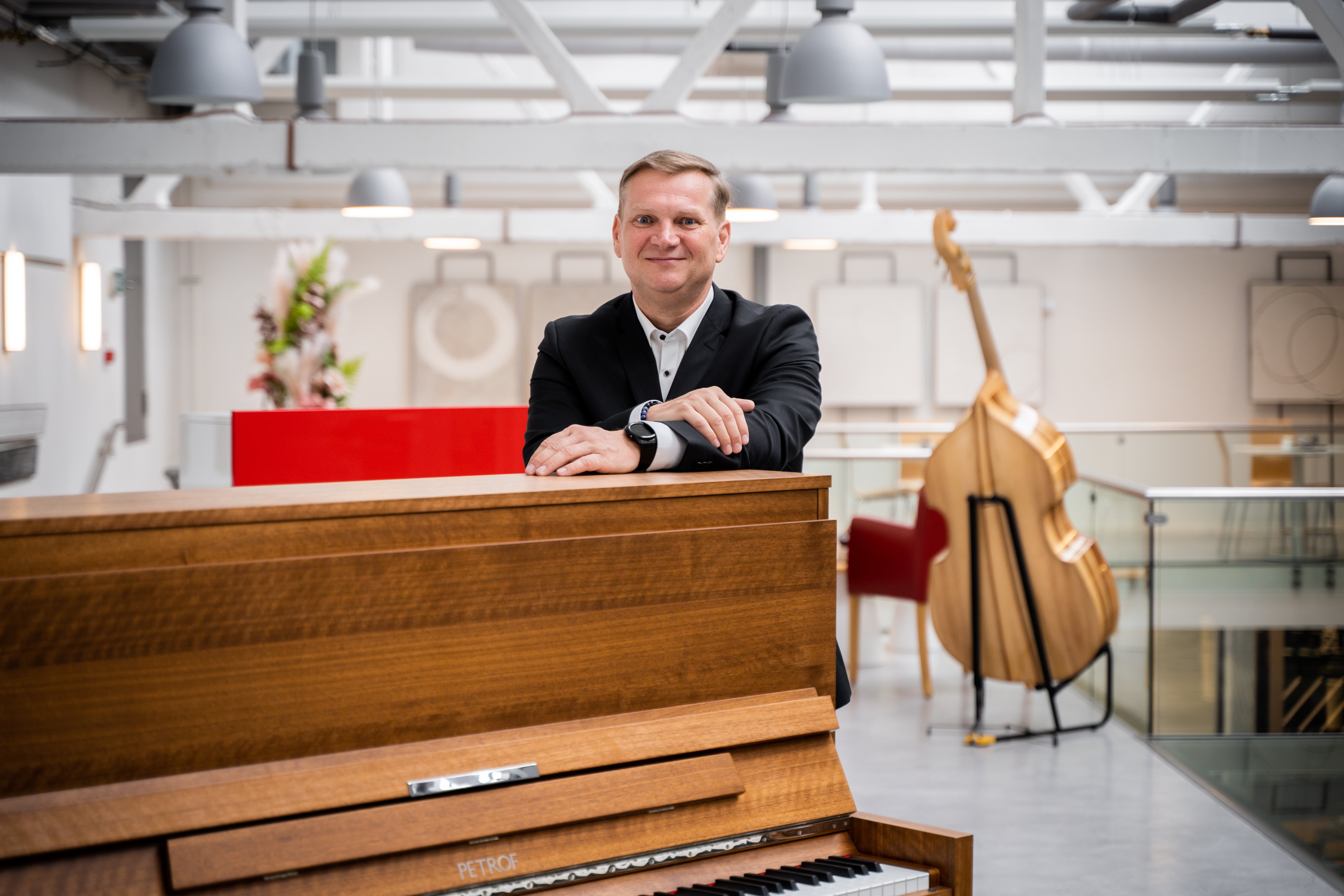