Ema Jedlička Gogova is a passionate educator, an international and methodical pianist, creative director and musician. She started playing the piano in her hometown Shtip, where the piano quickly evolved into her passion to delve deeper into the art of music. Her professional solo debut was with the Macedonian Philharmonic Orchetra performing Grieg’s Piano Concerto at the age of sixteen. Shortly thereafter, her first recitals followed and her musical career took off leaving behind her focus in biochemistry.

She studied at FMU in Skopje with Professor Stella Slejanska and at JAMU in Brno under the leadership of professor Zdeněk Hnát. Subsequently, she has worked with Norma Fisher from the Royal Academy of Music in London. She has also closely worked with artists such as Sergej Gadžiev, Ikuko Endo, Anton Dikov, Edith Picht Axenfeld, Gert Hecher and the others. During her career she has performed in more than fifteen countries in Europe and in Canada, as a soloist and chamber musician, also with the Macedonian Philharmonic Orchestra, Symphonic Orchestra of Silesian Theatre in Opava, National Theatre in Brno, Moravian Philharmonic Orchestra Olomouc and others. Ema has an extensive discography, many having been featured on Macedonian radio and TV, Brno’s Radio, live recordings on Czech Radio where she played works by J. S. Bach, L. van Beethoven, F. Schubert, B. Martinů, J. Novak, V. Lejsek, R. Mayer. She is the Artistic Director and Chairwoman of Association Intercultural Creative Life (ICL) in Brno and she is a member of the Board of the J. S. Bach Foundation. Furthermore, she is a regularly invited juror at International Music Competitions (e.g., International Bach Competition in Dobřany, Czech Republic, where she took the place as a president). 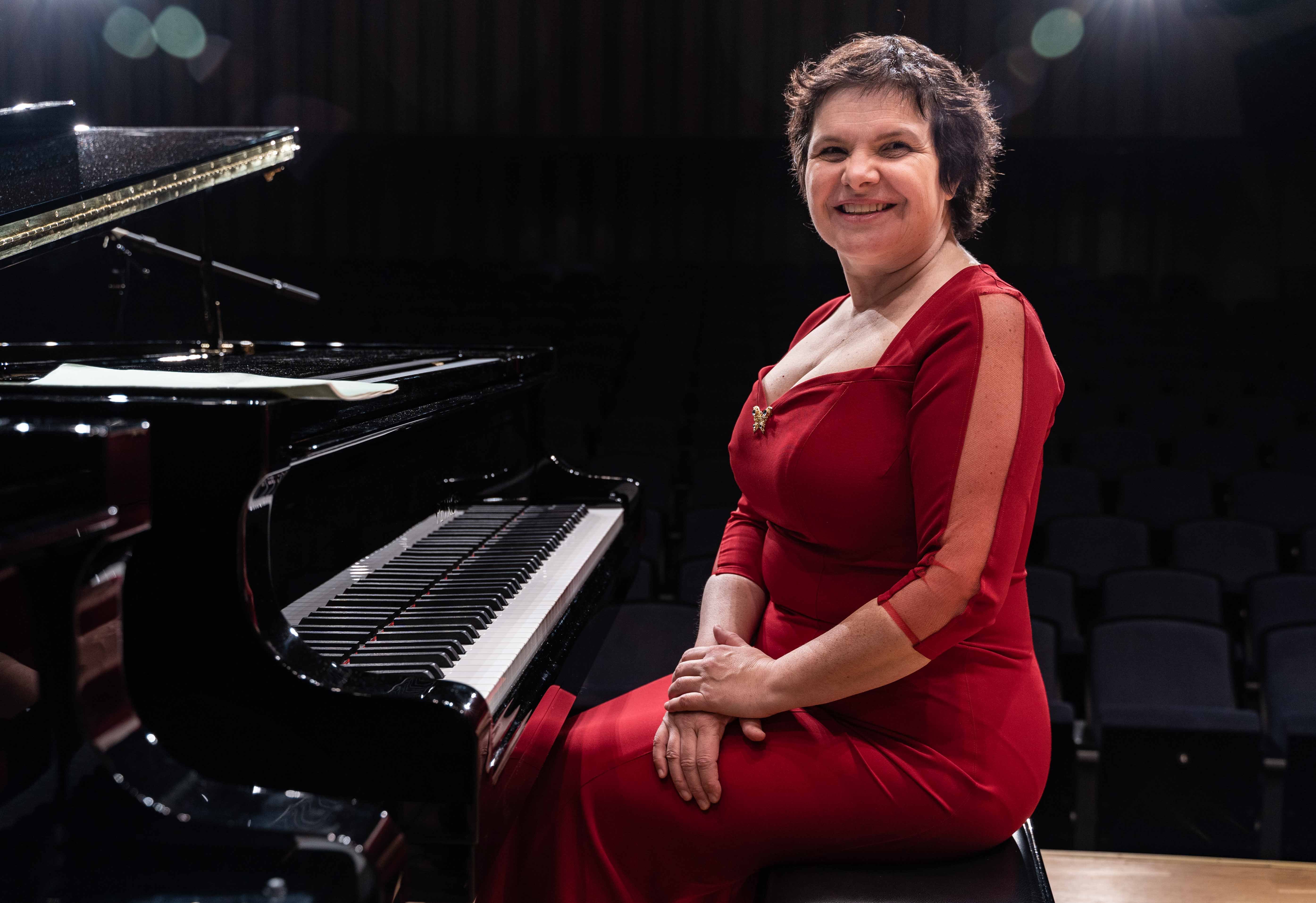 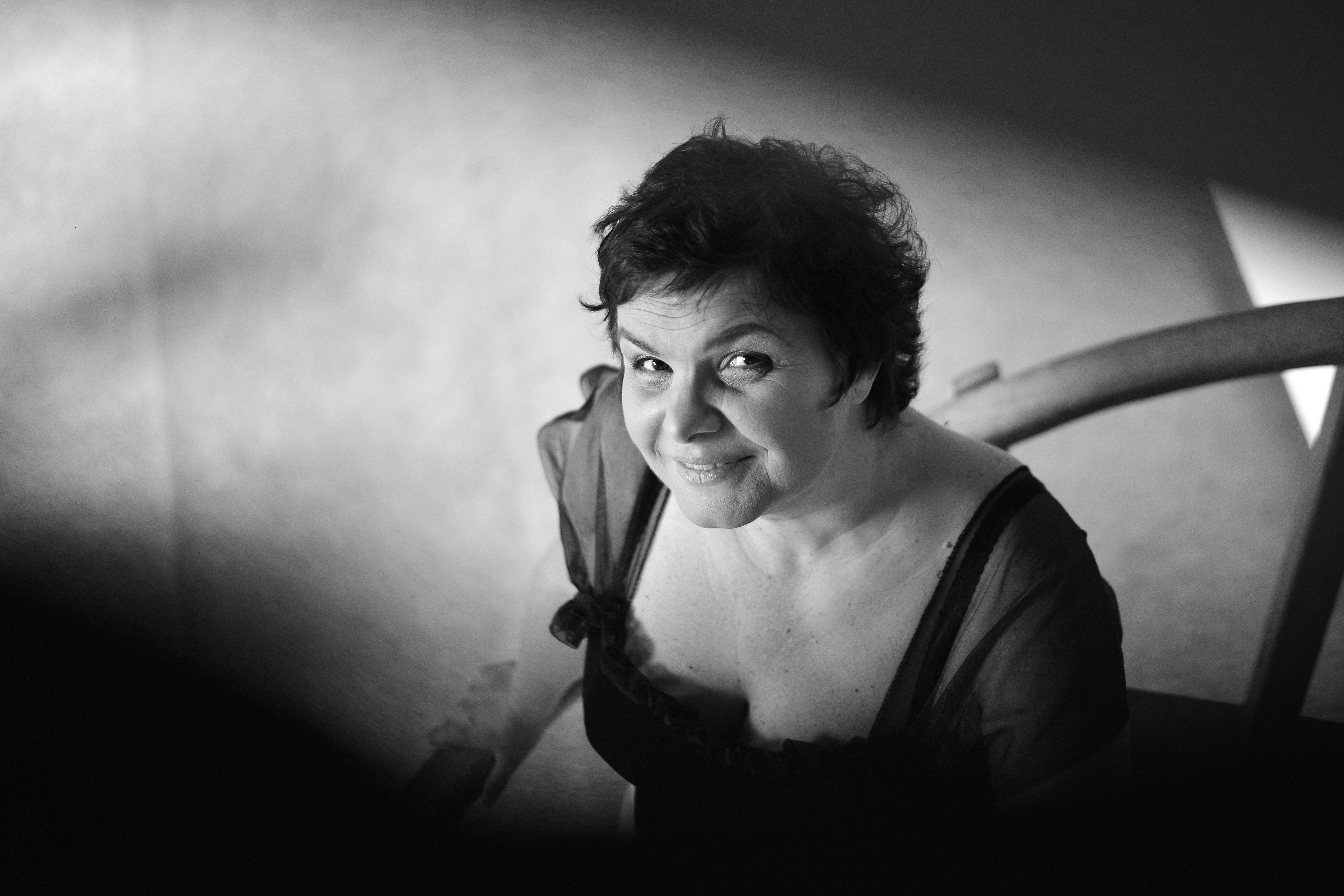 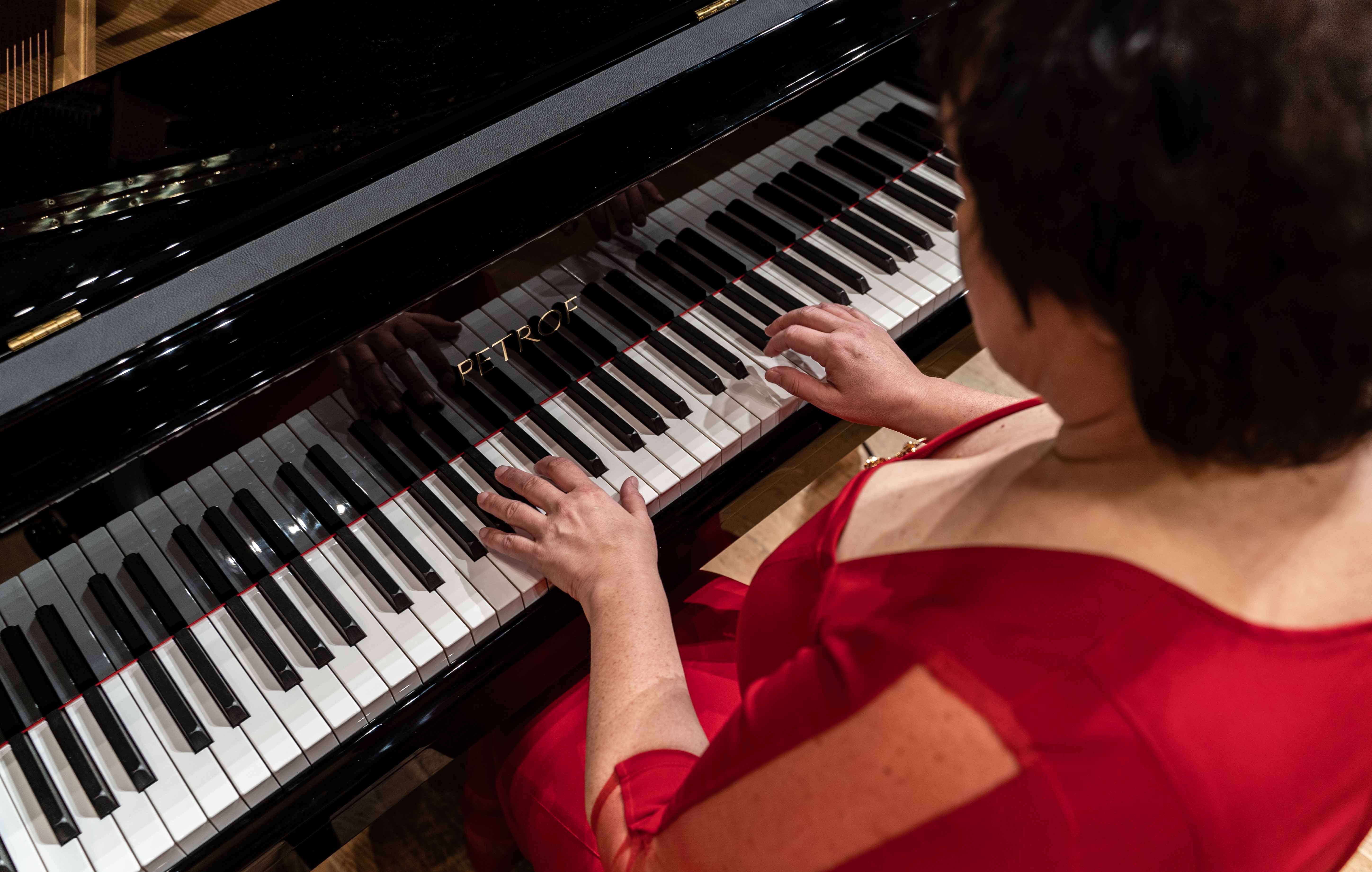 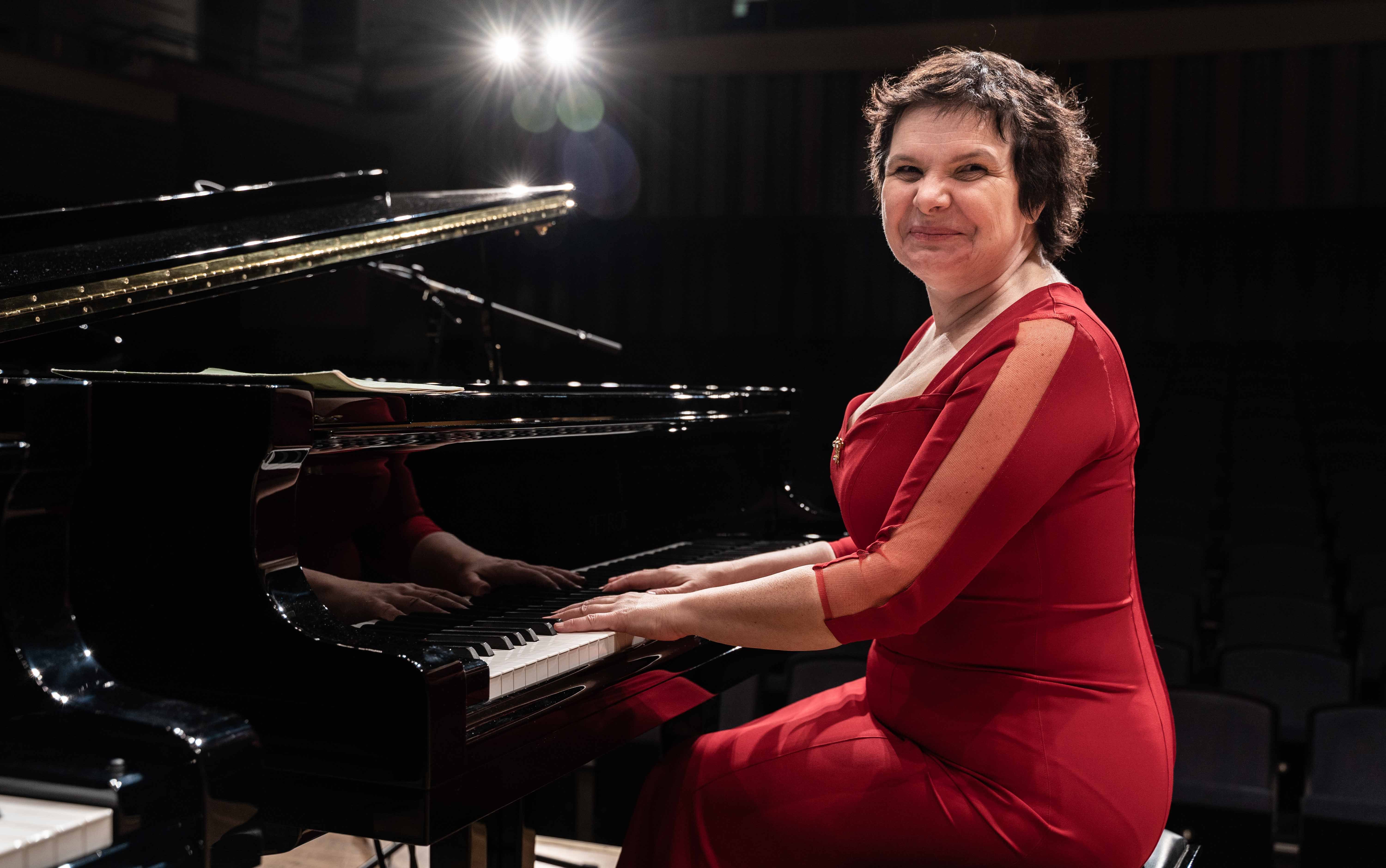 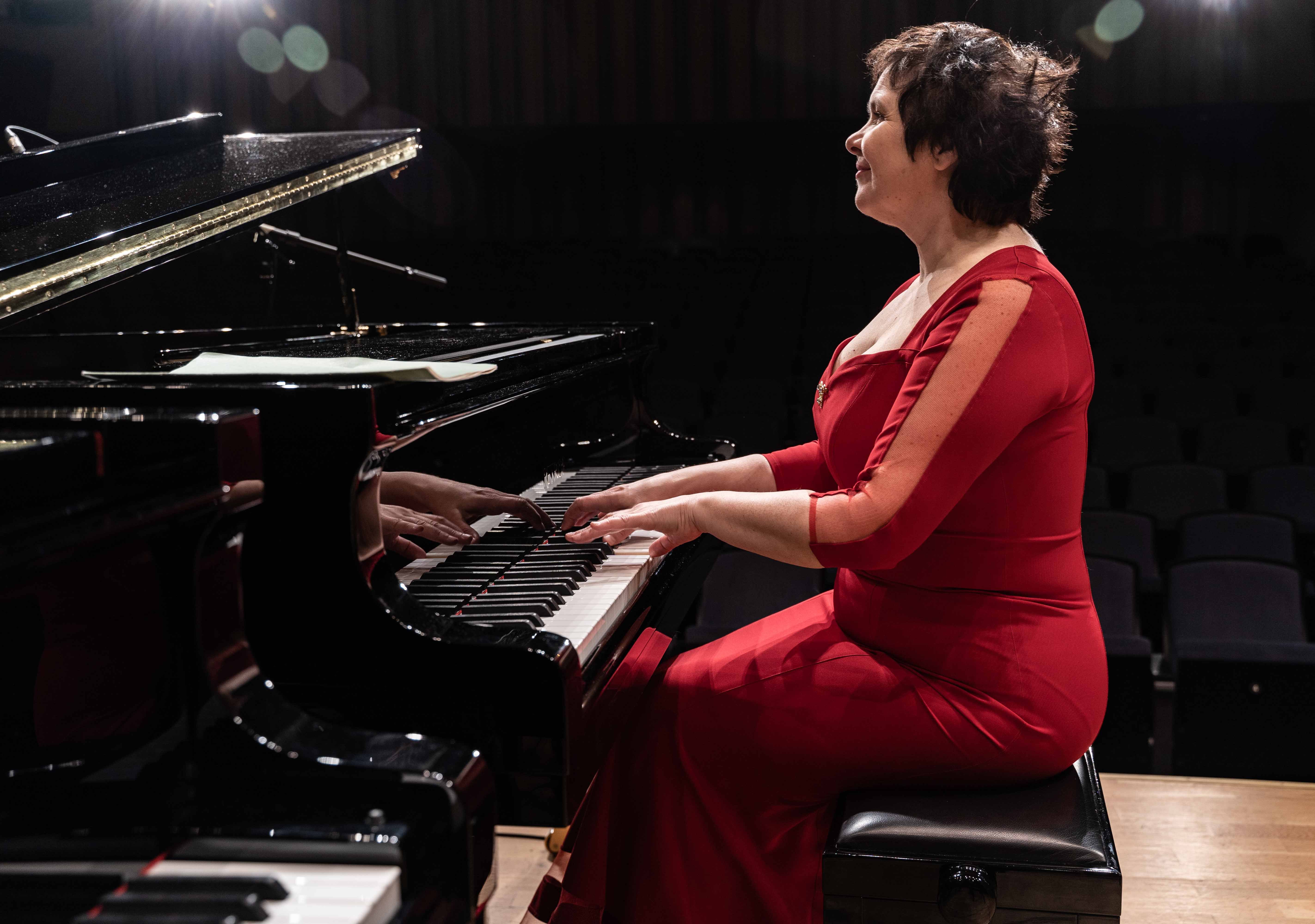