This French pianist, who has Czech roots, composes and improvises music based on the emotions that he encounters every day. His Czech inheritance shines out above all in the form of the best-selling album “Slow Down”, available as a CD, but also immortalised in blue vinyl in Loděnice, the oldest and biggest vinyl factory in the world. He performed the pieces on the album “Slow Down” live at the Czech embassy in Paris during the ceremony to mark the arrival of the new ambassador Peter Drulák.

Thomas began playing when he was two. When he was ten he followed a uniquely French academic programme at the Rueil Malmaison Conservatory, where music is the main focus of study. He also completed courses in jazz with Elie MAALOUF. His chief influences are Claude Débussy, Erik Satie and Keith Jarret. He has travelled to over 25 countries, which has no doubt further influenced his style of performance. 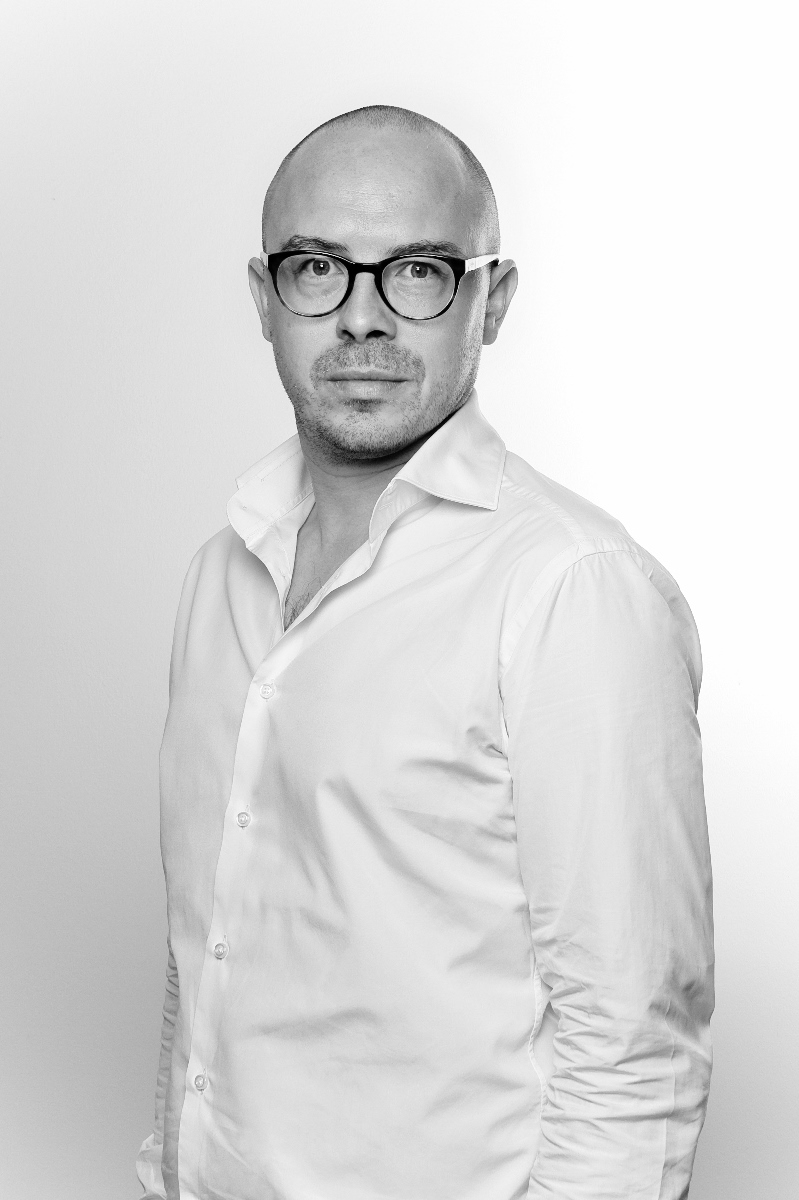 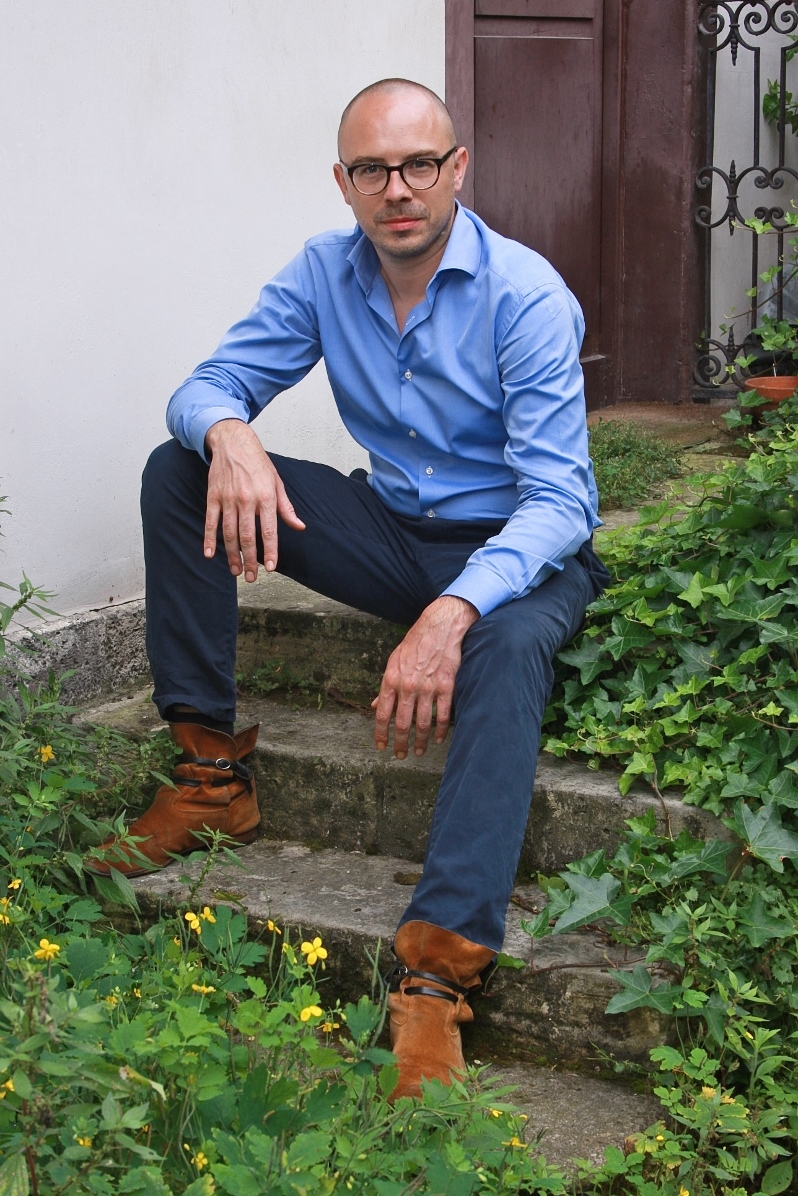