Jan Schulmeister has been playing piano since the age of five. He won the 1st place in the competition of the Primary art schools contest in the category of the youngest pupils at the age of seven. At the same age, he became an absolute winner of the youngest category of international piano competition "Piano Talents" in Milan, Italy. He won again in the older age category in 2017. He won the 1st place in his category at the international piano competition "Amadeus" in October 2016 in Brno. One year later, he became an absolute winner across all categories and at the same time he won a prize for the most successful Czech candidate. In November 2018 he performed with Václav Hudeček and Wihan Quartet at a concert from the cycle "My Country" for the 100th anniversary of the establishment of independent Czechoslovakia. 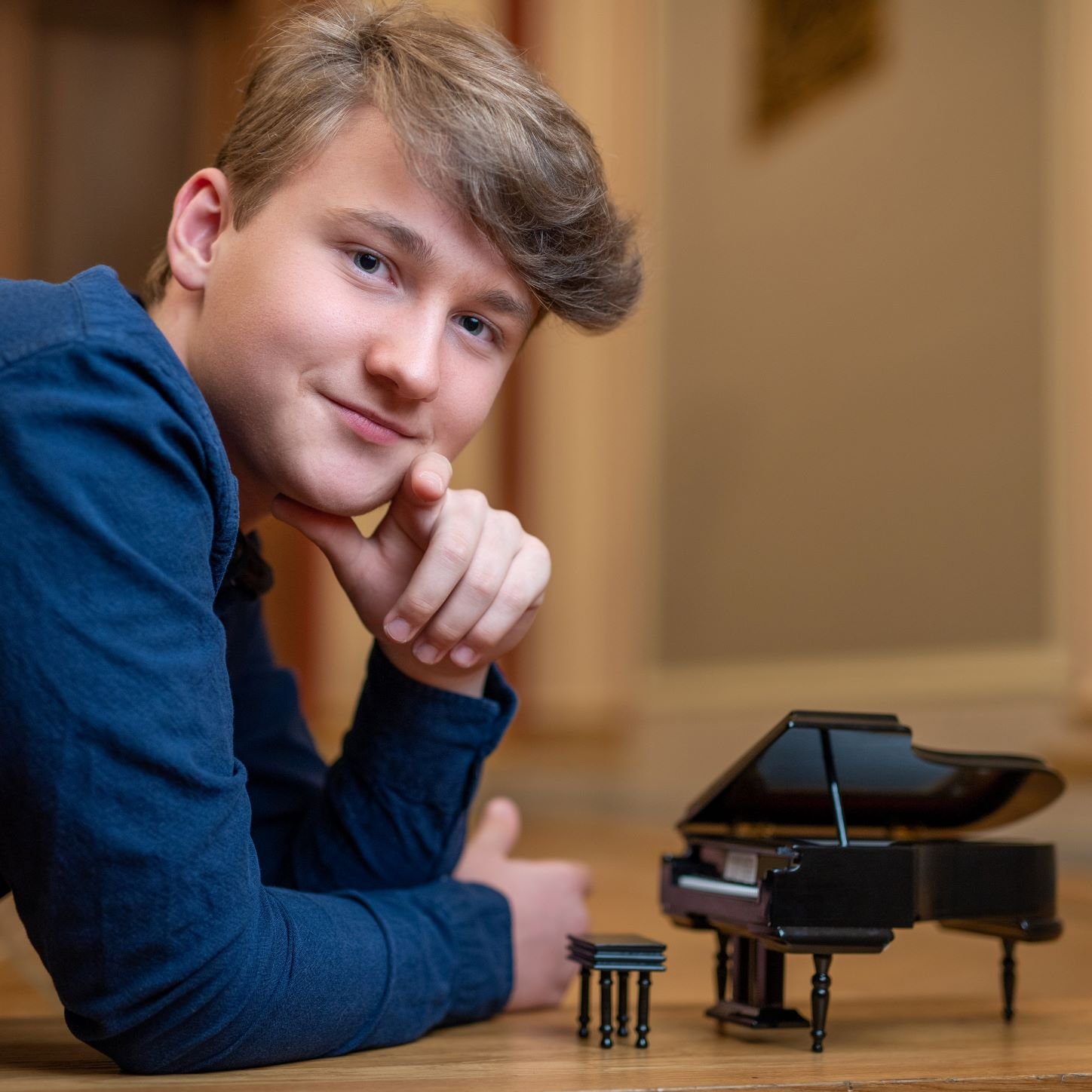 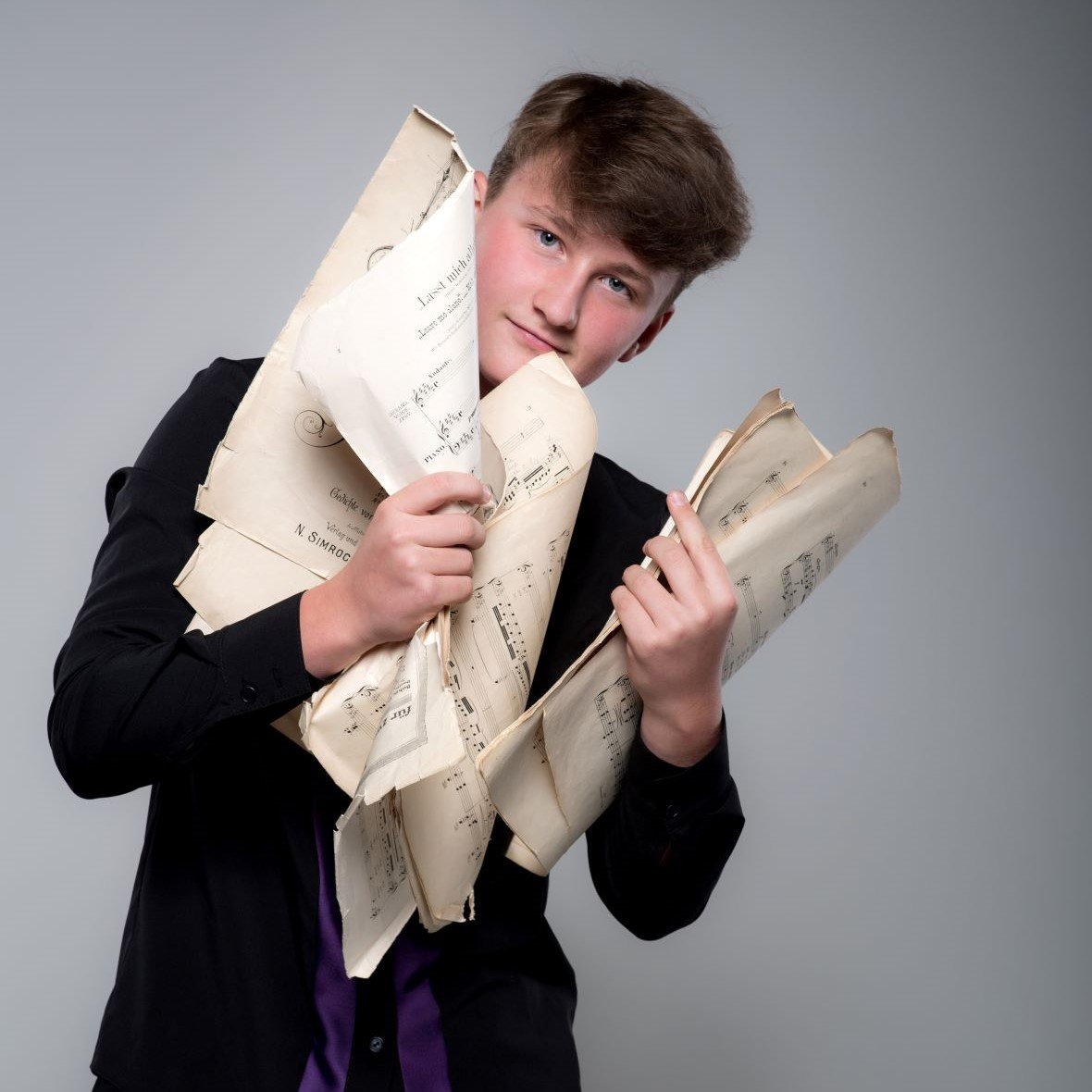 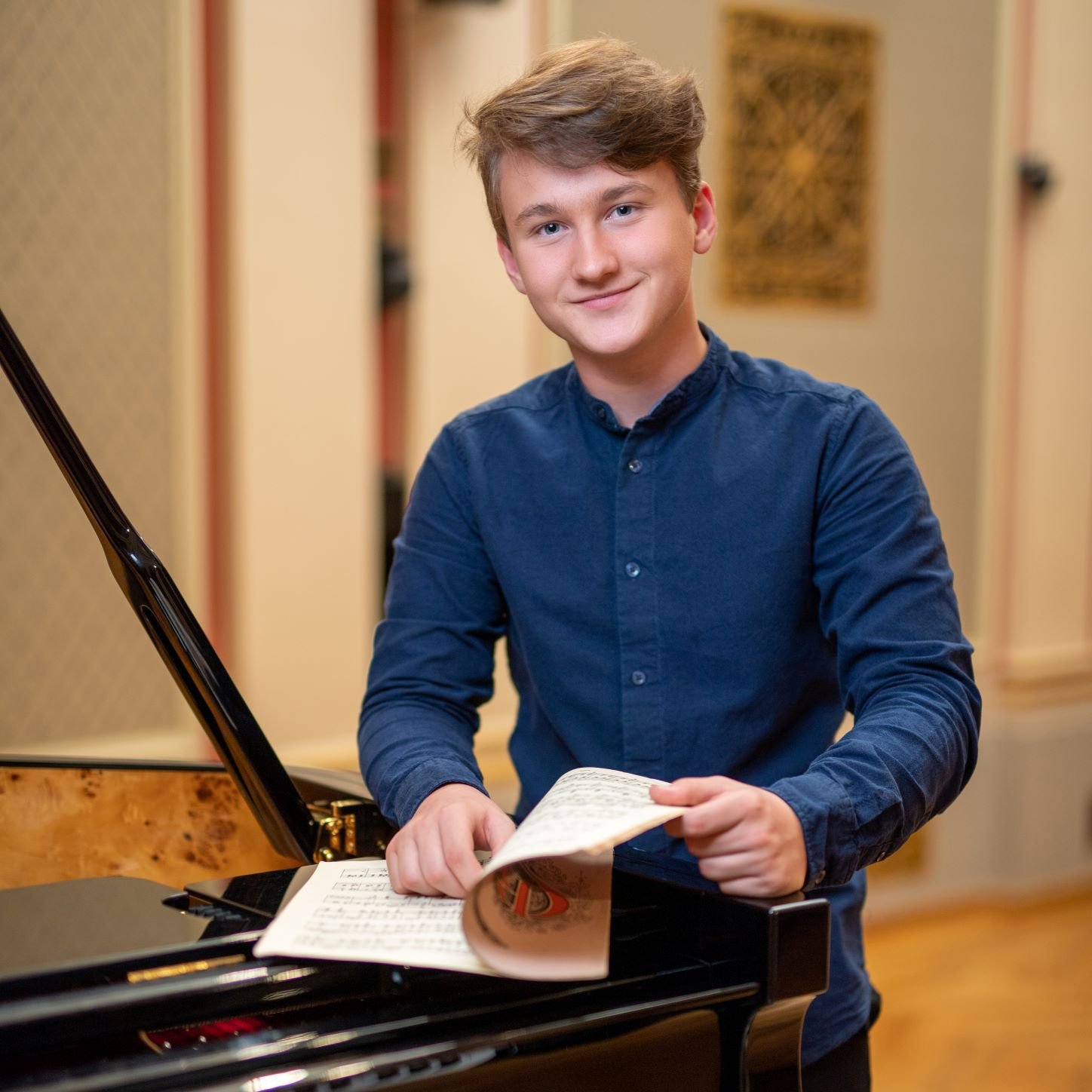