Klára, a promising young pianist, was introduced to music by her older sisters, who played the flute and the clarinet. Even before she turned three, she accompanied them and started learning children's songs and Christmas carols. Afterward, Professor Taťána Vejvodová took her under her wing, gradually increased her private lessons, and directed Klara toward her first concerts and competitions. Klara excelled at several international piano competitions in Rome, Bern, Brussels, and Paris.

Since September 2015, Klára has been a pupil of Ilja Hurník's ZUŠ with Professor Vejvodová as her teacher. In 2017, came her first achievements at international competitions: 1st place in the youngest categories at the Amadeus Competition in Brno and the Virtuosi Per Musica Di Pianoforte Competition in Ústí nad Labem. Two years later, she was already shining abroad. She became the absolute winner of the International Mozart International Piano Competition in Frascati, Rome. Every year she wins the 1st prize at the nationwide Prague Junior Note Competition. In 2022, she won The International Competition for Young Pianists "Merci, Maestro" in Brussels. Klára has already played several concerts in Prague, Hradec Králové, Norway, Switzerland, and Belgium. In her free time, she dubs movies and reads books. 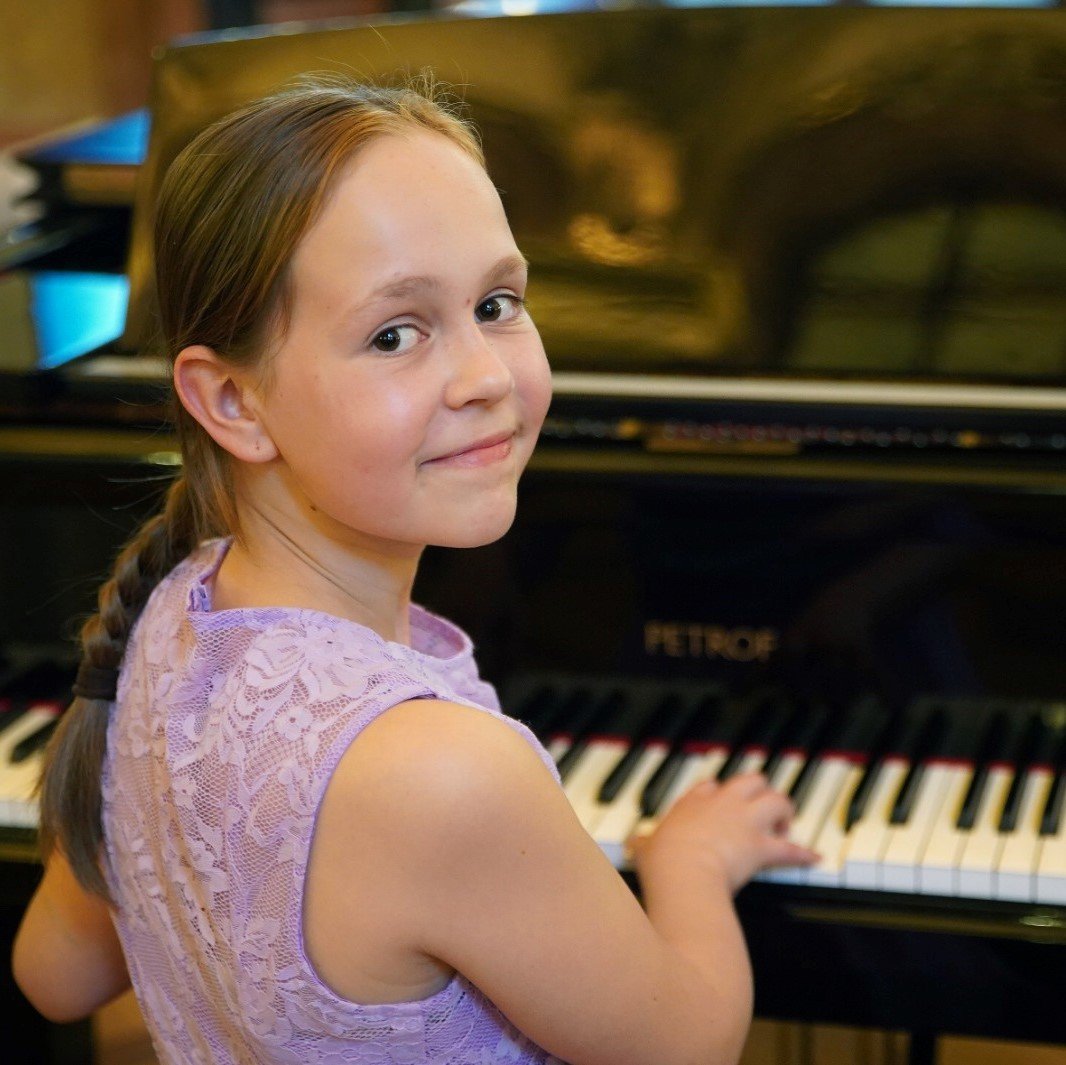 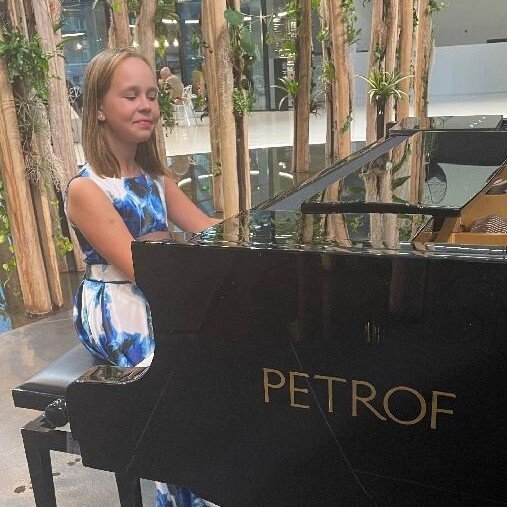 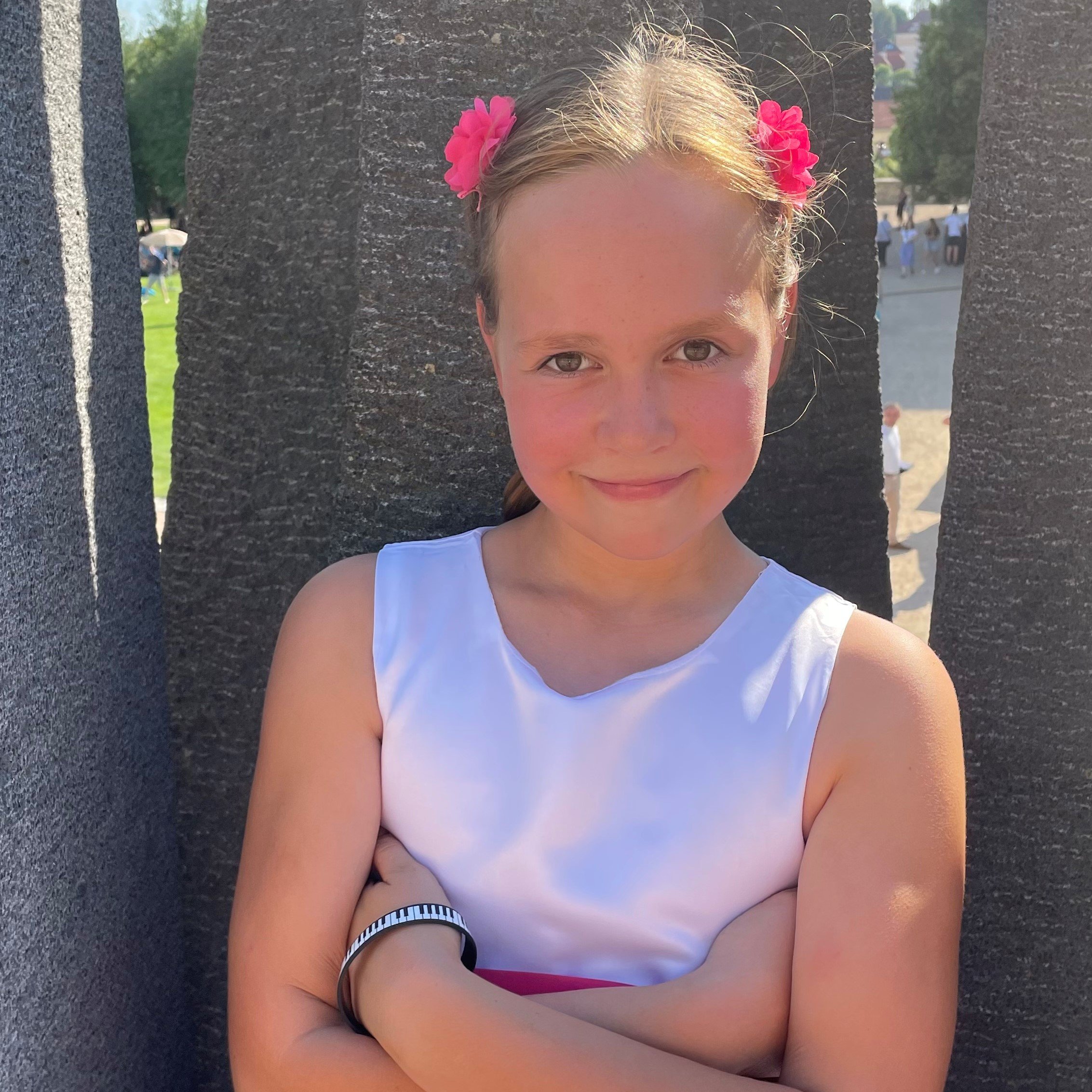