The conductor Debashish Chauduri’s deep musical emotion and thrilling performances stem from his unique blending of Indian and European culture. He has a rich symphonic repertoire, and enjoys discovering symphonic works of interest inspired by India or Asia.

In 2004 Debashish received first prize at the conducting competition in Lausanne in Switzerland, and in 2005 he was the first Indian to reach the finals at the prestigious conducting competition in Besançon in France. He works with Czech and foreign orchestras such as l’Orchestre de Franche-Comté. In 2006 he instigated the Lions’ Club of Bohemia concerts for the benefit of the blind and partially-sighted, and in 2006 he organised the Bohuslav Martinů Philharmonia’s Indian tour, making it the first Czech orchestra to visit India for 57 years, where he enchanted audiences in Mumbai and Calcutta with Czech music. He is a board member of the Music Festival of Antonín Dvořák in Příbram. 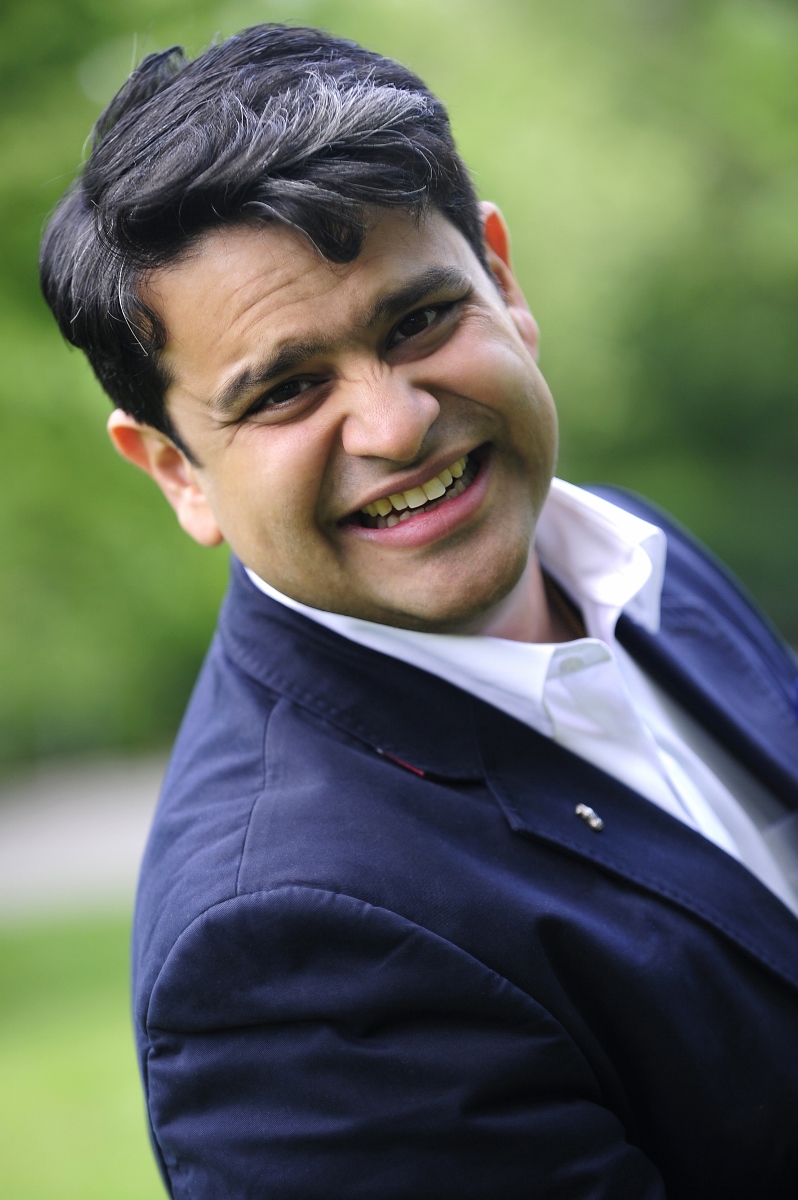 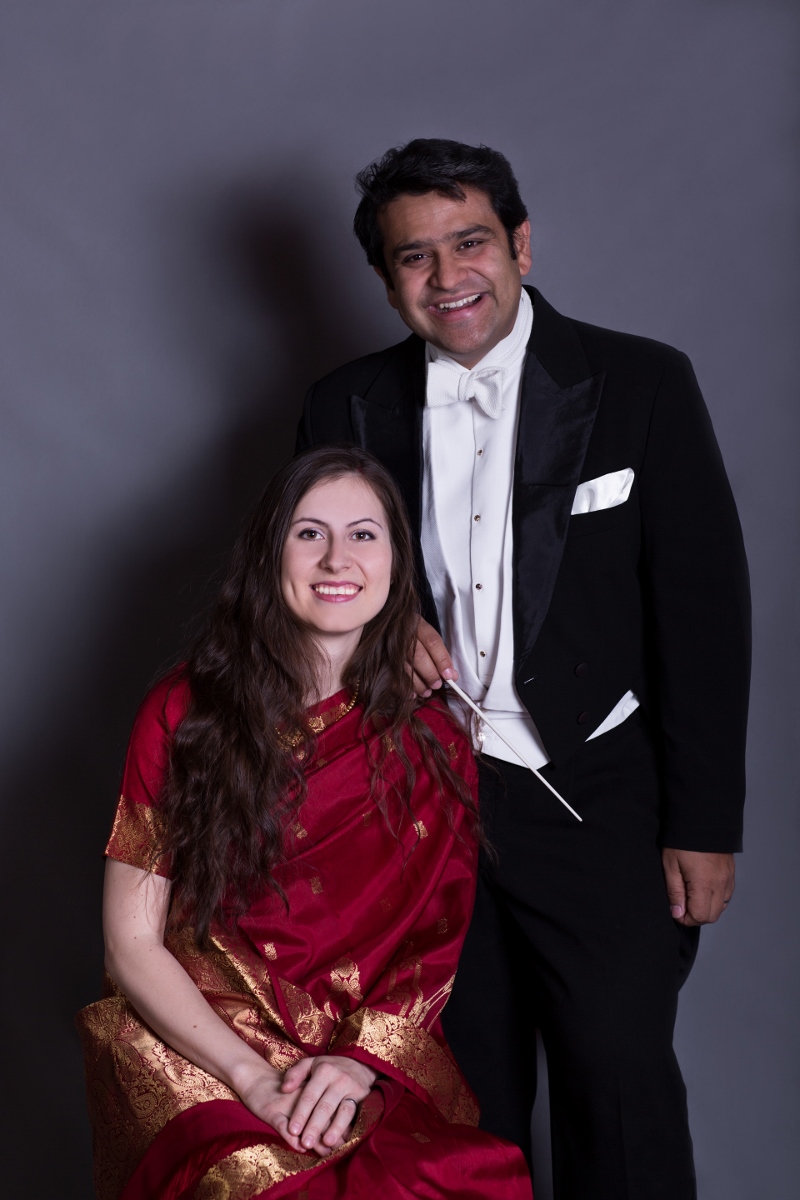 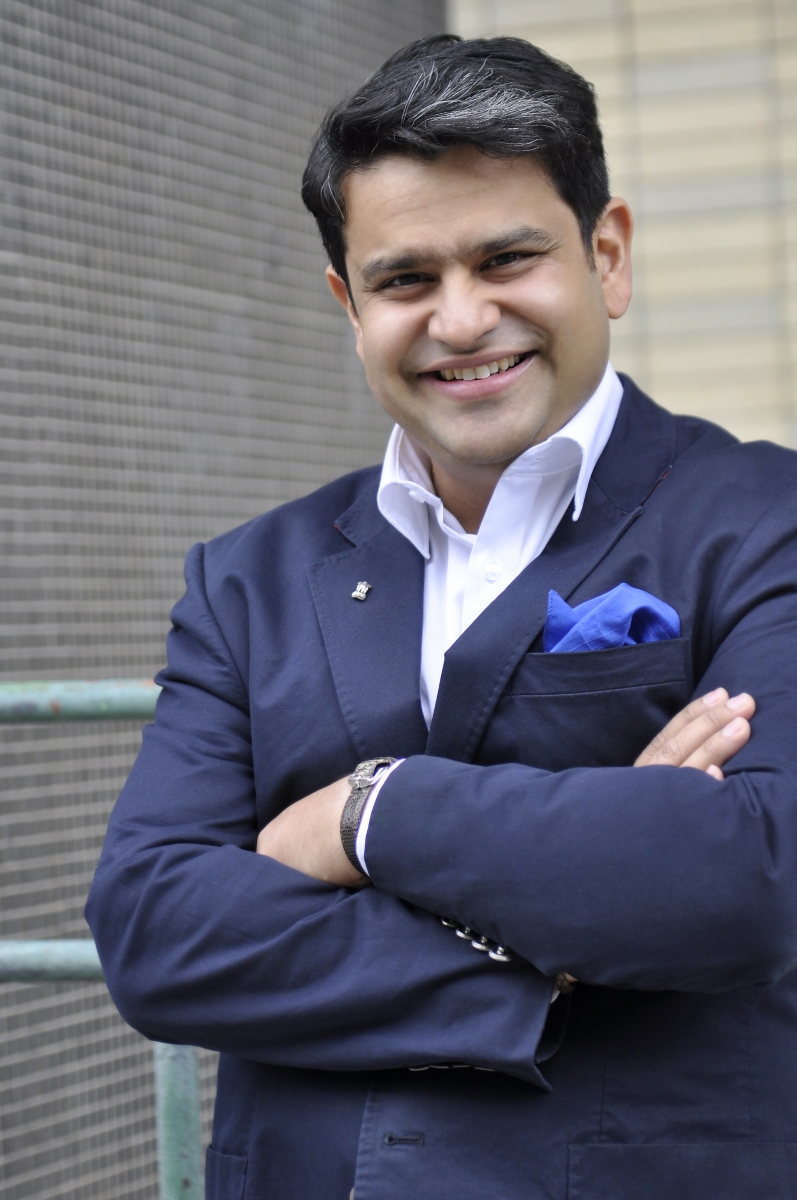 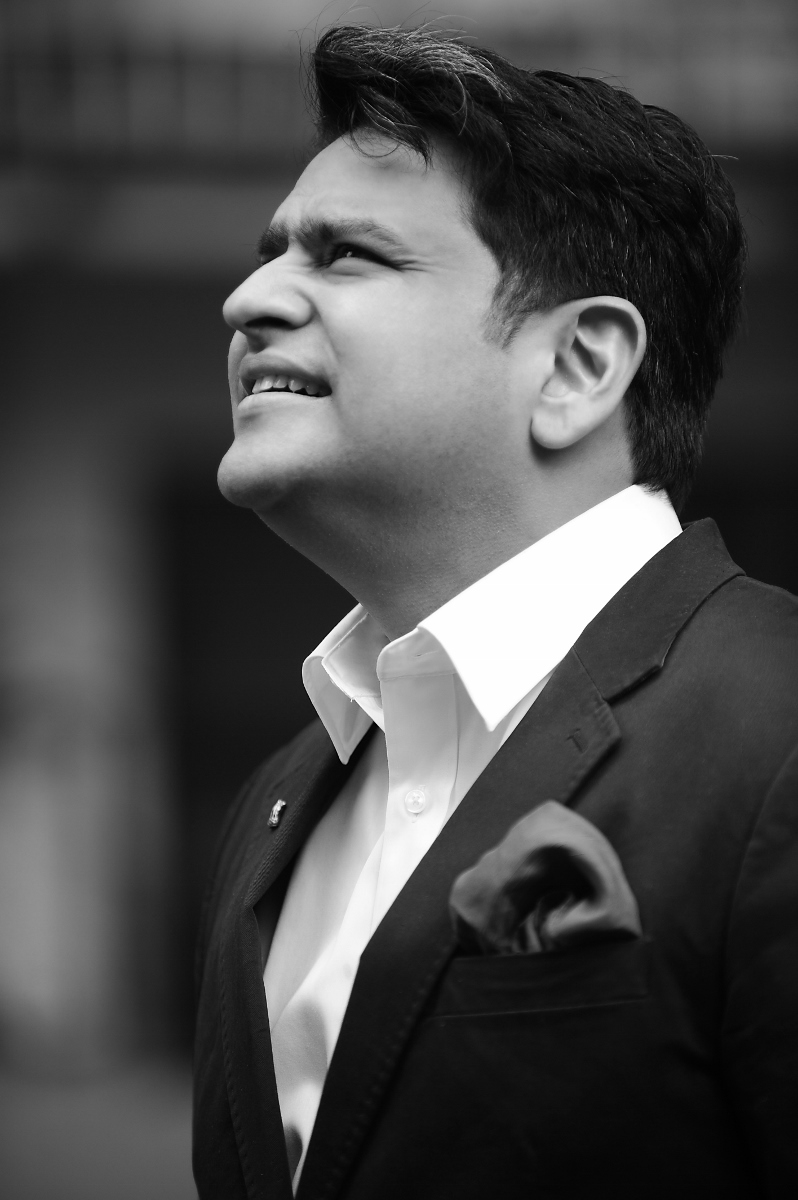 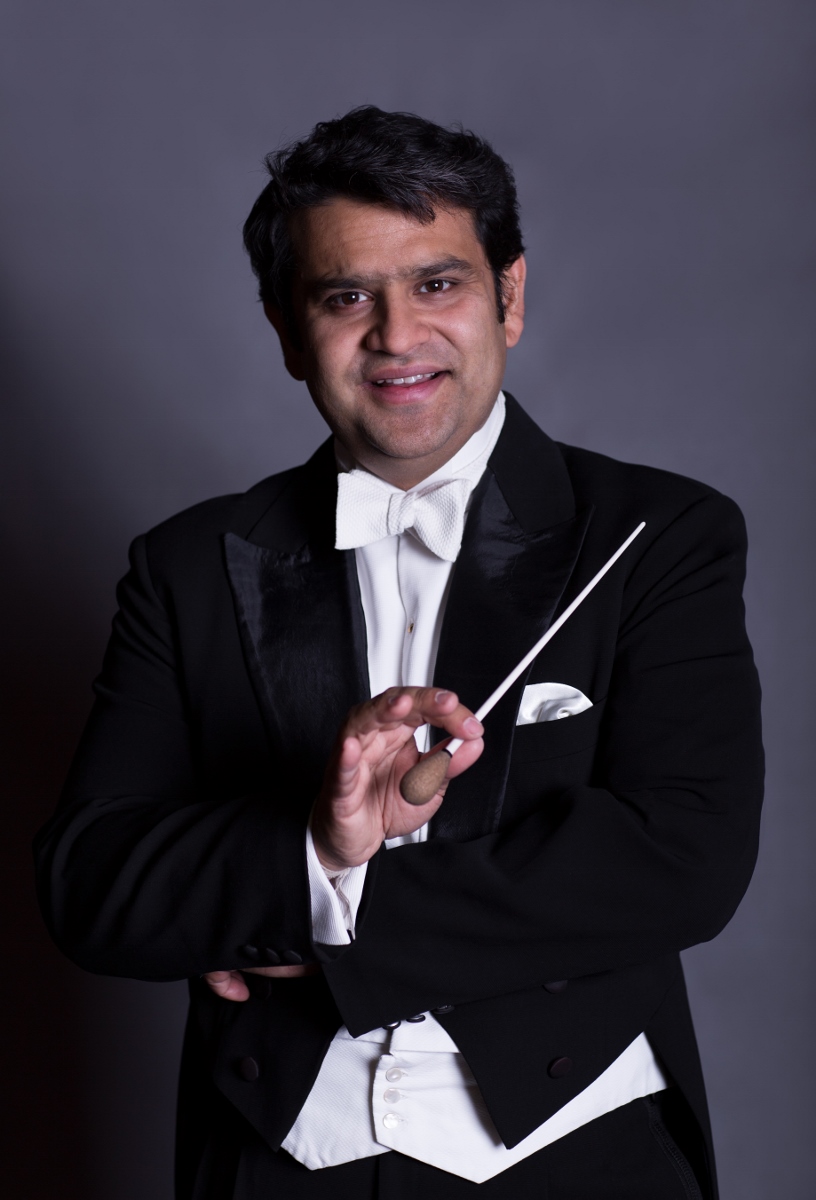