Jan brings to the PETROF Art Family a breath of fresh air and demonstrates that this group of artists is open to all genres. He moves around between several genres and skilfully combines the seemingly incompatible. His activities, whether as a performer or a composer, reveal the extent of his invention and originality.

Since he was seven he has attended music school and has studied piano since 2012 under R. Fričová. His first public appearance took place in 2005, when he was only eight, and he played his first solo all-evening recital in 2012. Among those he works with is the singer Celeste Buckingham, with whom he recorded a videoclip for the film Láska na Vlásku. At the beginning of 2015 he wrote his first studio work In Dreams, but his greatest success is the release of the single and videoclip Better World. This clip was presented at the Music China international festival in 2015 in Shanghai. 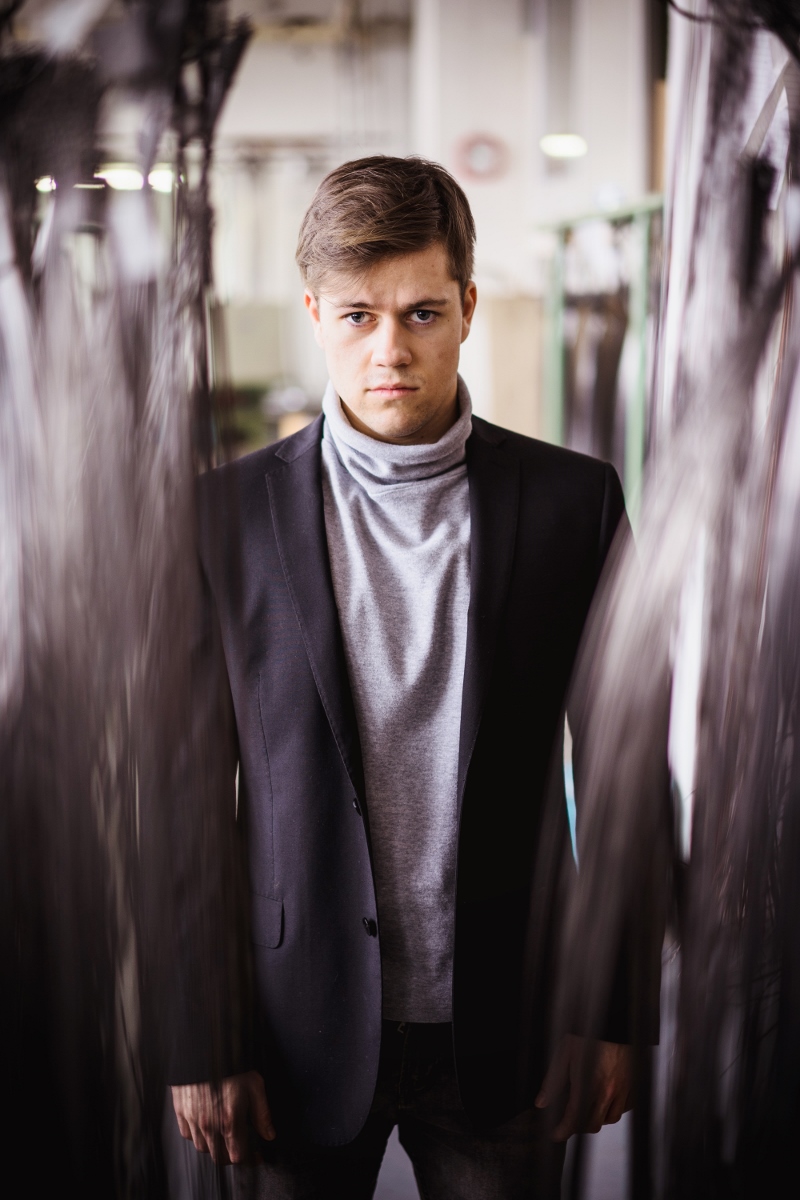 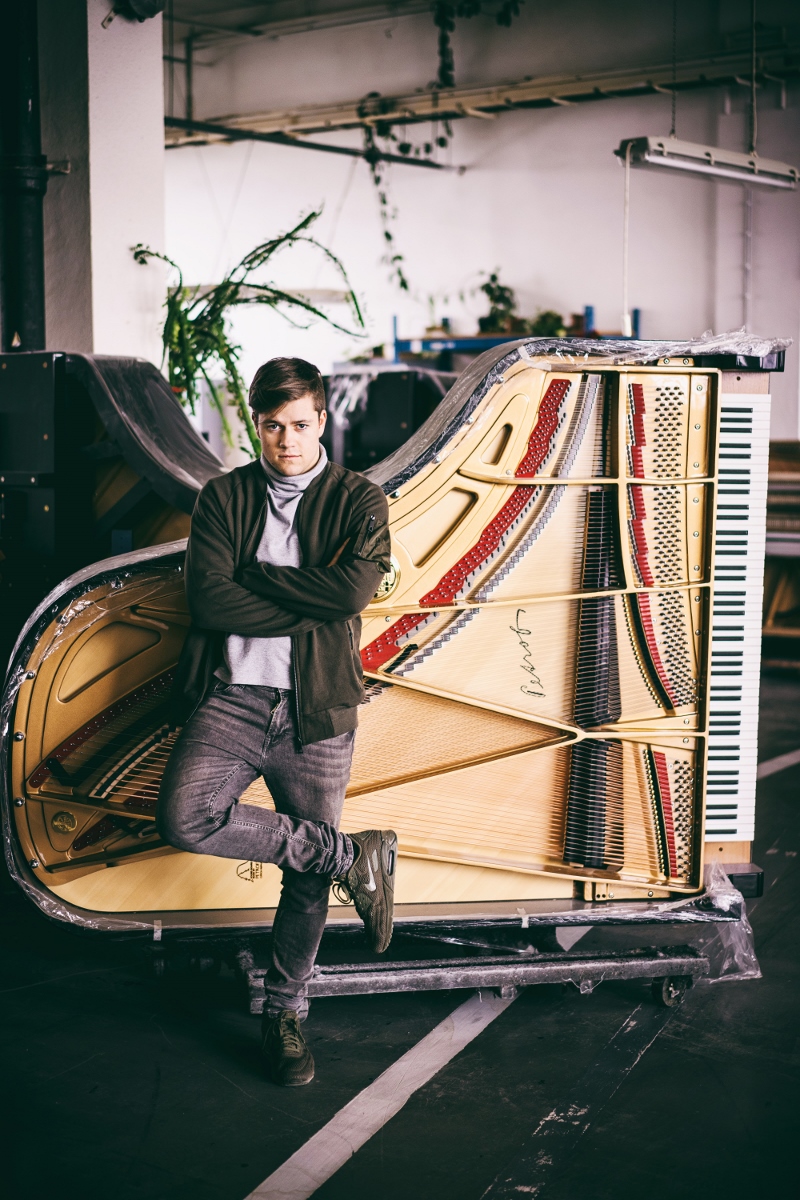 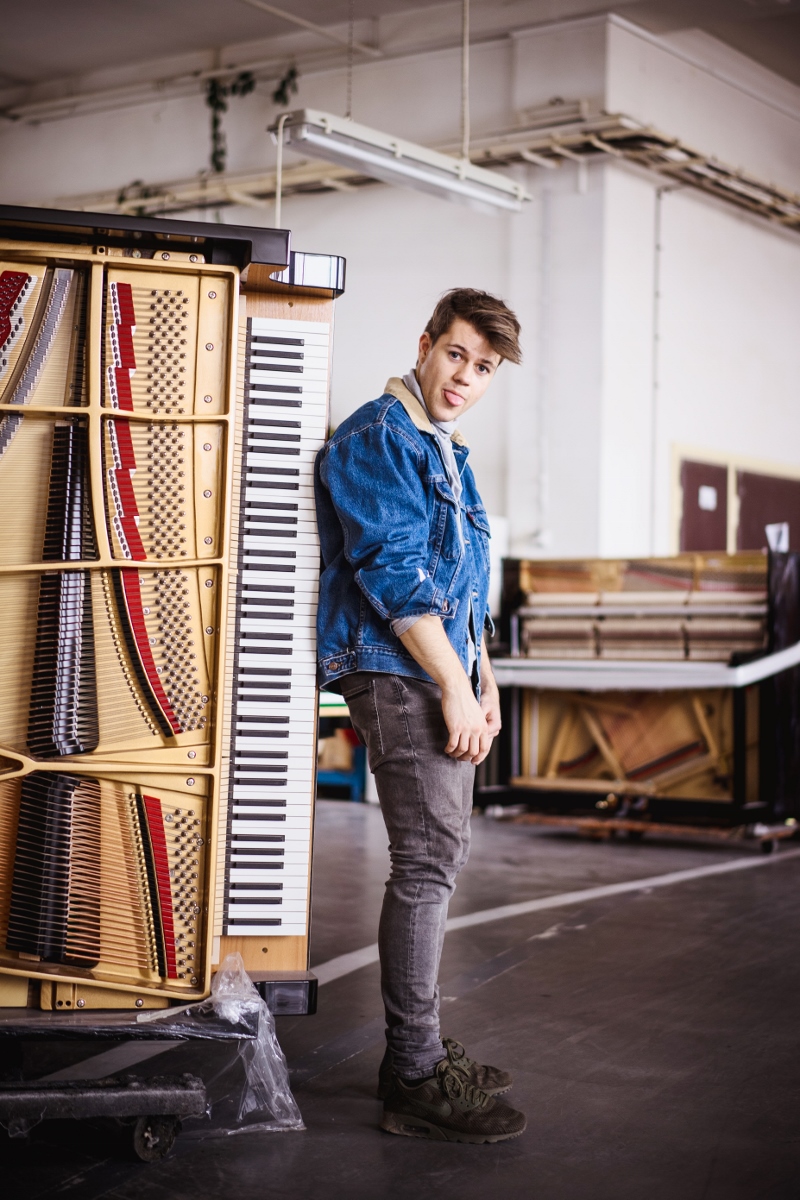 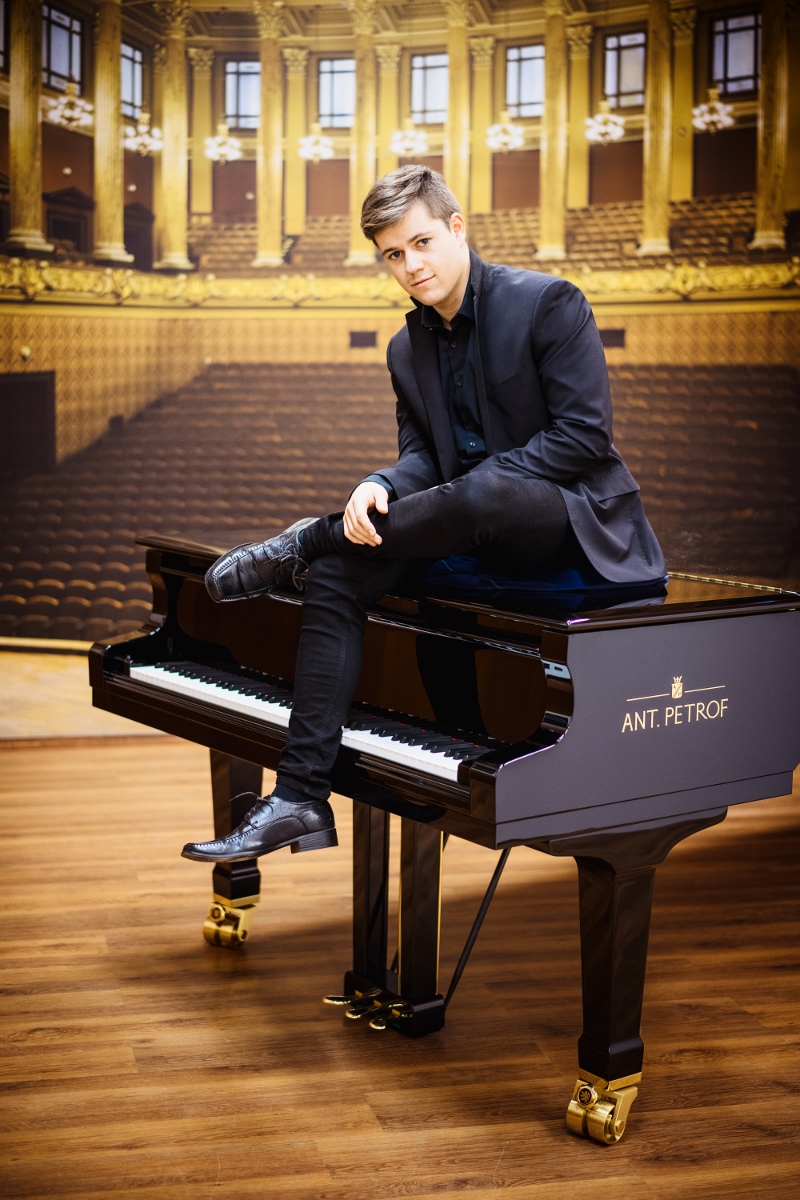