Norbert Daniš has been playing the piano since he was four years old and could read sheet music almost as well as children's books. He first started to play the piano under the guidance of his father. Later, he attended an art school, from which he graduated with honors as the best student. At the age of 12, he, as an exceptionally talented student, was admitted to the State Conservatory in Bratislava in the class of Tatiana Hurová-Lenková.

He took part in various piano competitions and interpretation classes in Slovakia and abroad from an early age, which broadened his musical horizons. He has performed with orchestras, multiple soloists, and solo recitals. In addition to his rich and ever-expanding interpretive practice, he has devoted himself to professional-pedagogical activities. After a finger injury, which made it impossible for him to perform for a year, he changed his current perception of music. He decided to bring art closer to Slovak and Czech audiences. He became a composer and author of the book collection of piano compositions "Funtastický klavír." The book enjoys the popularity of a broad audience. He also made two studio albums with his piano compositions. 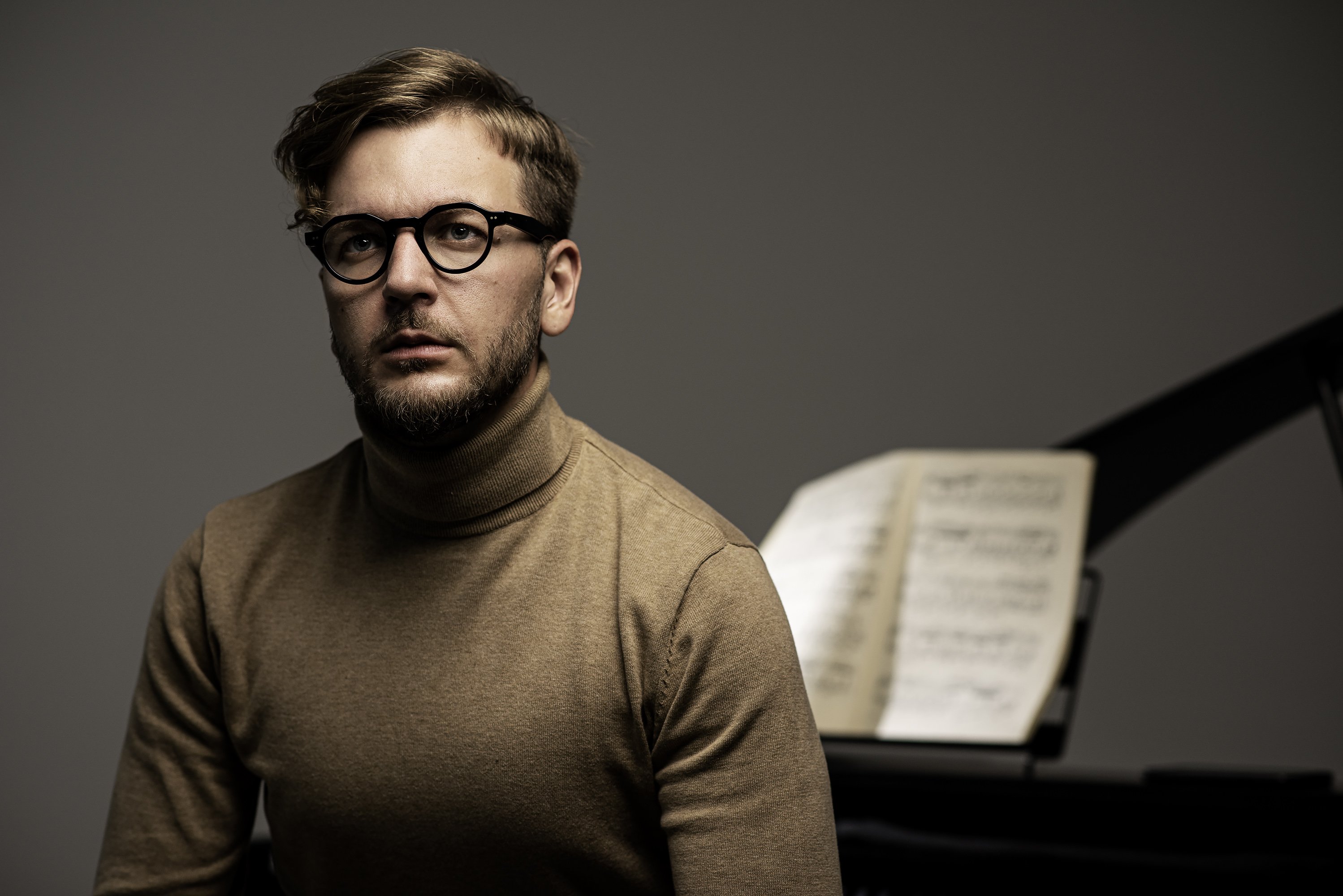 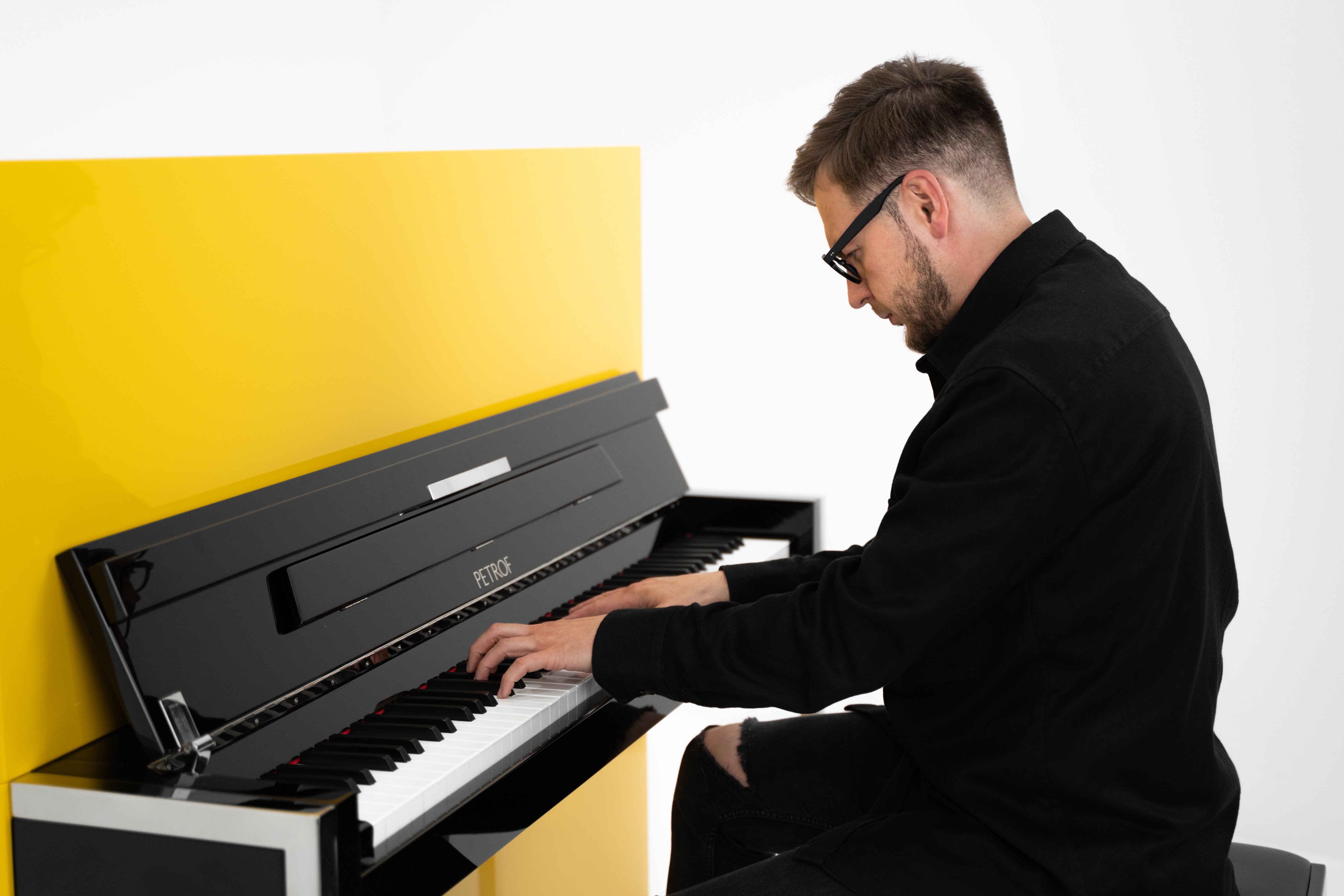 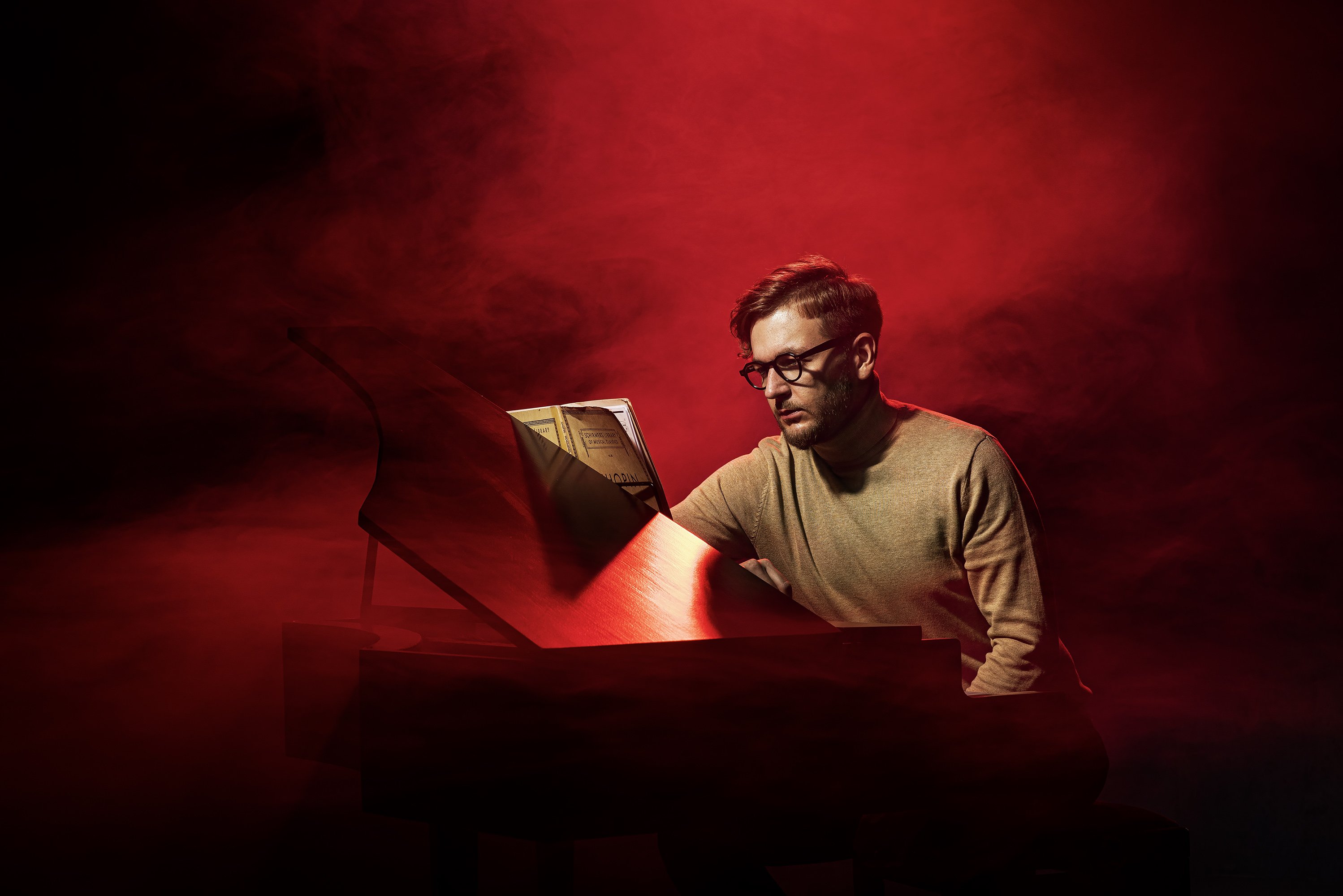 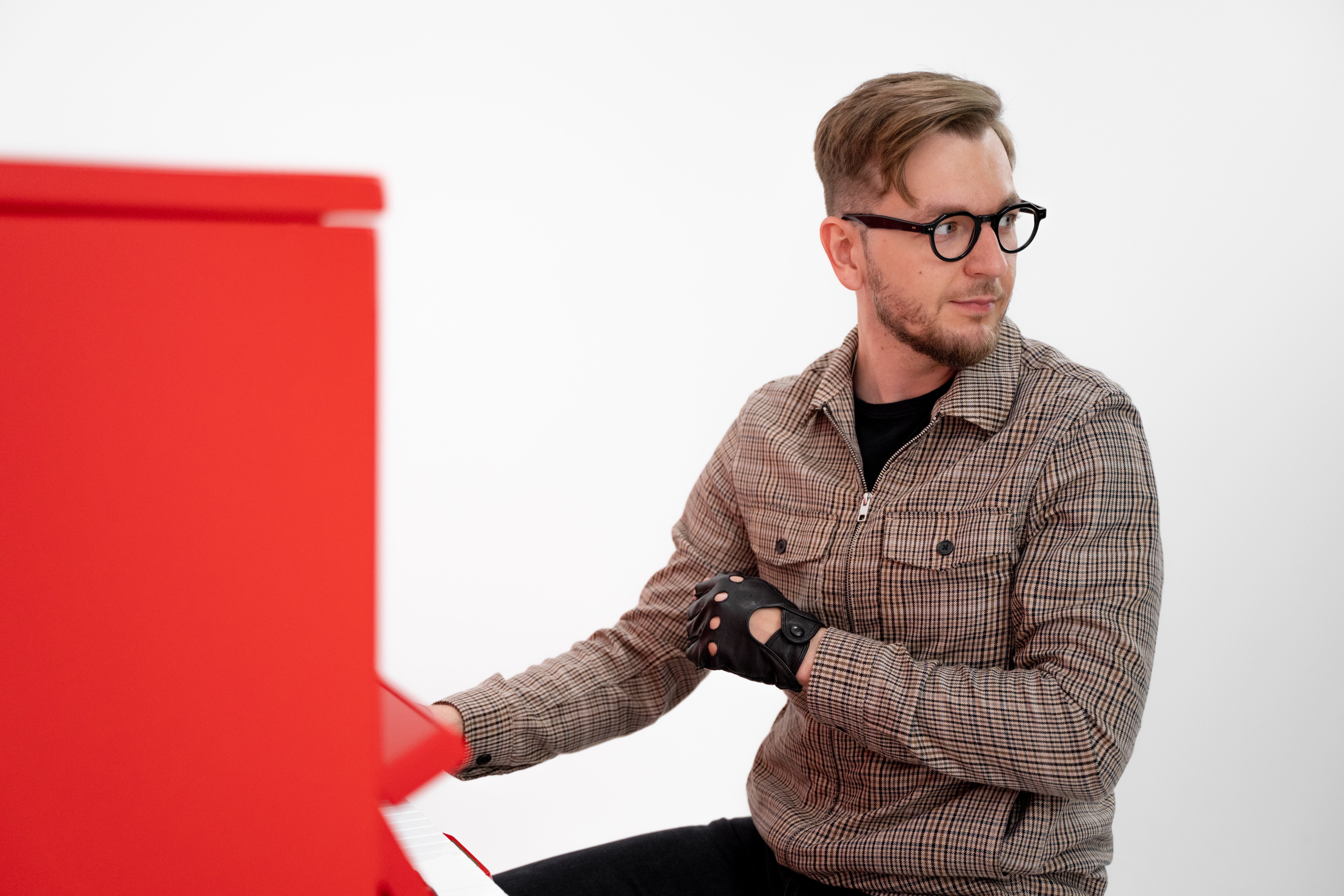