One of the best Argentinian pianists. He is regarded as the world’s leading specialist in the work of Felix Mendelssohn-Bartholdy, which he has spent a significant part of his professional life studying. Critics admire in particular his brilliant technical skill and the profundity of his interpretation.

Antonio gave his successful début at the age of 16 and has since developed his talent, having received several awards in Argentina, Lithuania and Italy. He has gone on to become professor of piano-playing at the National Conservatory of López Buchardo, among other achievements. He made his first international tour in 1999, when he was soloist with the most famous South American and European orchestras. At the end of 2015 music lovers in Austria and Germany had the chance to admire his artistry, and his interpretations of Mendelssohn had an unprecedented success there. Today he works as a professor at the Universidad Católica in Buenos Aires, the largest university in South America. 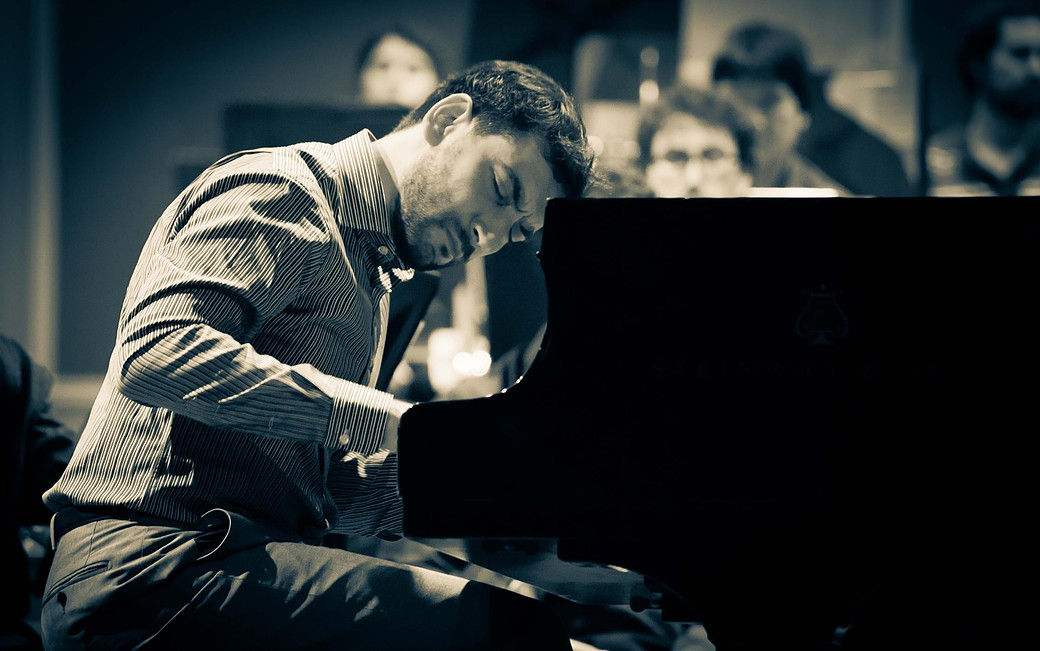 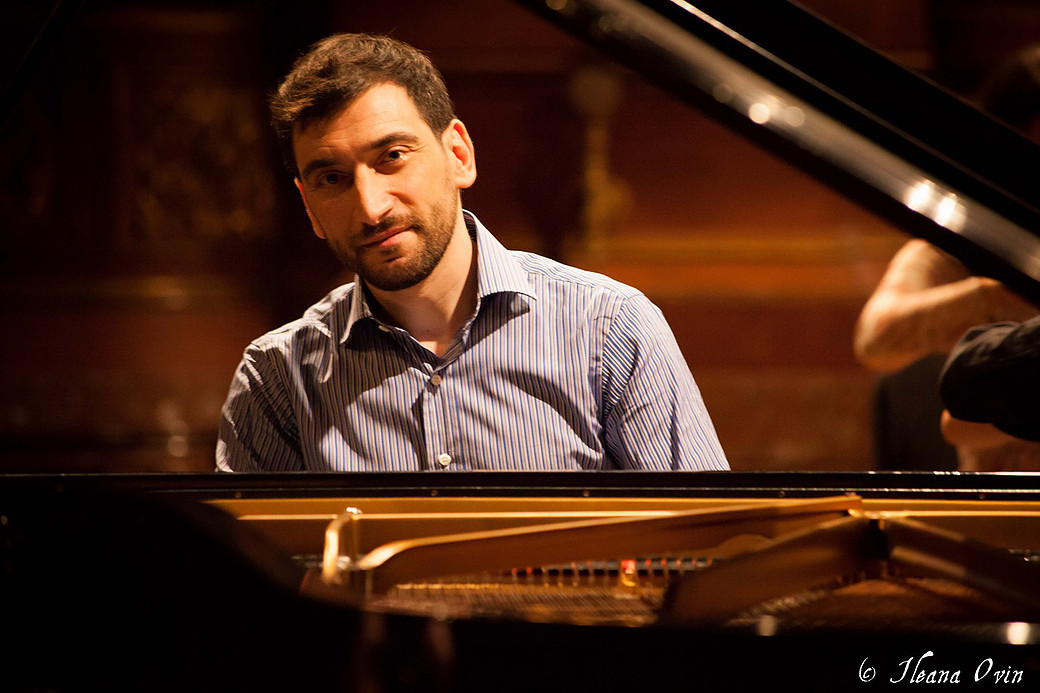 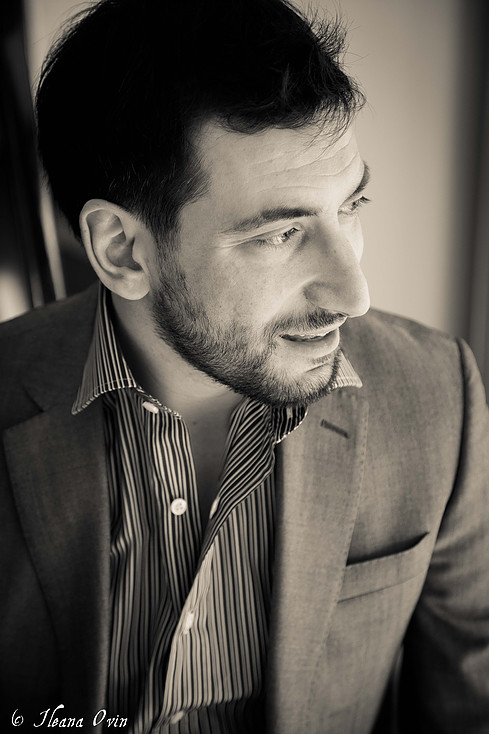 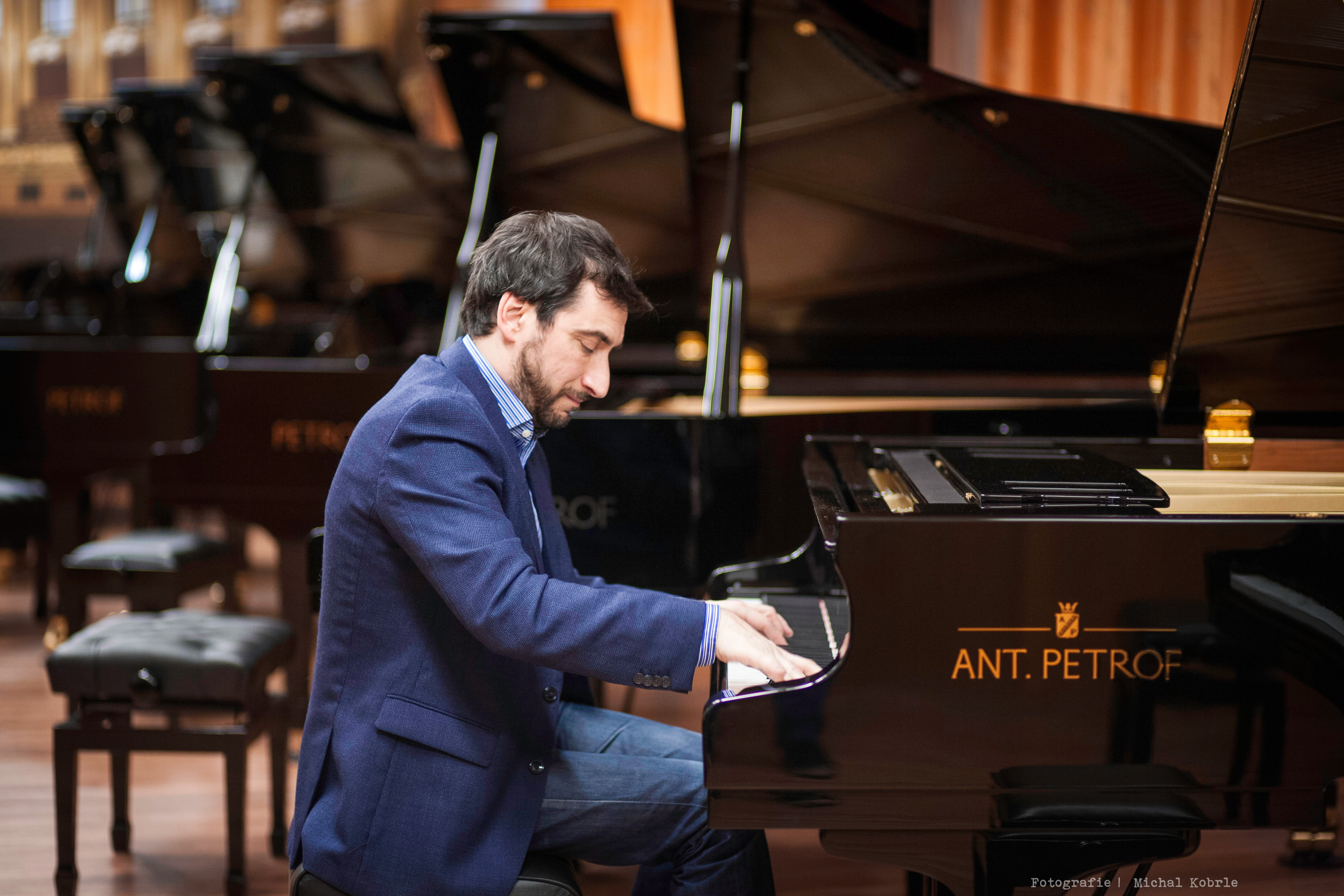