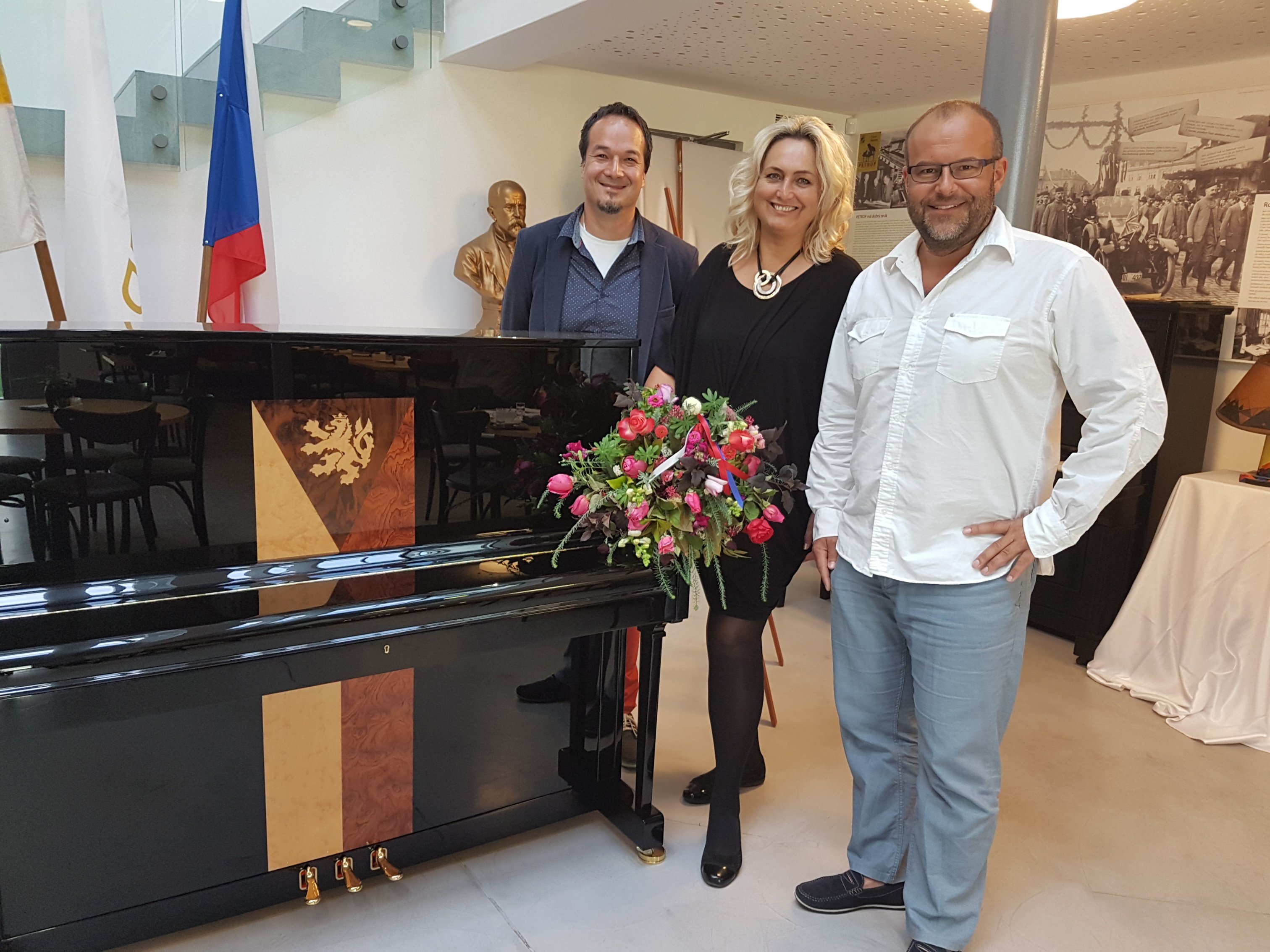 The upright piano called “Republika”, built for the occasion of the 100th anniversary of the Czechoslovak Republic, was auctioned at the Forbes gala-evening on 21st November 2018. This festive event was a celebration of the 7th anniversary of the Forbes’ existence and its topic was an auction supporting charitative projects. In total, 5 items were auctioned at the event for a remarkable amount of 5,430,000 CZK.

The highlight of the evening came with the auction of the upright piano Republika. In the end, it was Marek Dospiva, co-owner of the investment group Penta Investments, who carried off the piano in a tense competitive sale for 1 million CZK.

The finances received will aid in the completion of the unique Primary and Nursery School Trivium Plus in the city of Dobřany in the mountain range Orlické hory. In 2005, the school had 72 pupils; to date, however, their number has increased by 100. Other schools in Orlické hory have a lack of pupils; this particular one, in contrast, has to refuse them. The local headmaster, Jan Grulich, is by no means afraid of innovations: in summer, the children have classes in the meadow, and they play the piano during break time. We are very glad that we could help a good thing.