On Thursday, May 5, 2022, the new premium ANT. PETROF 275 grand piano was officially introduced to the public for the first time in Dvořák's Hall in Prague Rudolfinum. This grand piano was donated to the Czech Philharmonic by former Taiwanese diplomat Maysing Yang.

The gala evening, the program of which was prepared by the leading Czech pianist and member of the PETROF Art Family Ivo Kahánek was called "Music named Antonín". Ivo Kahánek conceived the program as a walk through the history of PETROF, during which the instrument was performed in both a solo and accompanying role.

The first performer of the evening was 16-year-old pianist Jan Schulmeister, the youngest member of the PETROF Art Family. He played Liszt's Hungarian Rhapsody No. 10 in E major, S. 244.

After him, Ivo Kahánek welcomed a representative of the Czech Philharmonic on the stage - the violinist Jan Fišer, with whom they performed three parts of Romantic Pieces, Op. 75 Antonín Dvořák.

Another part of the program revealed how the new piano would complement the human voice - a four-part song cycle by Maurice Ravel Chants populaires (Folk Songs) performed by mezzo-soprano Markéta Cukrová accompanied by Ivo Kahánek on the piano.

The third - and last - solo pianist of the evening was Ivan Klánský, who played three parts from the first part of Janáček's cycle Along the Overgrown Sidewalk - Our Evenings, The Ticket Disappointed and The Little Owl Did Not Fly Away.

The highlight of the evening was a four-hand adaptation of Smetana's original symphonic poem Vyšehrad from the cycle My Homeland, performed by Ivan Klánský and Ivo Kahánek.

Proof of the program's success was the final standing ovation.

Many thanks to all who attended the gala evening and we wish the new piano many satisfied listeners. 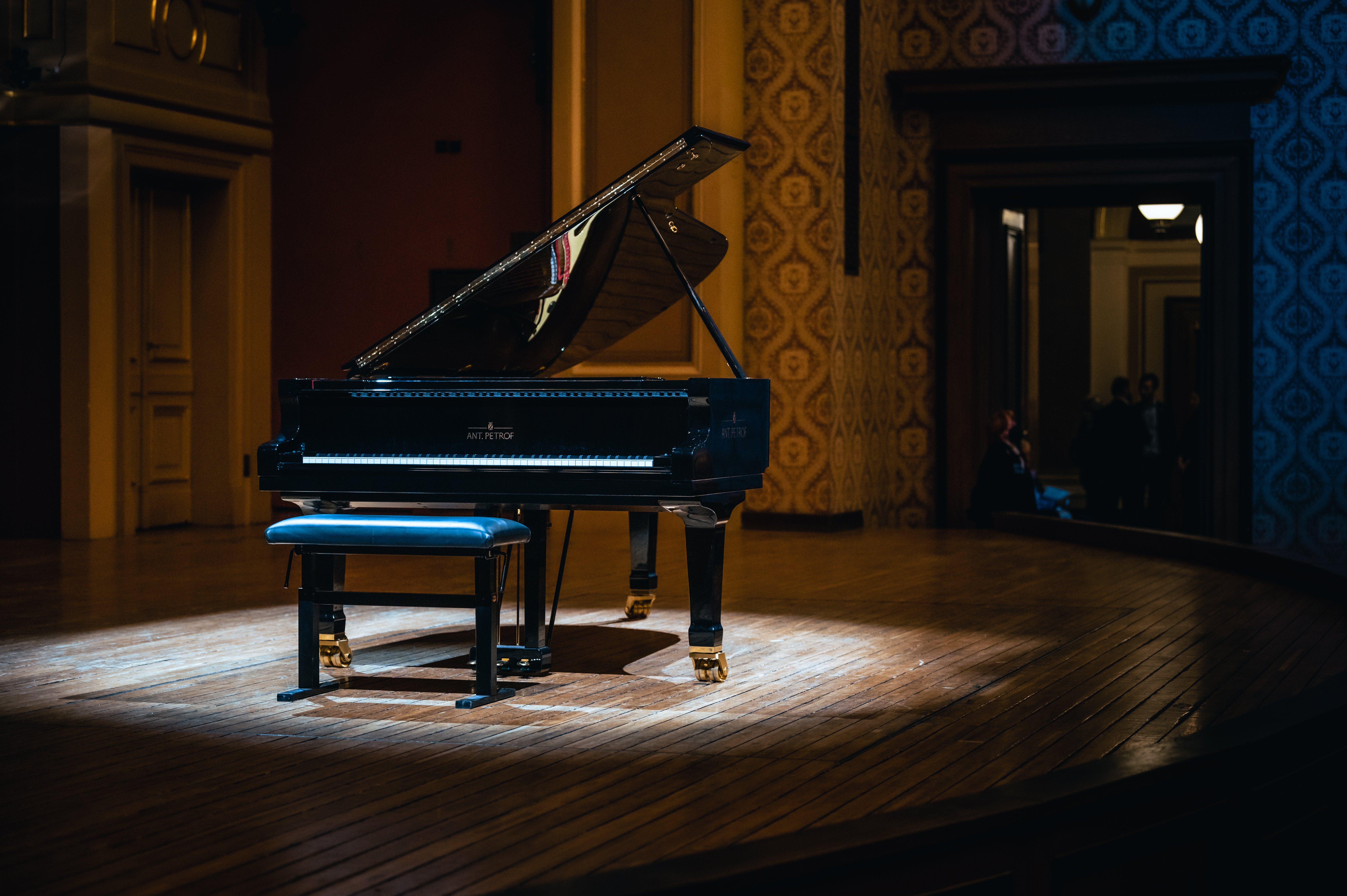 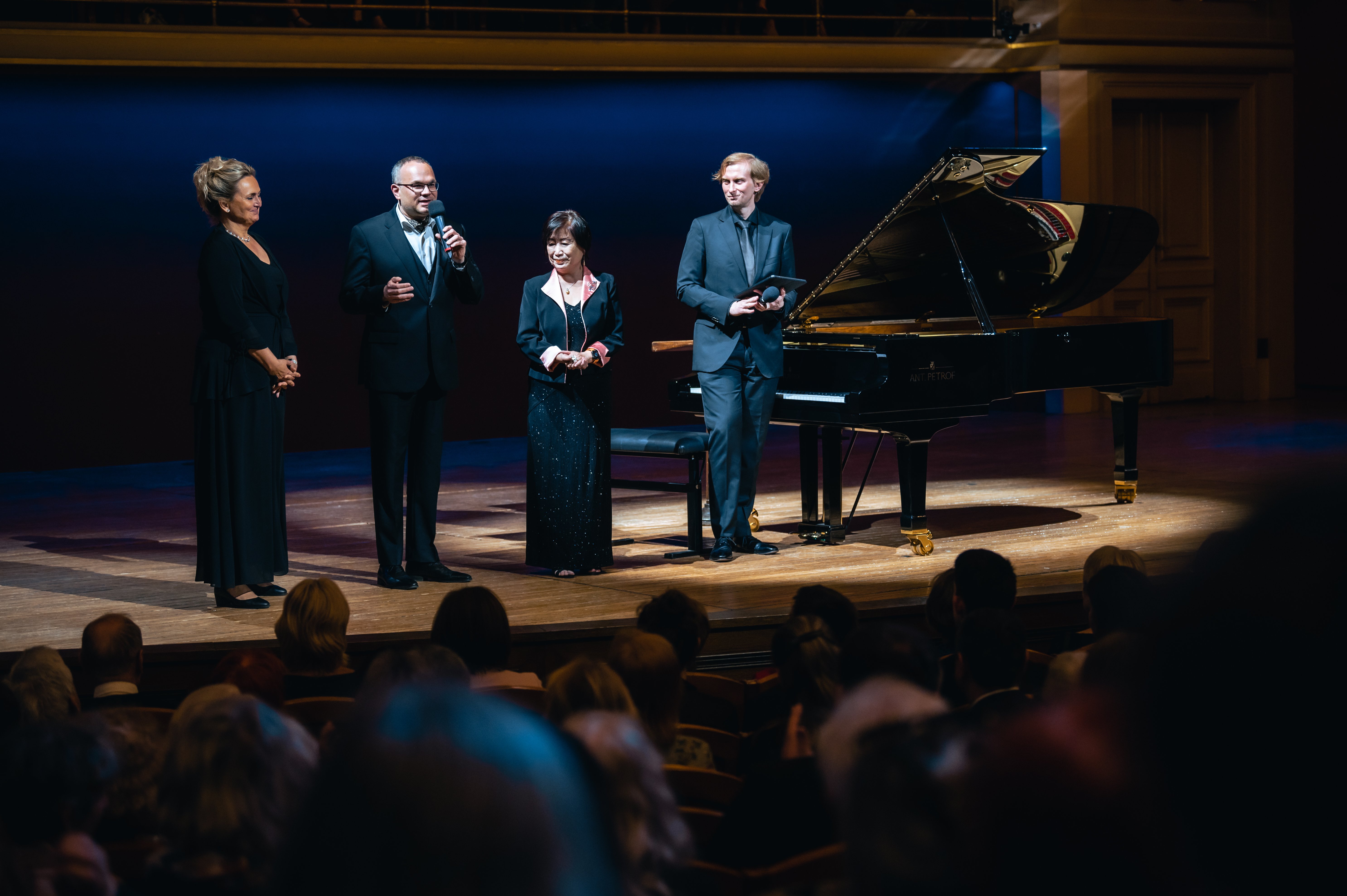 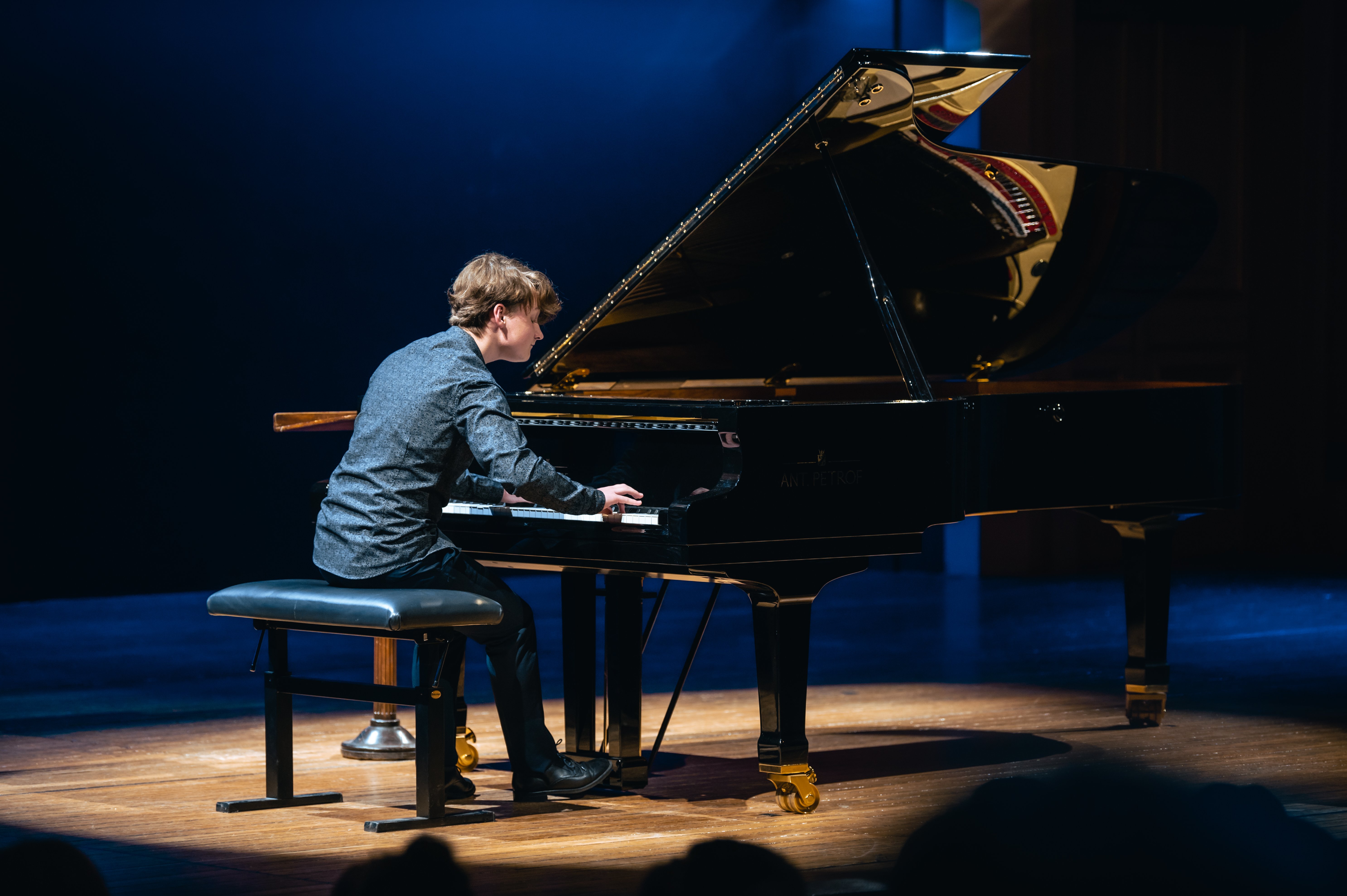 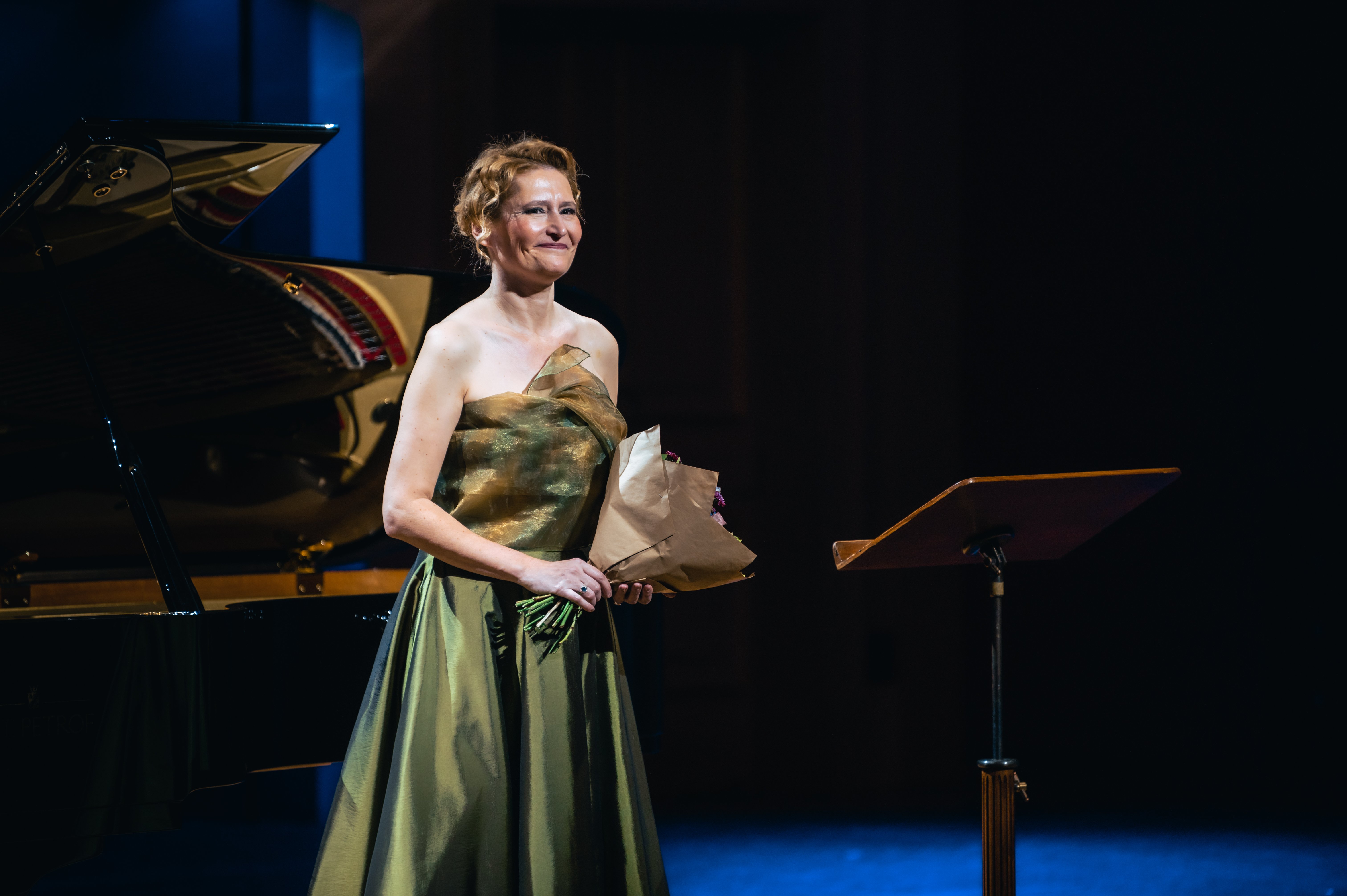 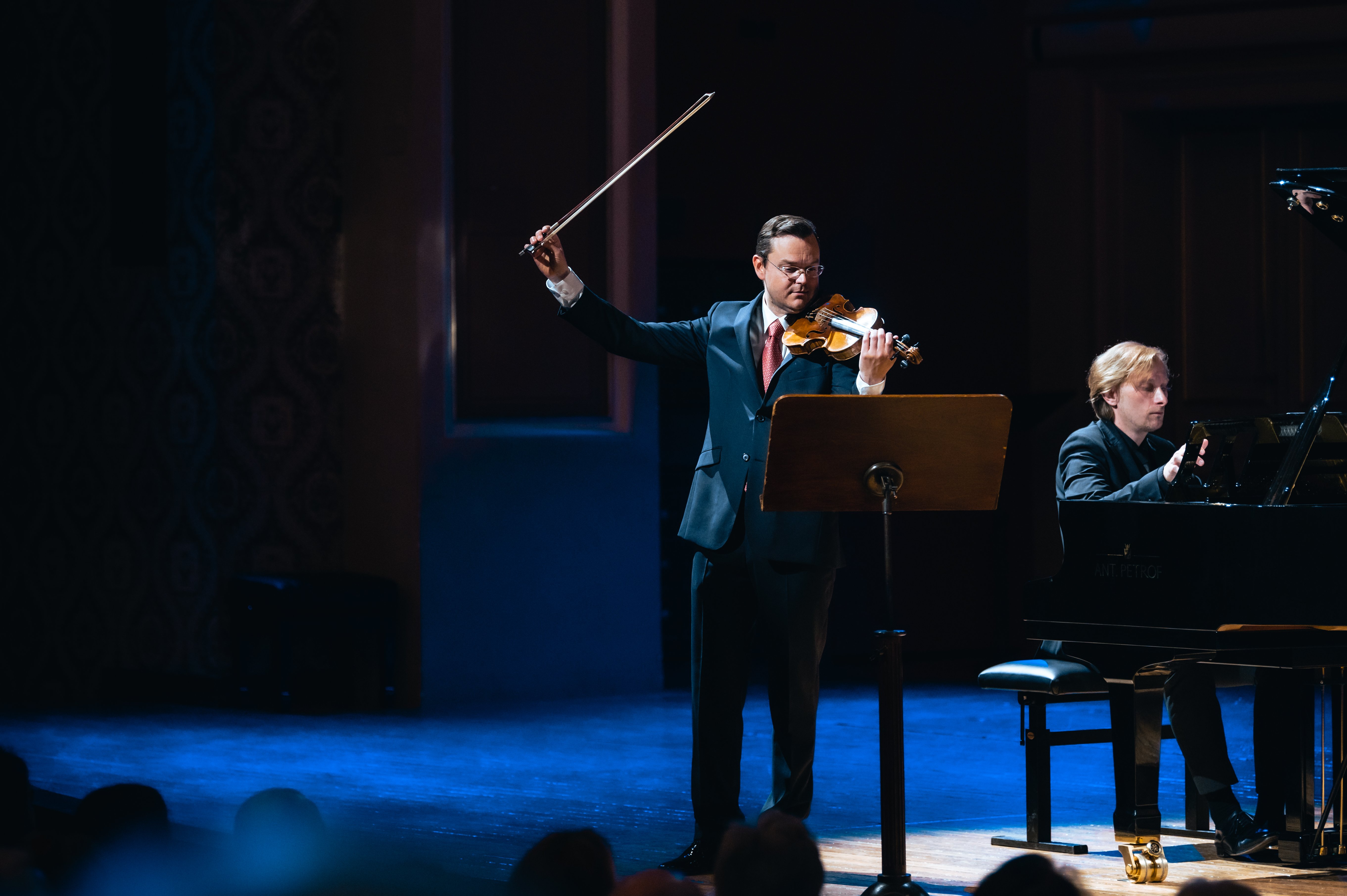 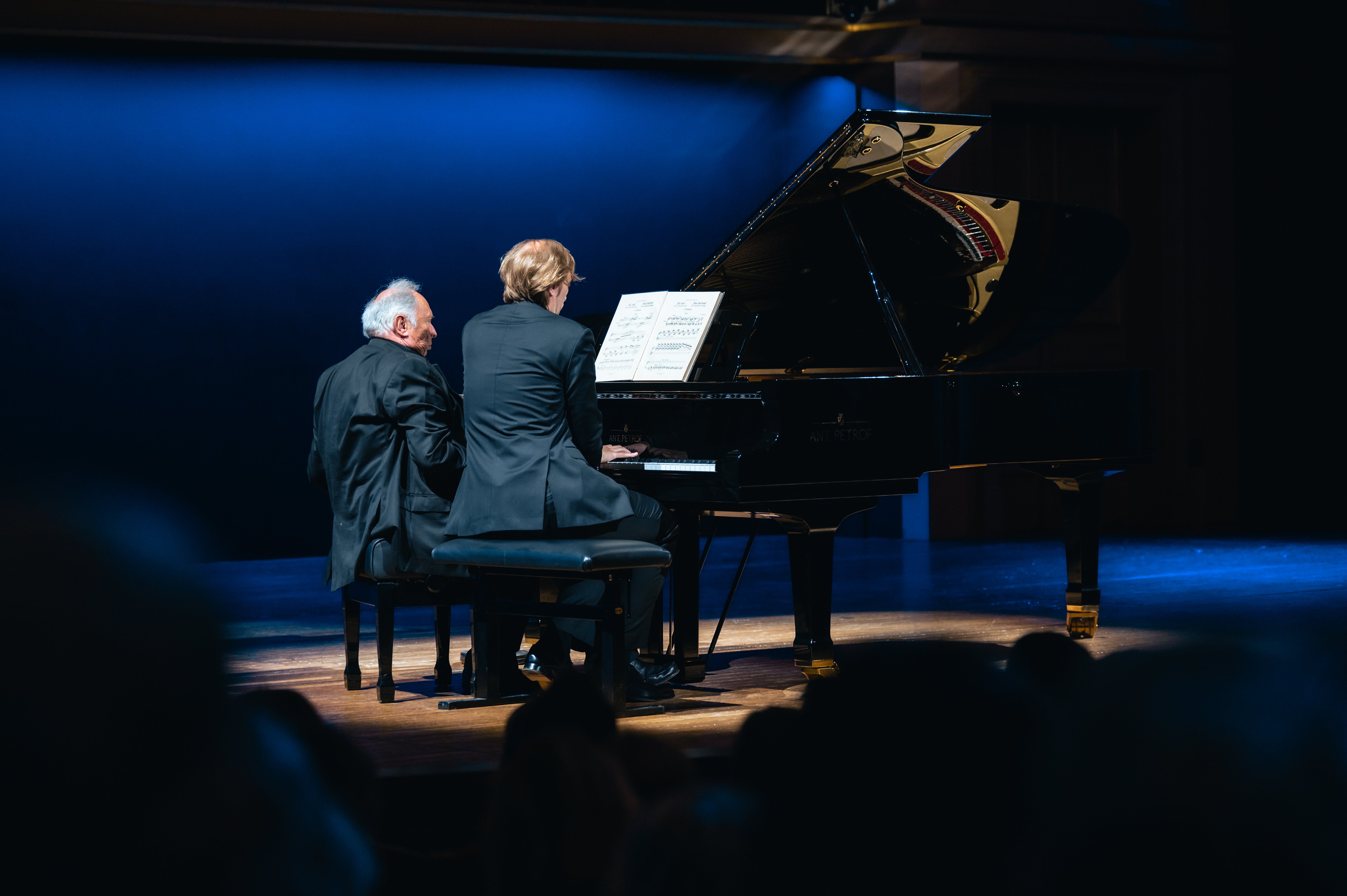 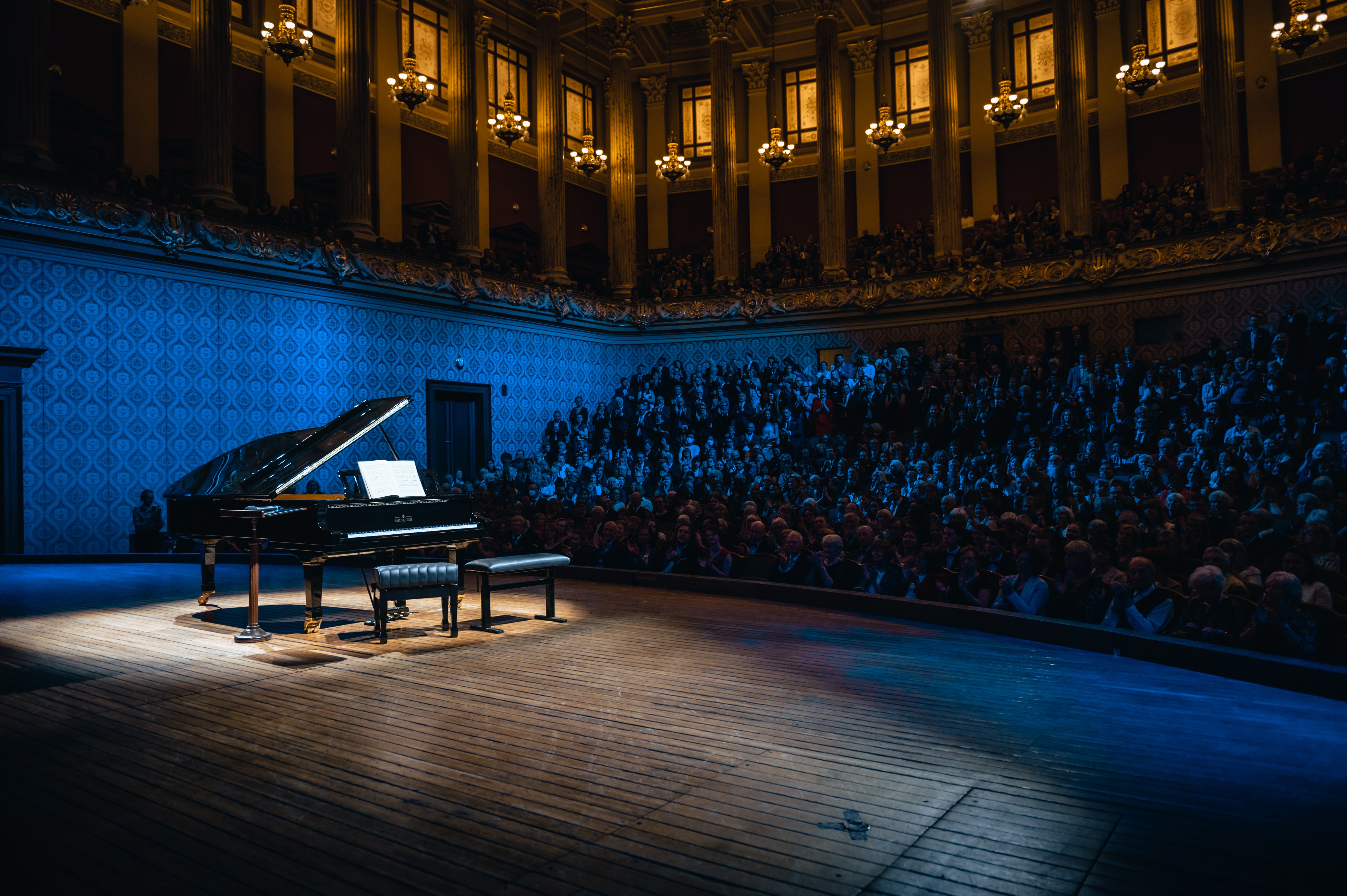 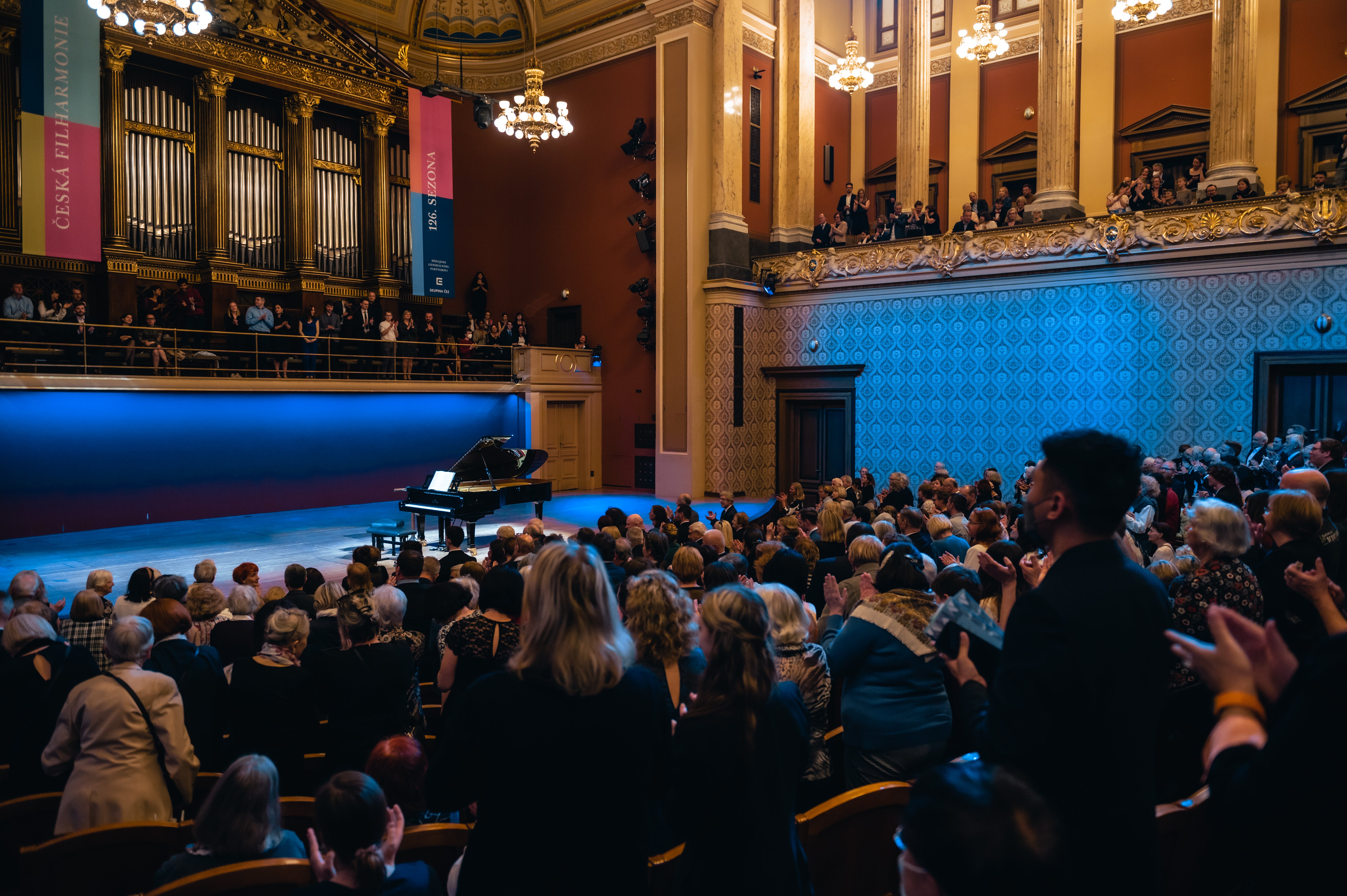