Since 1996, the Association of Innovative Business of the Czech Republic (AIP ČR) regularly holds a prestigious contest for the Innovation of the Year Award. The best quality innovative products from contestants based in the Czech Republic are evaluated in this competition.

Any subject based in Czechia can participate. Any new or significantly improved product launched in last three years can take part in this contest (product, technology, service), given the product is also successfully in use (product or service is offered in market, technology is used).

An application has to include a clear evidence that these criteria are met: 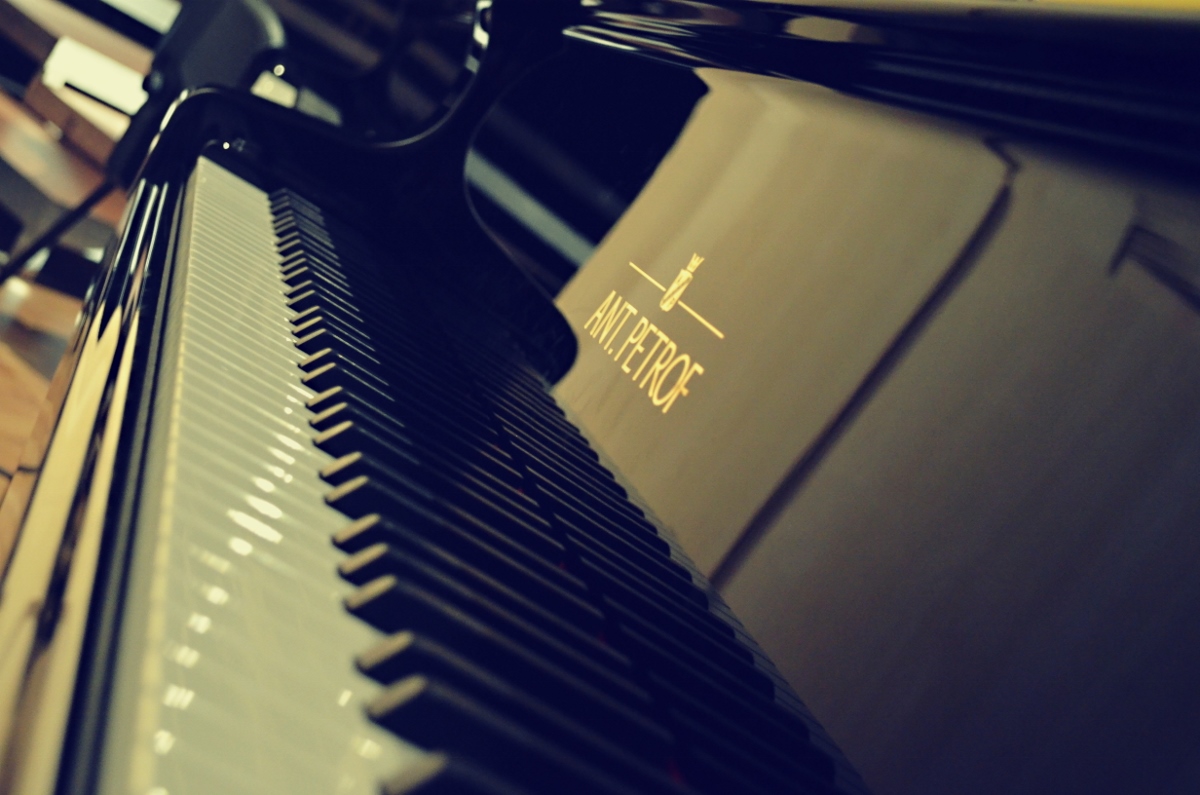 The prices of the 21st year of the contest for Innovation of 2016 Award were given on 9 December at the Senate of Parliament of the Czech Republic in Valdštejnský palác in Prague.

In the beginning, senator Pavel Štohl, vice-president of the Business, Agriculture and Transport Committee of the Senate of Parliament of the Czech Republic greeted everyone in the main hall of the Senate and said it’s his first time to participate in this meeting as a newly elected senator. He considers the event very important and praises the contestants who managed to invent, produce and sell the participating innovative products.

In 2016, consultations of 312 innovative products took place, 12 of which were signed up and evaluated. There were products from 9 different fields.

Pavel Švejda then asked the companies representatives to introduce the innovative products competing in the 21st year of the Innovation of 2016 Award contest. The representatives sent in presentations of their innovative products awarded in the contest, including a project of Grand and Upright Pianos ANT. PETROF that justly received a diploma and acknowledgement for participation. Ing. Ivan Vaculík, the head of the PETROF’s Research and Development Department accompanied by Ivana Petrofová, the director of the PETROF Museum personally took the diploma.

The 12 awards were given by the president of AIP ČR, z.s. Karel Šperlink, senator Pavel Štohl, and a member of the Innovation of the Year’s Commission Martin Štícha from the Office of the Government of the Czech Republic.

Look at the pictures from award-giving event of the 21st year of the contest for the Innovation of the Year Award.