The 155th-anniversary of PETROF was celebrated with employees and their families on Friday, June 28, 2019.

The event started with an introductory word from the PETROF executive, Zuzana Ceralová Petrofová. She welcomed all the participants and highlighted the work of all employees.

Her speech was followed by a young progressive band, The Electrophonix. Besides the rich program, there were two performances by the MAD Style dance group. Visitors also heard the PETROF Gang which is composed of PETROF employees who played many well-known rock hits.

Children had fun at the bouncy castle. They could have their faces painted. The greatest success, however, was the bubble show of a magician, Robert Navara. The whole event was accompanied by Jan Dušek.

The guests enjoyed delicious burgers, grilled sausages, camembert and vegetables, hot-dogs, cutlets, and goulash, prepared by PETROF Catering. The evening ended with a concert by band Nadoraz. Their rhythm lifted the audience from chairs and there was not a spot left on the dance floor.

We believe that everyone had a good time and we hope to see you again in five years when we celebrate the 160th anniversary of the company. 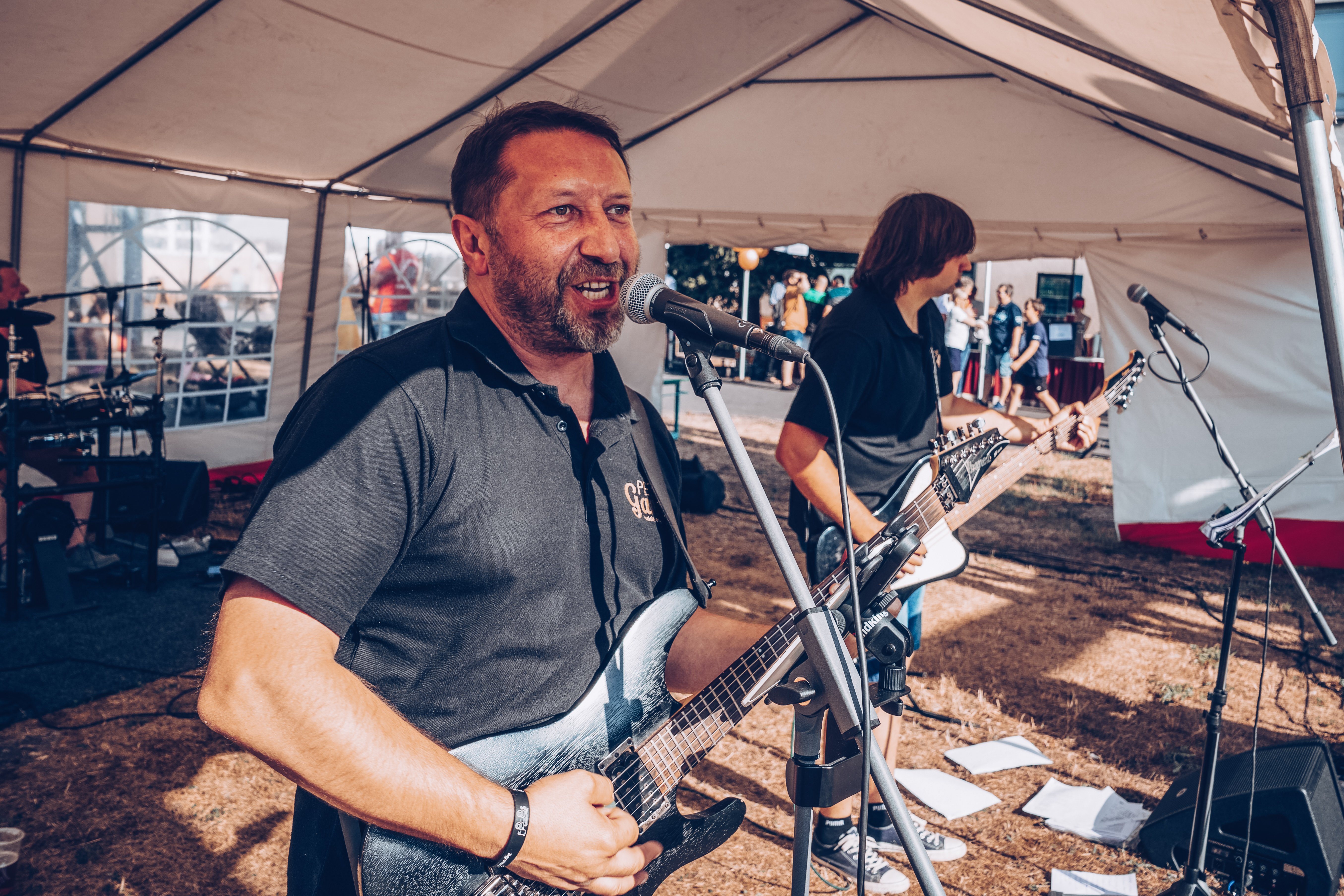 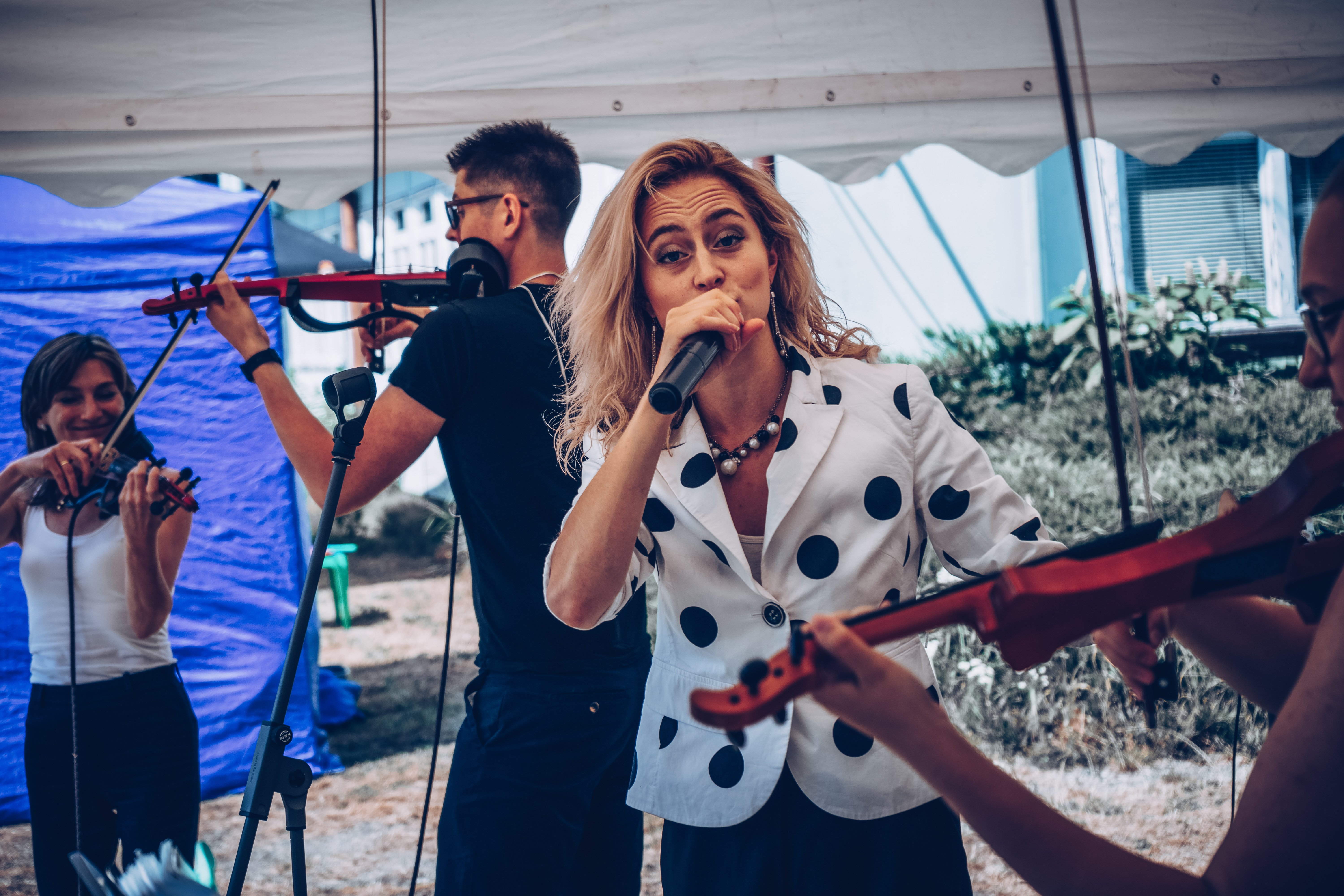 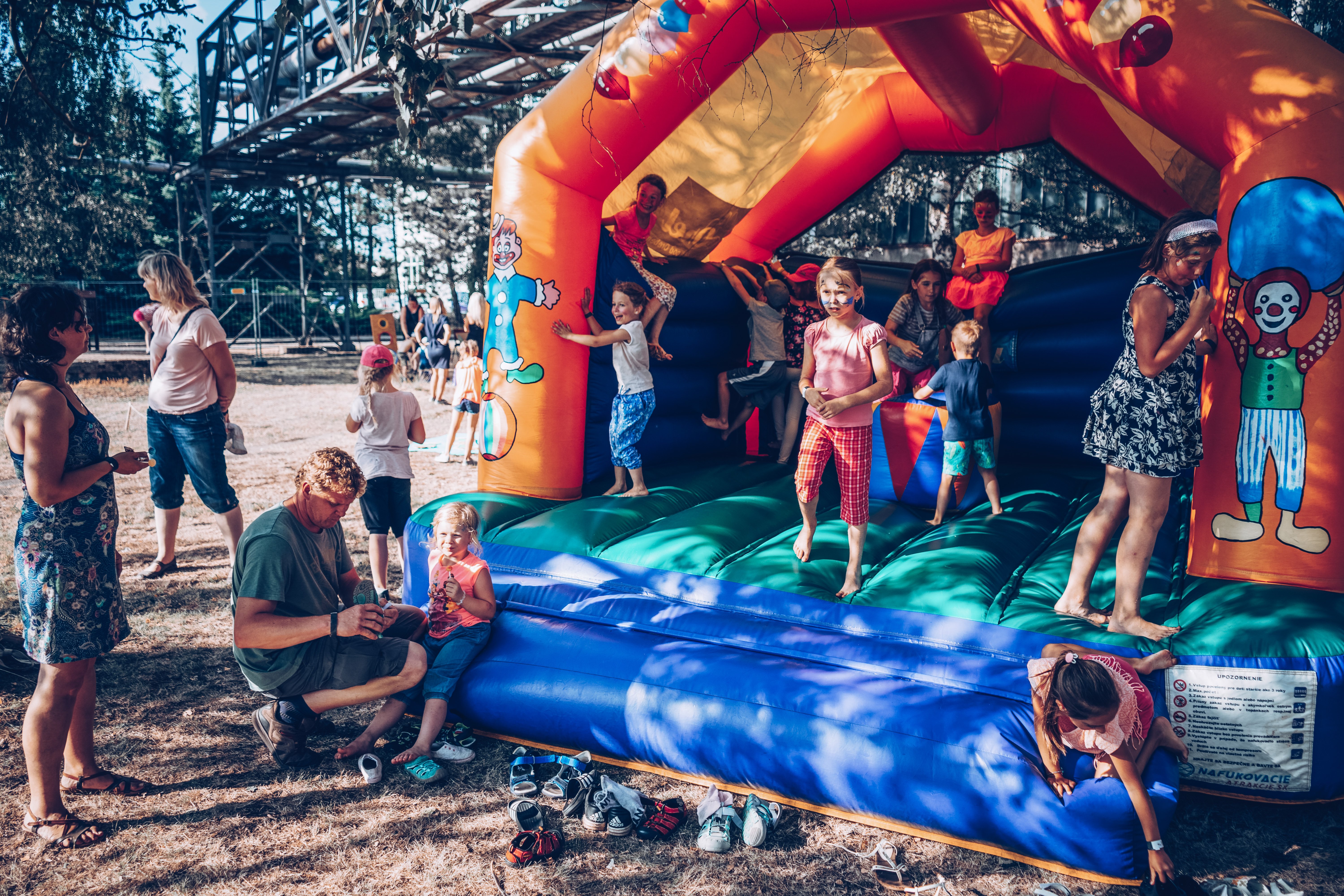