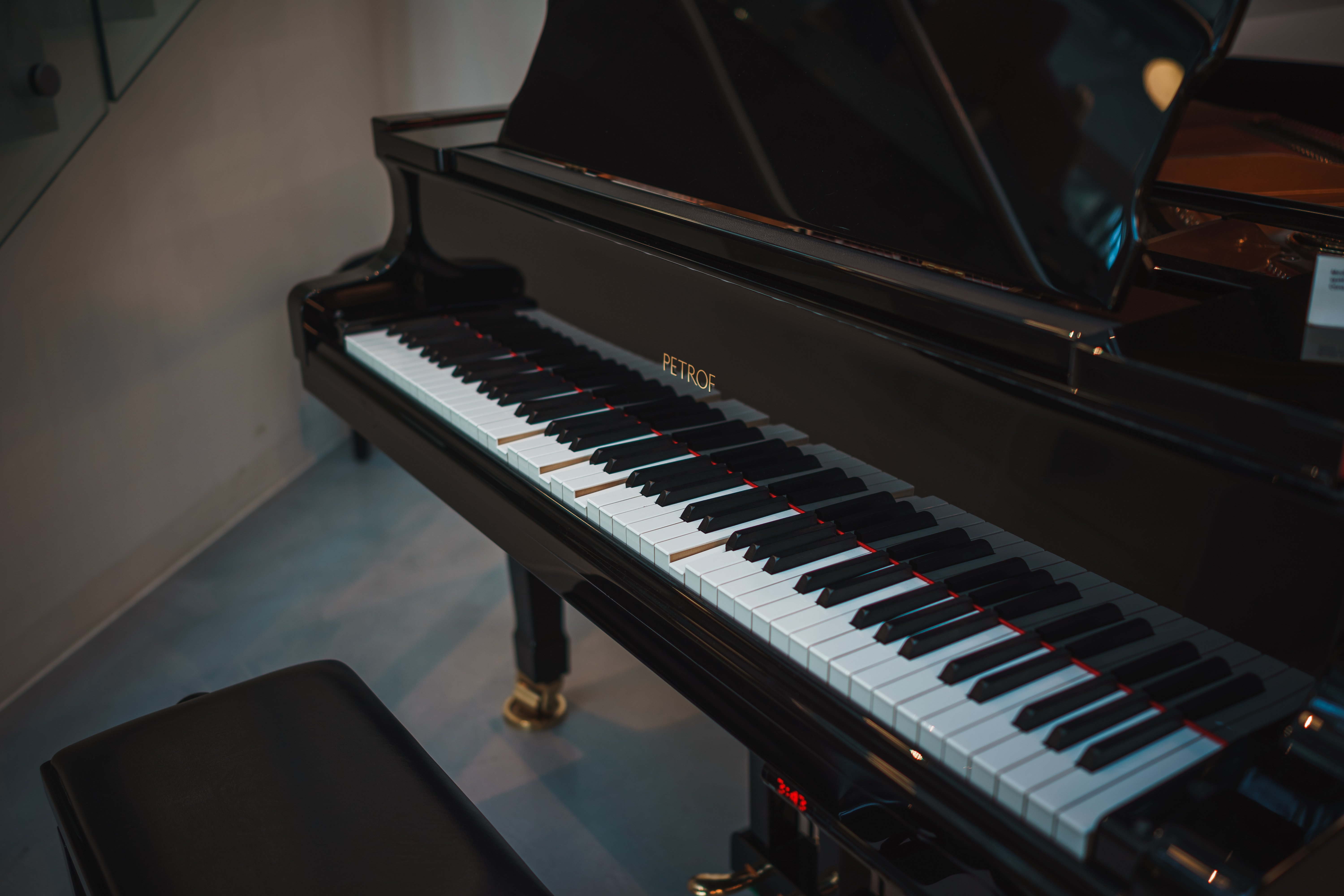 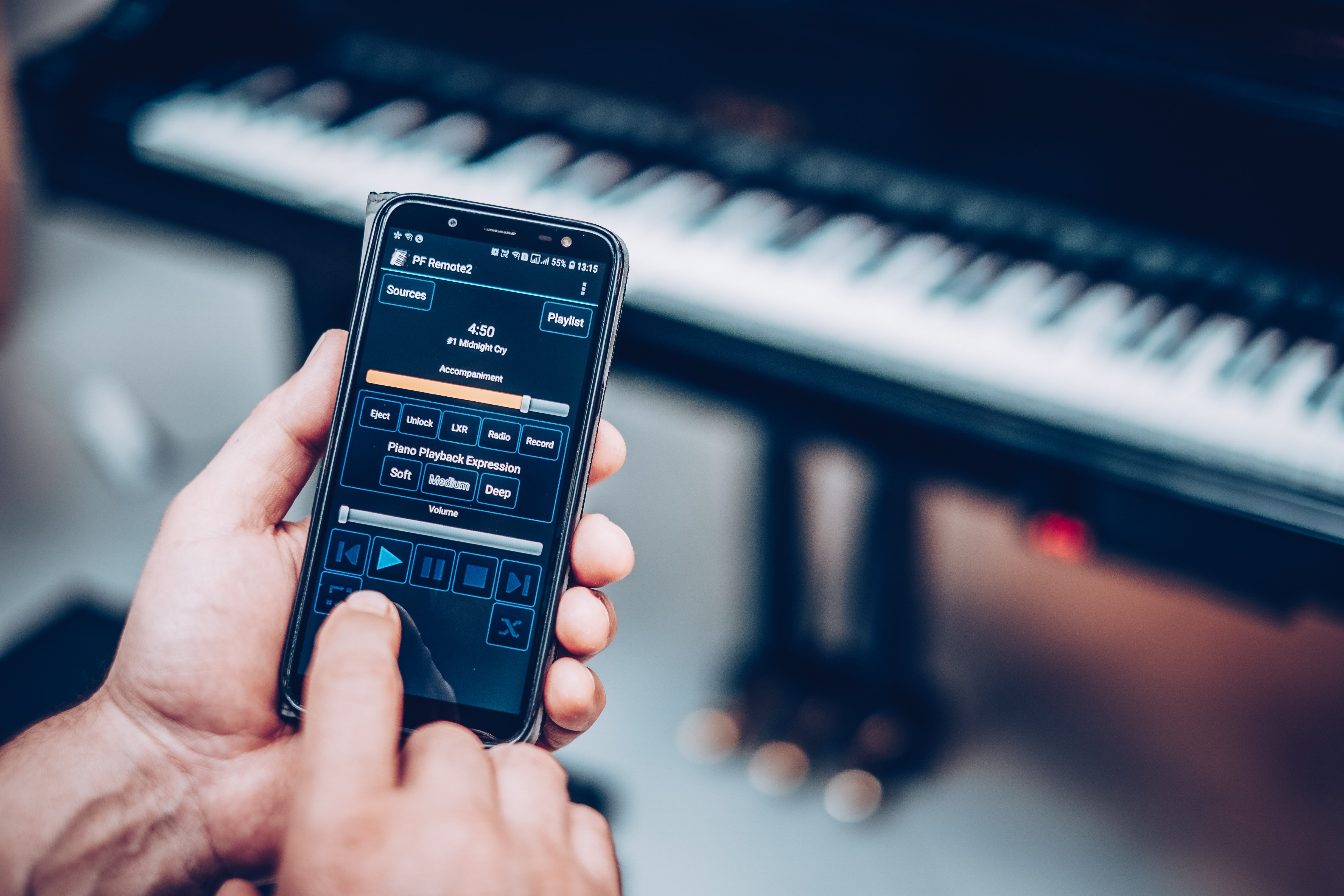 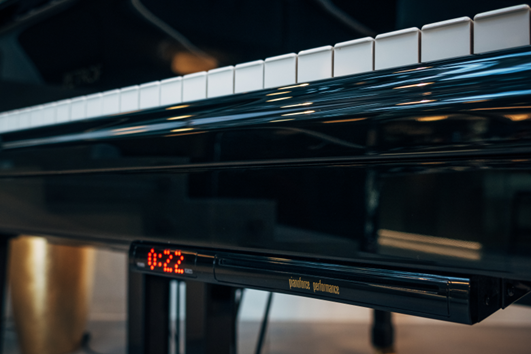 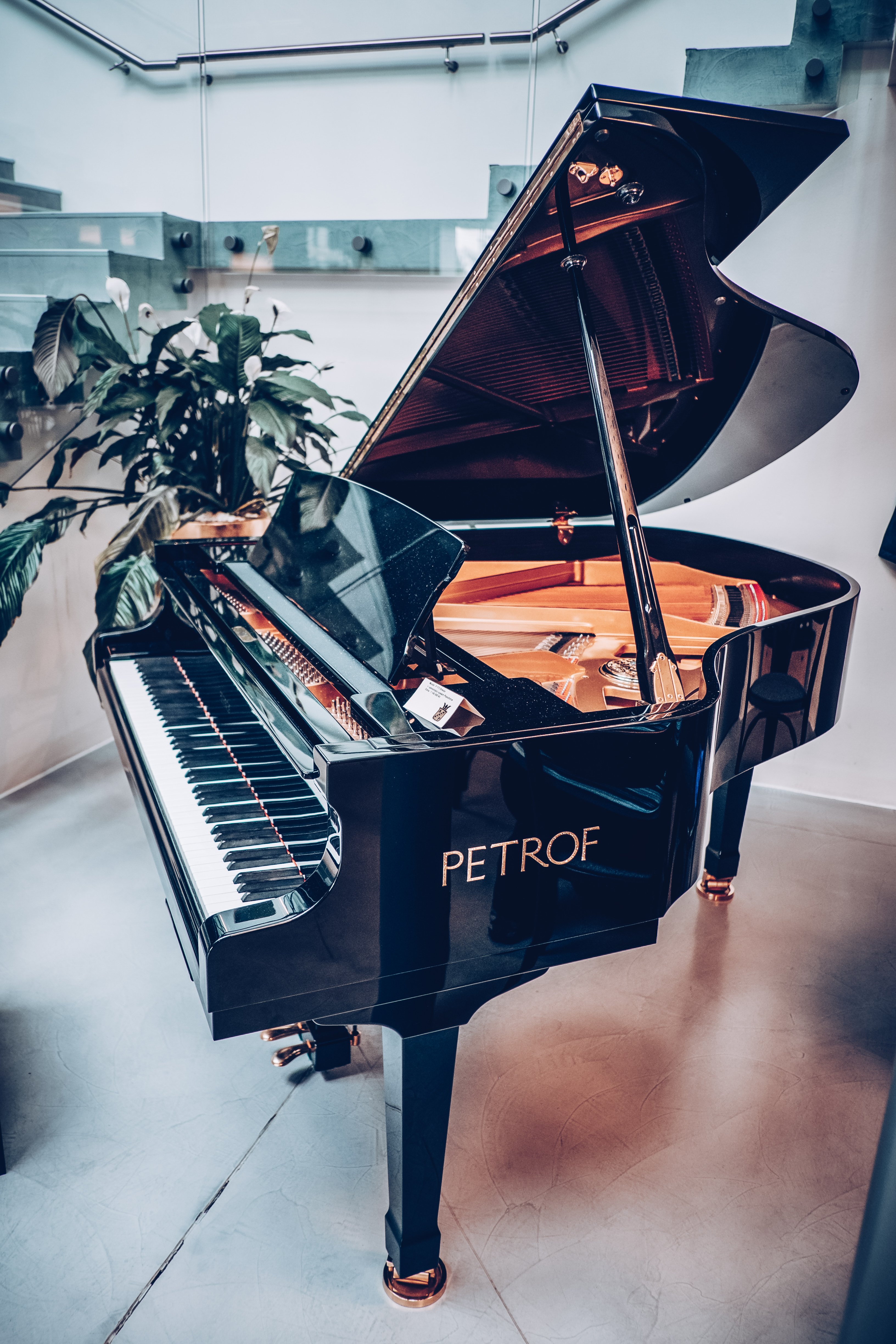 The self-playing piano is perfect for the hotel lobbies, restaurants, lounges or private villas.

A new generation of the Pianoforce Performance Player system is compact and elegant. It suits any kind of grand piano. Advantages of the system are an easy control, the ability to play the music from different resources, the possibility to store the music on the device’s internal memory, a simple handing, and wireless internet connection. The system can be handled with ease via your mobile phone using Wi-Fi. The Pianoforce Performance Player system is installed with sound speakers allowing you to enjoy your performance with a background.

How this system works

The sound is formed mechanically, the same way a proper grand piano works during a performance, by hammers striking the strings. The composition is reproduced in a form of digital data. Dynamics are included, thanks to the electromagnets, which transfer the movement to the keyboard and to the action. The grand piano reproduces a realistic performance by hammers striking the strings and soundboard resonating. The result is indistinguishable from a living artist performance.

Optional extras for the extended configuration

Would you like to find out more about the Self Player System?